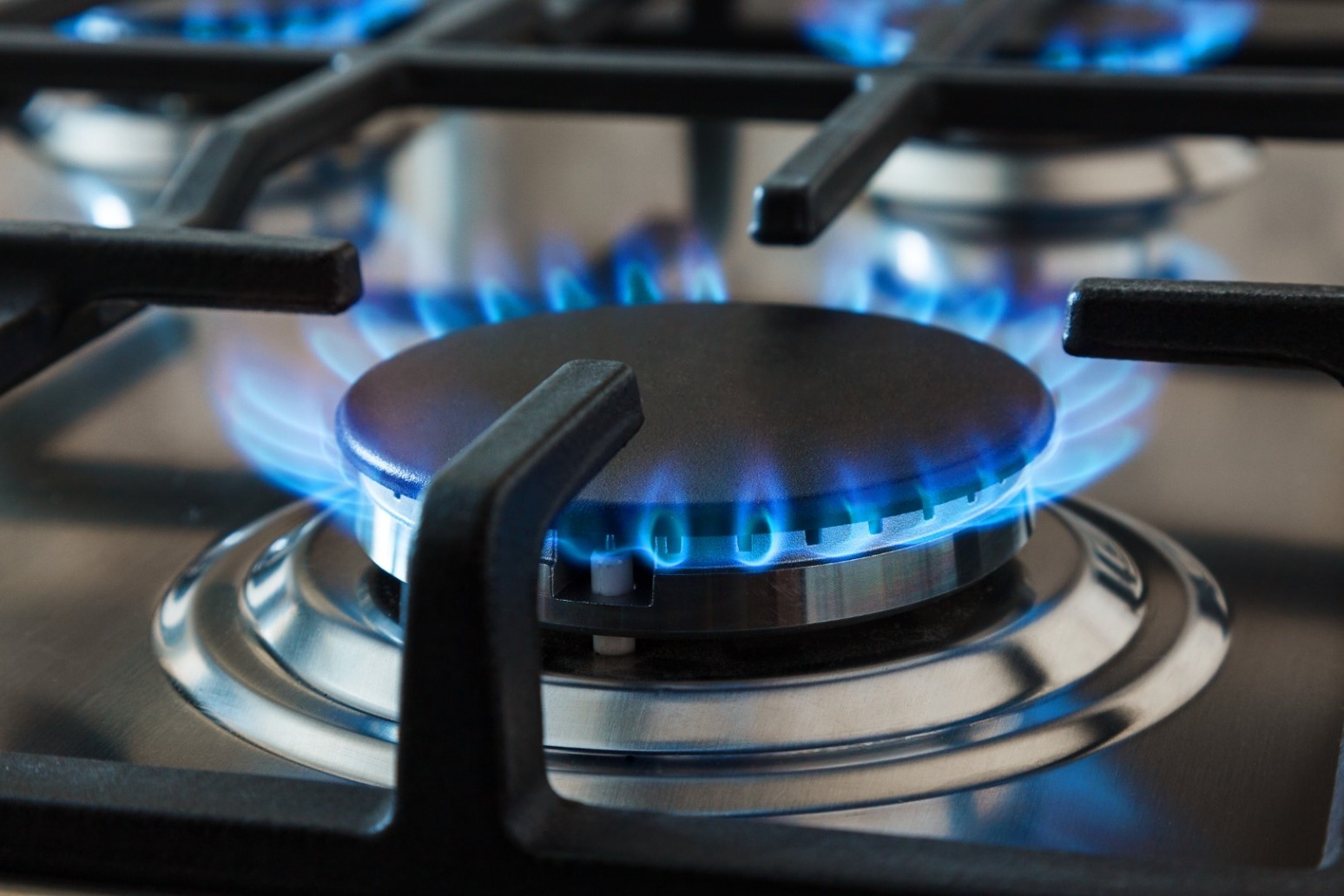 The Government has been urged to end the “grossly unfair” regional differences in electricity and gas bills which leave homes over £100 worse off.

The Government has been urged to end the “grossly unfair” regional differences in electricity and gas bills which leave homes over £100 worse off.

Analysis by the Liberal Democrats shows households in north Wales and Merseyside face the highest costs, £126 more for the same amount than the North East, where people pay the least.

Households in the South West pay almost £109 more while those in London pay £97.59 extra amid soaring energy bills, with Ofgem saying average charges will rise to £1,971 in April.

The UK is broken up into 14 different pricing regions where it costs different amounts to get electricity and gas to people’s homes.

Liberal Democrat leader Sir Ed Davey said: “It is grossly unfair that at a time millions are facing eye-watering increases to their energy bills, some people are paying more based simply on where they live.

“If the Conservatives were serious about levelling up, they’d end this energy postcode lottery now.”

A pensioner couple living in a small house in the East Midlands typically spend £1,342.59 on gas and electricity every year, compared to £1,397.25 in south-west England.

A Treasury spokesperson said: “We understand that people are concerned about pressures on household budgets which is why the Chancellor announced a £9 billion package to protect millions of households against the impact of rising global energy prices.

“These progressive measures are targeted to the people who really need it.

“On top of this, we’re providing support worth around £12bn this financial year and next to help families with the cost of living.

“We’re cutting the Universal Credit taper to make sure work pays, freezing alcohol and fuel duties to keep costs down, and providing targeted support to help households with their energy bills. 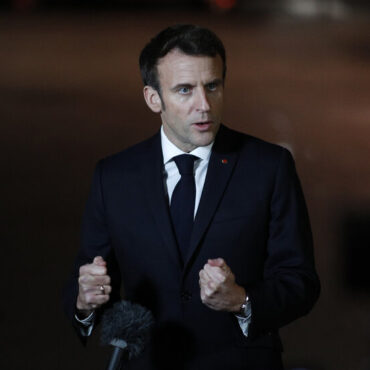 PARIS — The standoff with Russia over Ukraine enters a critical phase this week. The United States has snapped NATO to attention and moved forces east. Moscow has readied still more forces on the Ukraine border. But beneath those tensions, diplomatic avenues are being feverishly explored and the outlines of potential solutions, still amorphous, may be taking form.President Biden meets Monday with Chancellor Olaf Scholz, and President Emmanuel Macron of […] 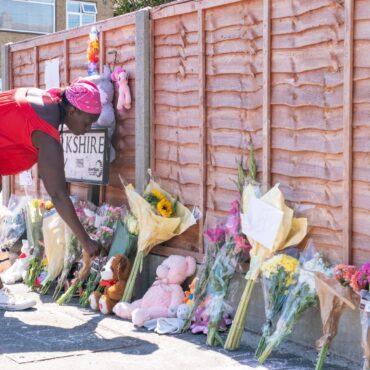