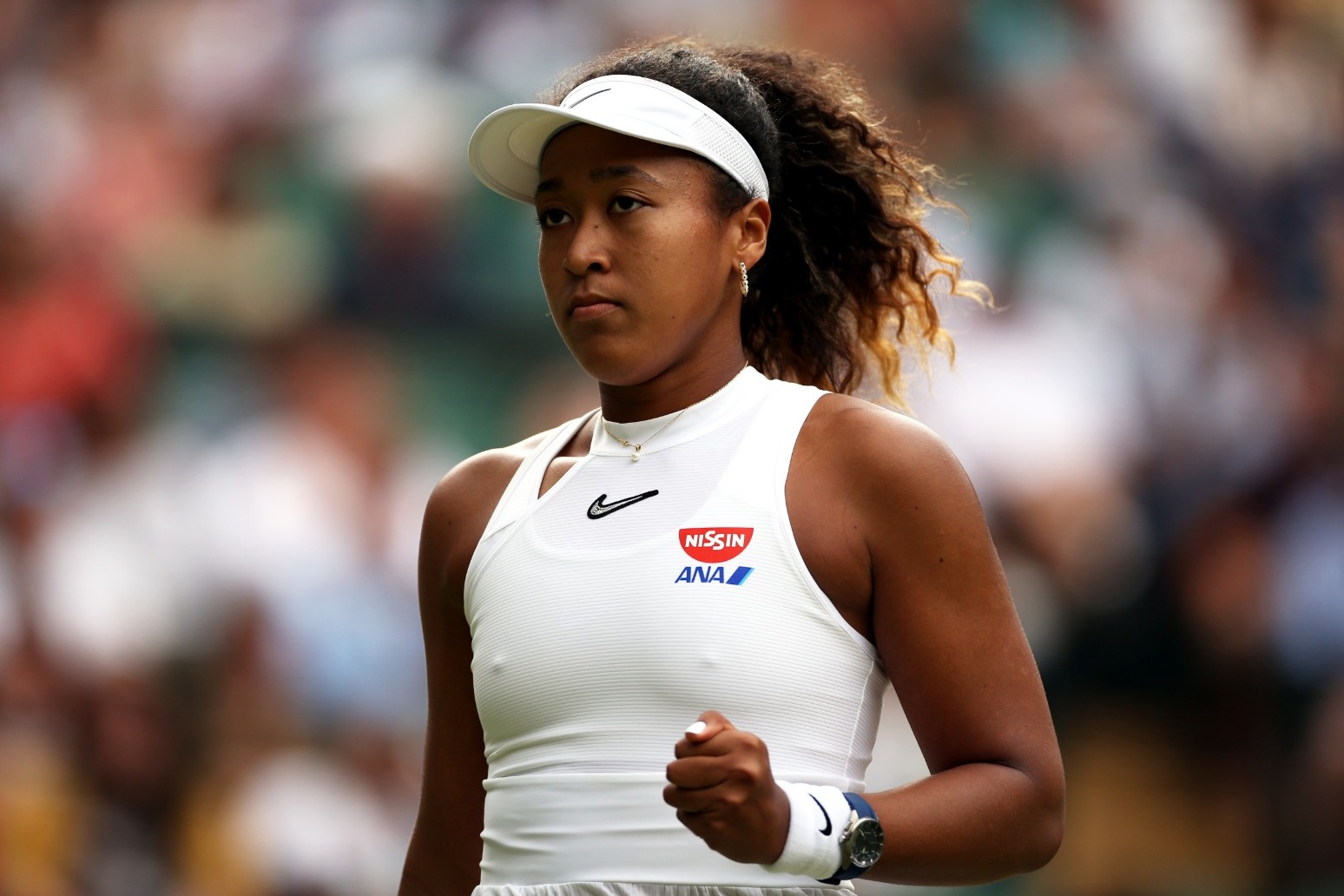 The grand slams have pledged to work to improve the player experience at major tournaments following Naomi Osaka’s withdrawal from the French Open.

A strong joint statement from the slams on Sunday threatening the world number two with disqualification and a ban from future tournaments if she did not reverse her decision not to fulfil her media commitments fanned the flames of what had already become a major talking point.

Osaka announced her withdrawal on Monday, revealing her struggles with depression, and another statement from the slams on Tuesday took a very different tone.

“On behalf of the grand slams, we wish to offer Naomi Osaka our support and assistance in any way possible as she takes time away from the court,” read the statement. “She is an exceptional athlete and we look forward to her return as soon as she deems appropriate.

“Mental health is a very challenging issue, which deserves our utmost attention. It is both complex and personal, as what affects one individual does not necessarily affect another.

“We commend Naomi for sharing in her own words the pressures and anxieties she is feeling and we empathise with the unique pressures tennis players may face.

“While players’ well-being has always been a priority to the grand slams, our intention, together with the WTA, the ATP and the ITF, is to advance mental health and well-being through further actions.”

The slams did, though, again stress the need for fairness to be maintained through regulations.

“Together, as a community, we will continue to improve the player experience at our tournaments, including as it relates to media,” the statement read.

“Change should come through the lens of maintaining a fair playing field, regardless of ranking or status. Sport requires rules and regulations to ensure that no player has an unfair advantage over another.

“We intend to work alongside the players, the tours, the media and the broader tennis community to create meaningful improvements. As grand slams, we aim to create the stage for the players to achieve the highest accolades in our sport.”

While the response to Osaka’s initial statement was decidedly mixed, the second has led to widespread support from inside and outside tennis.

Boris Becker is concerned the 23-year-old’s mental health struggles could put her career in jeopardy, saying on Eurosport: “She has cited that she is pulling out of the tournament altogether because she can’t cope with it.

“I almost feel like her career is in danger because of mental health issues and that we should take very seriously.”

“Once she said the word depression, which is only up to her to tell the world about, then everything changes. Now it’s about her taking care of herself and hopefully find a solution.

“It’s such a difficult situation. We’ve never had this happen before. Maybe some people over-reacted with what the fines were and all this stuff but the rules are there for a reason because people would find an excuse. Hers is not an excuse, this is a real reason.”

Regarding what she hopes will happen now, Navratilova added: “Only support her and appreciate the strength it took to say that, because now the whole world knows about it. People say, ‘Oh it’s easy for you, you’re famous and rich’. No. The whole world knows your struggles and that does not make it easier.”

The long-distance runner told Jeremy Vine’s show on Channel 5: “It is our duty to talk to journalists and talk to the camera because that’s what we have to do as athletes, but sometimes it’s difficult.

“If someone’s not in the right mind-state or going through mental health (issues) and in a difficult position, it’s so much more difficult.

“I think at this point we can only support her and encourage her.”

Frenchman Gael Monfils broke down during his press conference at the Australian Open in February, telling journalists: “I feel judged. I’m already on the ground, you shoot me.”

There were emotions of a very different kind as he secured a first-round win over Albert Ramos-Vinolas in Paris, but he empathised with Osaka.

“It’s very tough situation for her,” he said. “I feel for her, because I have been struggling quite a lot as well.

“She’s a champion, she’s quite young, she has a huge influence on many (things). So I think she needs, as she says, to take some time for her to work on herself, feel better.” 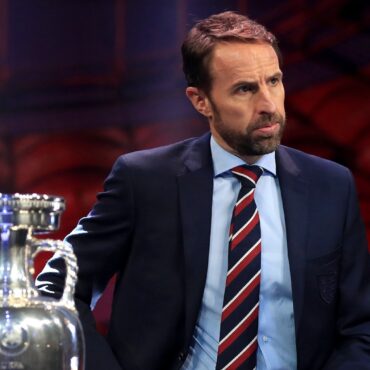 Six have been cut from the provisional 33 announced last week Aaron Ramsdale, Ben White, Ben Godfrey, James Ward-Prowse, Jesse Lingard and Ollie Watkins have been left out of Gareth Southgate’s 26-man squad for the European Championship, the Football Association has announced. Gareth Southgate has confirmed his 26-man squad for England’s tilt at winning the rescheduled European Championship this summer. With the Three Lions beginning their campaign against Group D […]