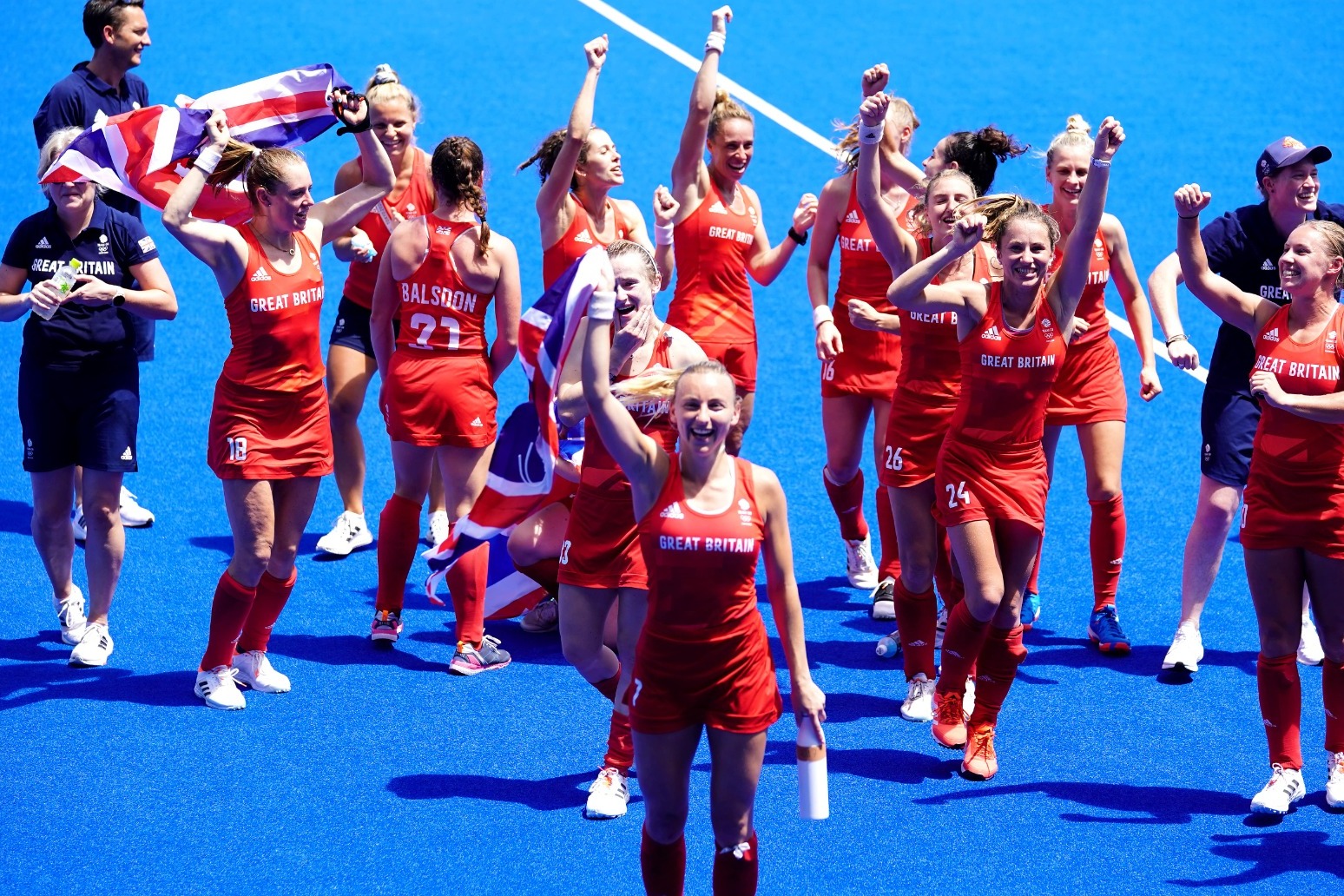 It follows their Gold medal win at Rio 2016

Great Britain’s women won the bronze medal at Oi Hockey Stadium after beating India 4-3 in a thrilling clash at the Tokyo Olympics.

Although the Rio 2016 champions relinquished their title following an emphatic semi-final loss to Holland on Wednesday, they dug deep and secured a third successive Games podium finish.

The London 2012 bronze medallists had to dig deep, though, leading 2-0, then falling behind before winning it in the final quarter with Grace Balsdon’s penalty corner clincher.

Ellie Rayer opened the scoring, then Sarah Robertson made it 2-0, only for India to score three times in four minutes during a frantic second quarter, with Gurjit Kaur scoring twice and Vandana Katariya also netting.

Captain Hollie Pearne-Webb equalised in the third quarter, before Britain showed composure to go back in front and close out a fine victory that sparked scenes of wild celebration. 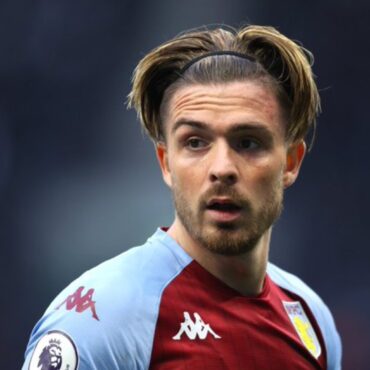 Manchester City have announced the signing of Jack Grealish on a six-year deal from Aston Villa. Grealish, 25, leaves Villa having made 213 appearances over the course of eight seasons, scoring 32 goals. The Premier League champions had been heavily linked with England midfielder Grealish all summer, with a reported £100m British record deal agreed. City confirmed Grealish will wear the number 10 shirt, which was recently vacated by the […]