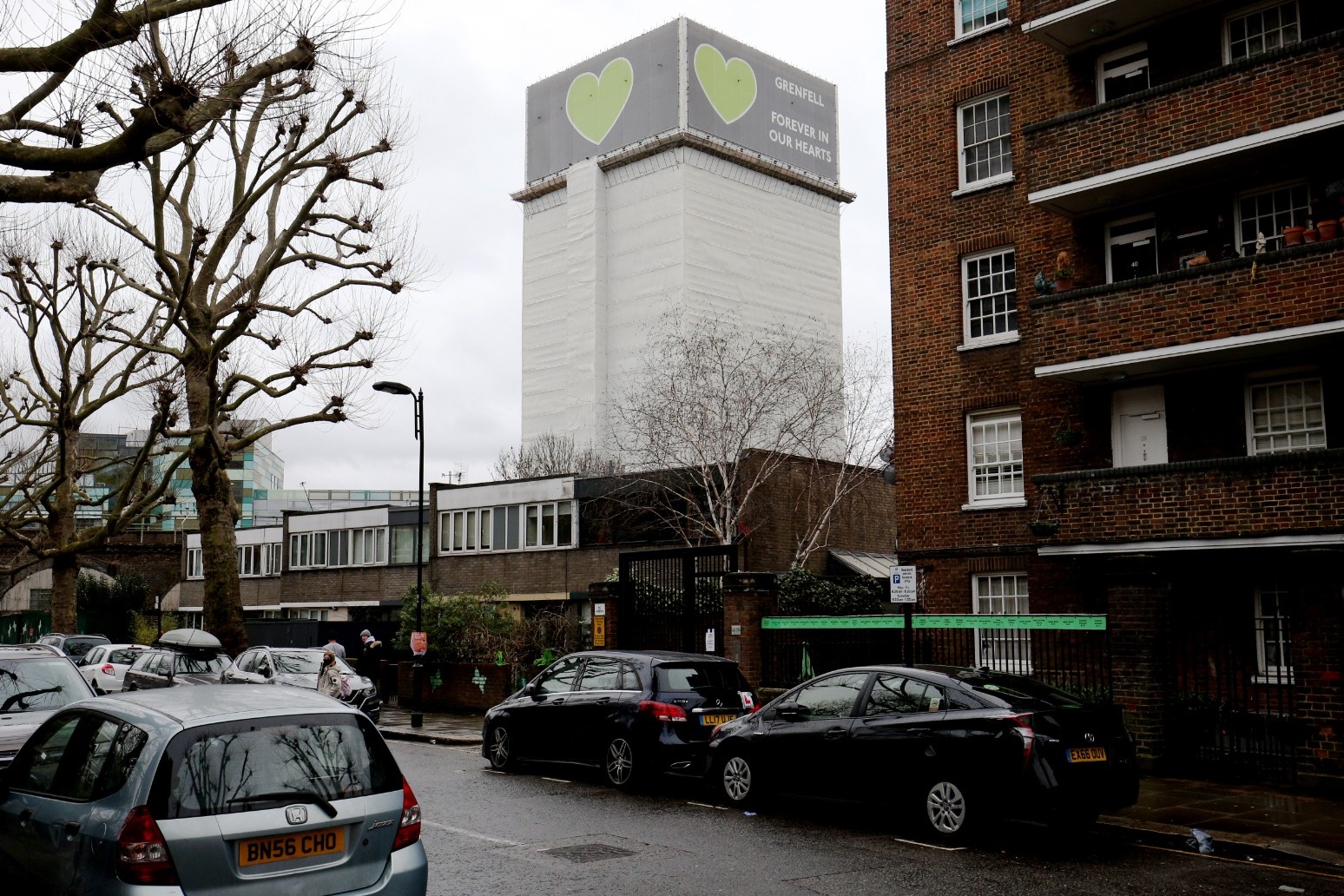 The campaign group of survivors and bereaved relatives from the Grenfell Tower disaster has said the Government must ensure that combustible material is removed from schools.

The Guardian and The Times reported that combustible insulation has been used on dozens of schools since it was banned on tall buildings after the fire in west London in 2017.

The newspapers said the study by the insulation manufacturer Rockwool also found about 25 recently built hospitals, care homes and sheltered housing complexes that were likely to have been constructed with the flammable insulation.

In a statement, Grenfell United said: “How can we trust ministers when they talk about improving fire safety when this flammable material is still covering buildings with children and vulnerable people inside?

“People are no safer than they were four years ago when 72 of our loved ones died in the Grenfell Tower fire and our lives were changed forever.

“If our children and the most vulnerable people in our society cannot be protected from these dangerous materials then how can ministers expect us to believe that they will fix this ongoing fire safety scandal?

“The Government must see that this combustible material is removed from all schools and low-rise buildings as soon as possible – as history has shown that failure to do so would be disastrous.”

A spokesperson for the Mayor of London, Sadiq Khan, said: “The mayor has been clear that ministers must act urgently to improve building safety in the wake of the tragic Grenfell Tower fire.

“He has done everything in his power to help achieve this, including a requirement for new buildings on GLA land commissioned through the London Development Panel to meet high fire safety standards and introducing innovative fire safety policies into the new London Plan.

“He has also written to building owners and managers in London to demand that they begin remediation work as soon as possible.

“Londoners will understandably want to see a meaningful change in Government policy on building safety to prevent a similar tragedy happening again.”

A spokeswoman for the Ministry of Housing, Communities and Local Government said: “We have already banned the use of all combustible materials on all high rise flats and hospitals and student accommodation over 18 metres.

“On lower rise buildings, all materials must pass tough safety checks before they can be used on a building and our Building Safety Bill will ensure even more stringent oversight of products that are used on homes in future.”

The department said it will publish its response to the consultation on extending the scope of the ban of combustible materials in due course. 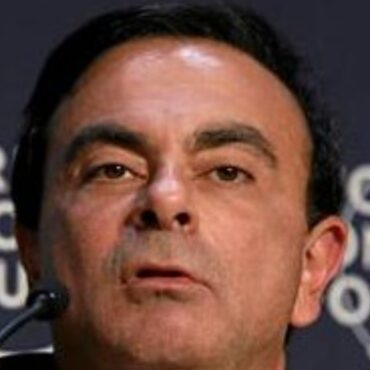 A team of French investigators has begun questioning ex-Nissan boss Carlos Ghosn in Beirut over suspicions of financial misconduct, Lebanese judicial officials said. The meeting marks the first opportunity for the car magnate-turned-fugitive to defend himself against French allegations of financial misconduct since his 2018 bombshell arrest in Japan and escape to Lebanon a year later. The questioning at the Palace of Justice in Beirut – expected to last several […] 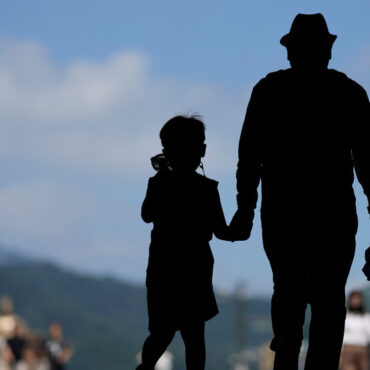 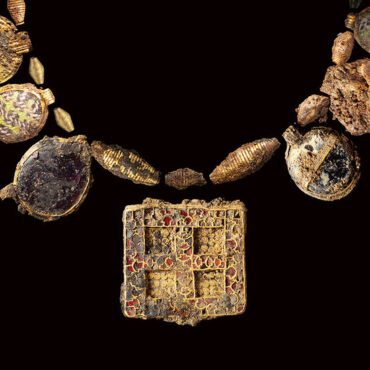