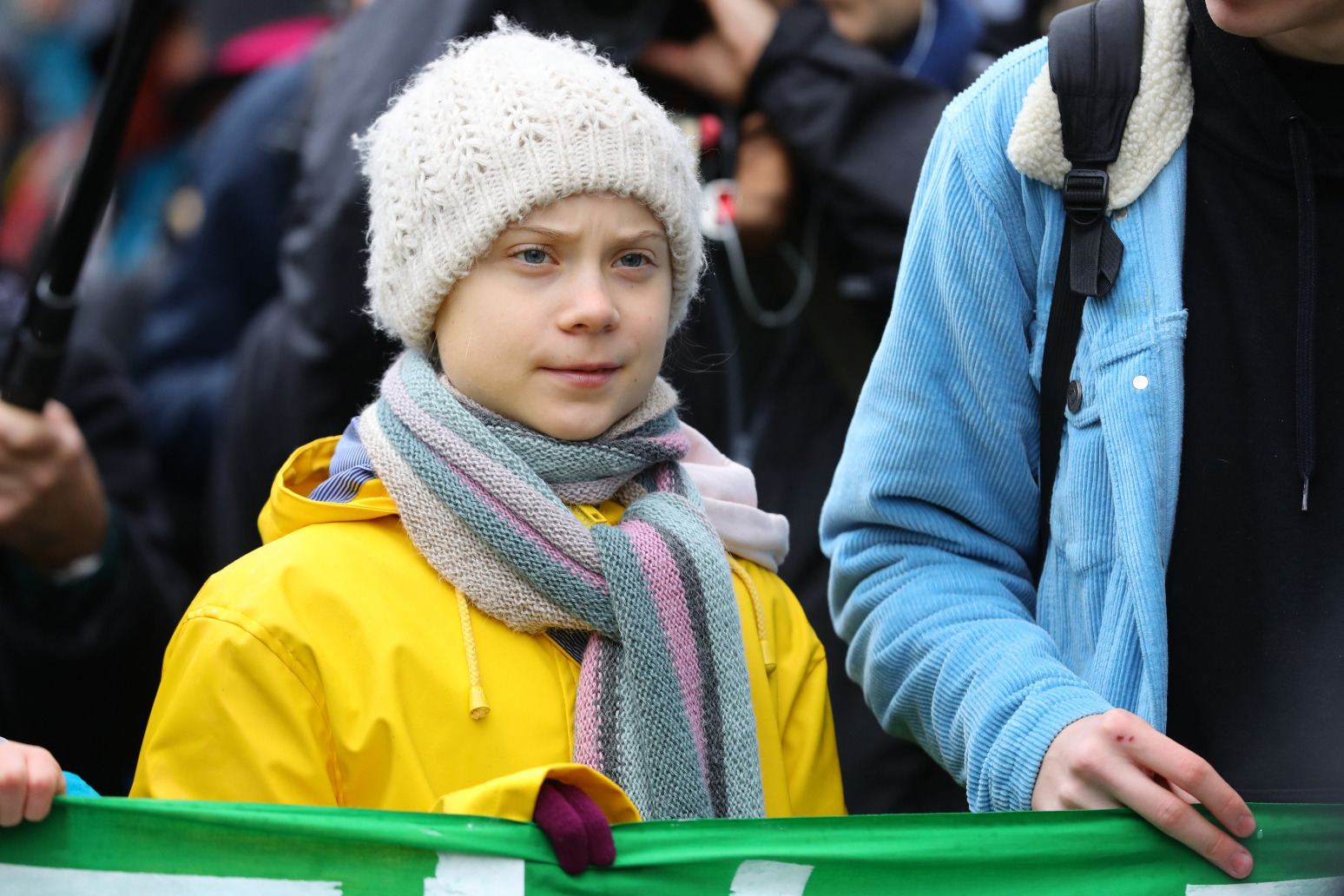 Greta Thunberg is set to join protesters in London lobbying against the use of fossil fuels.

The teenage activist is expected to be one of thousands protesting across 26 countries and every continent in the world on Friday to demand the global financial system stops putting money into the use of fossil fuels.

Leaders including Prime Minister Boris Johnson will, from Monday, discuss how best the world can work together against climate change.

The Prime Minister previously said he fears the summit could fail to make the change needed for the environment.

He said: “We need as many people as possible to go to net zero so that they are not producing too much carbon dioxide by the middle of the century. Now, I think it can be done. It’s going to be very, very tough, this summit.

“I’m very worried because it might go wrong and we might not get the agreements that we need.”

The Day of Action protest could be one of the largest climate finance protests in history and will take place at financial centres in London, New York, San Francisco and Nairobi.

Activists will campaign outside branches of Barclays, Standard Chartered, Lloyds of London and the Bank of England, with Ms Thunberg set to join them.

The protests come after campaigners revealed banks have paid £2,754,145,000,000 into fossil fuel extraction since the 2015 Paris agreement where world leaders committed to limit the rise in global temperatures to 1.5C and reach net zero emissions by 2050.

The International Energy Authority says there can be no further exploration of oil and gas after 2021.

Joseph Sikulu, from Pacific Climate Warriors, said: “Financial institutions that continue to invest in dirty fossil fuel projects are also investing in the destruction of our islands and our homes.

“It’s time for the corporations who have caused this crisis to be held accountable.

“The science is clear. We need to do everything we can to limit global warming to 1.5C, the survival of our islands depends on that. To get there we need to defund the climate chaos.” 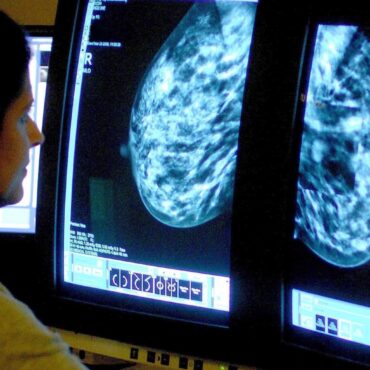 That's according to a new survey conducted by YouGov At least one in five women have not checked for signs of breast cancer in the last year, a YouGov poll suggests. The survey of 1,004 women and 729 men found that 76% of women aged 18 and over had ever checked for signs of breast cancer, including 41% who had done so in the last month. Some 18% said they […]