Guam tries (and mostly fails) to lure tourists back with vaccines. 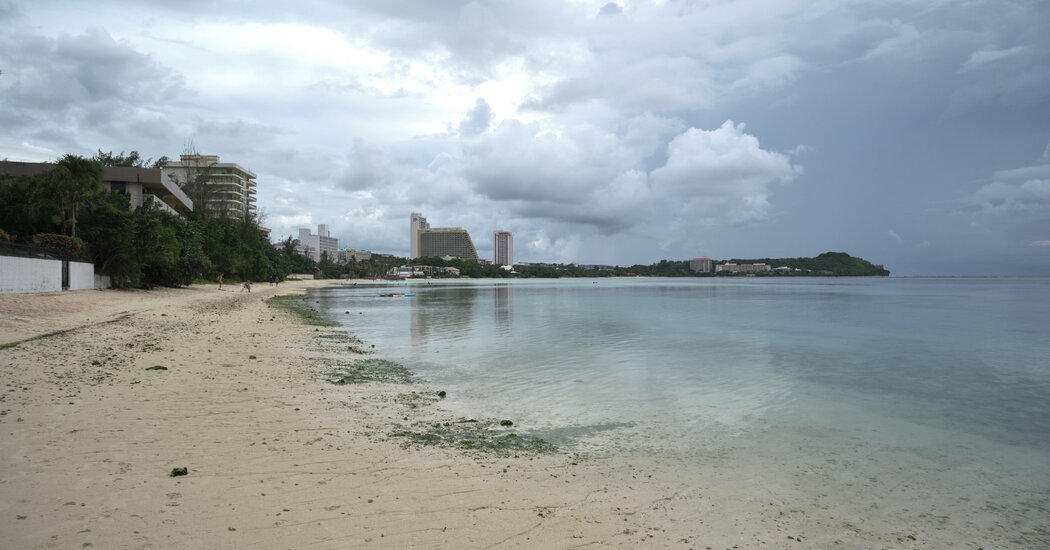 While much of the United States has returned to something resembling life before the coronavirus, the tiny American territory of Guam in the Western Pacific is stuck in time.

Its tourism-dependent economy remains paralyzed, and officials say a full recovery is probably years away. The South Korean and Japanese visitors who once thronged the island for its year-round sun and luxury boutiques are long gone.

To entice tourists, the government has created a program that offers not just a vacation, but also vaccination. The program, called Air V&V, offers visitors their choice of any of the C.D.C.-approved vaccines for $100 or less per dose.

By the end of August, at least 2,100 vaccine tourists will have arrived on chartered planes, according to the Guam Visitors Bureau — all from Taiwan, where shots have been hard to come by. A relatively small number of others have flown in on regular flights.

But that’s little consolation on an island that recorded 1.7 million arrivals the year before the pandemic began. Only a few businesses said they had noticed the small bump in visitors.

“It’s not even a drop in the bucket,” said Bob Odell, the owner of a water sports shop called Guam Ocean Adventures. “I don’t think anybody here is faring well.” 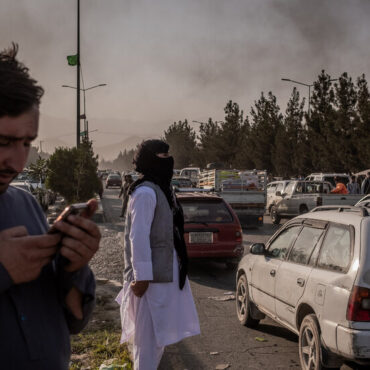 U.K. official warns of ISIS threat as ‘clock continues to tick down’ on flights out.

Britain said on Thursday that it had credible intelligence of a likely terrorist attack in Afghanistan within “hours,” urging those trying to flee the country to stay away from the Kabul airport even as it acknowledged that the window was closing for its evacuation operation.Speaking to LBC Radio, James Heappey, the armed forces minister, said that the threat from an Islamic State affiliate, the Islamic State Khorasan, or ISIS-K, was […]