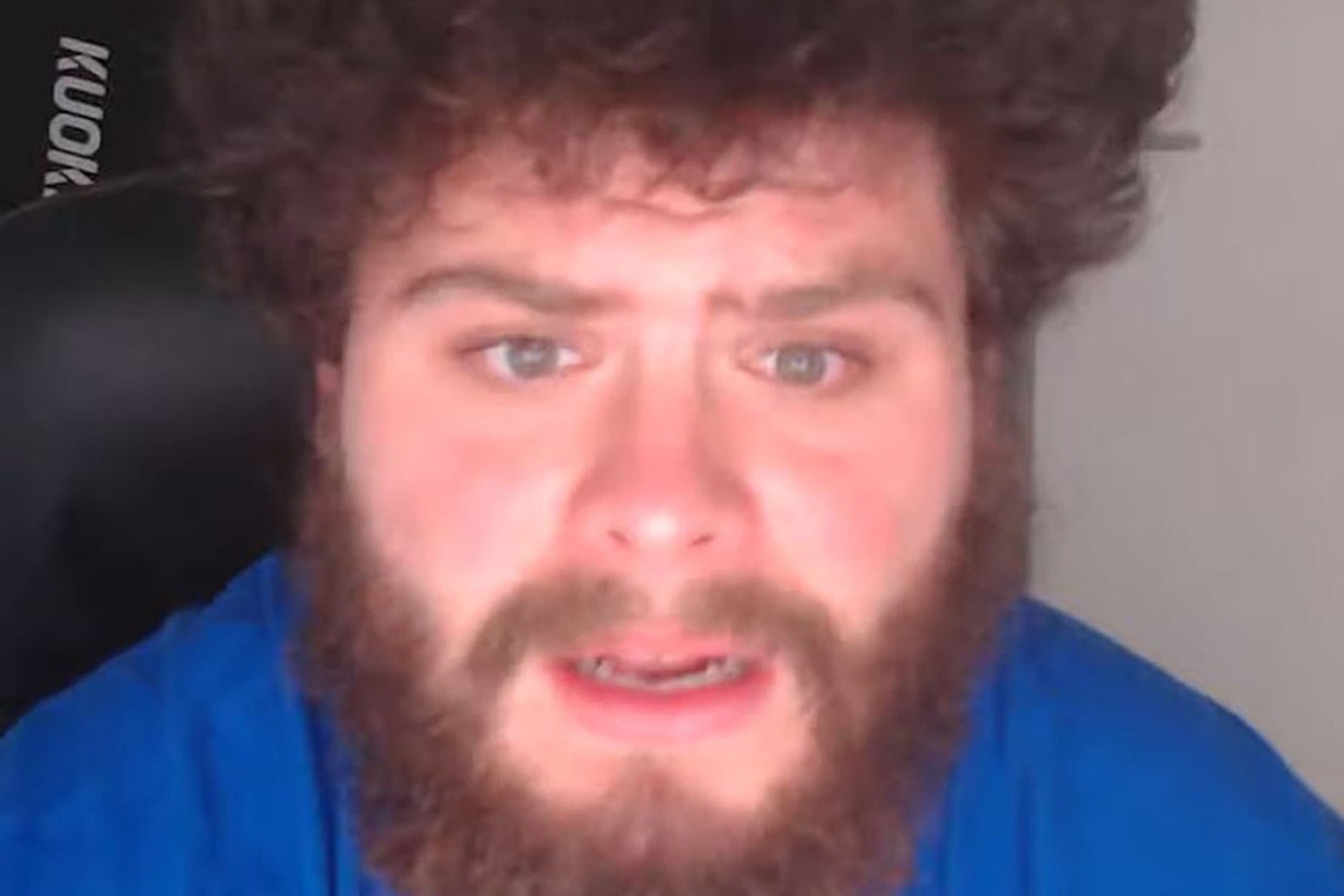 Posts and interactions from Plymouth gunman Jake Davison’s social media accounts point to a young man obsessed with firearms and a perceived inability to attract women.

Davison, 22, shot and killed a woman in a house before shooting dead a three-year-old girl, her male relative and two others in the city’s Keyham suburb on Thursday evening, according to Devon and Cornwall Police.

His social media activity will form a key part of the investigation as officers attempt to establish a motive for the attack, Chief Constable Shaun Sawyer told reporters on Friday.

His social media accounts offer insight into the mind of a man who was interested in guns and America, and anxious about sex and motivation.

Davison engaged with a number of gun-related videos and accounts through his YouTube channel, named Professor Waffle.

One of his previous cover photos on Facebook was also that of a statue depicting a man holding a gun.

In the comment, which was posted around three weeks ago, Davison declared “mass shootings are new phenomena that cannot be directly blamed on guns”.

“Plus there are lot more guns in europe and the UK then people think,” he added.

Incel – meaning “involuntary celibate” – the culture has amassed a following online among some men who feel they are being oppressed by women due to a perceived lack of sexual interest.

The online subculture has been linked to several mass shootings in the past, mostly in the United States and Canada.

Davison’s social media use suggests an obsession with the culture, subscribing to one YouTube channel called Incel TV.

In one of his YouTube videos, Davison described his anxiety at failing to have sex during his teenage years, and posts to various groups on Reddit show he was concerned about the issue.

In one post, he wrote “being a virgin lately just makes me not want to do anything”, while another read “whenever I use tinder which I properly shouldn’t makes me feel inferior…

“It seems i never get any matches and from what i have read up most guys don’t either”.

In one post to the subreddit r/IncelExit – a subreddit for people who want to find a way out of incel culture – Davison wrote “there should be a government funded incel social programme or rehab Centre of some type”.

Davison’s Facebook page declared he was from Phoenix, Arizona – though the truth of this is uncertain. Nonetheless, his social media activity demonstrated an interest in the US.

Old Facebook photos of his included an eagle in front of an American flag, as well as a post appearing to back Donald Trump.

The post featured a picture of the former president with text reading: “In America, we do not seek to impose our way of life on anyone, but rather to let it shine as an example for everyone to watch.”

The effigy is frequently used to represent the minuteman, a self-trained civilian force during the American Revolutionary War who were so-called because they were self-trained to be armed and ready to fight at a minute’s notice.

Davison discussed gun culture in the US at length in one Reddit comment, displaying an apparent in-depth knowledge of the type of weapon used in previous mass shootings.

In what appeared to be Davison’s final YouTube upload before Thursday’s incident, he spoke of being “beaten down” and “defeated by life”.

In the recording, dated July 28, the 22-year-old discussed exercise and said: “I was doing a session just now and I was thinking ‘what am I doing this for?’

“I’m surprised I even made it this far to be honest” he said, adding: “for the most part it’s just been me against the world”.

Another of his Reddit posts read “How to get over feeling its too late and the best years are behind me.”

His Facebook profile picture attracted more than 2,000 comments in the hours following Thursday’s incident before his page was made unavailable. 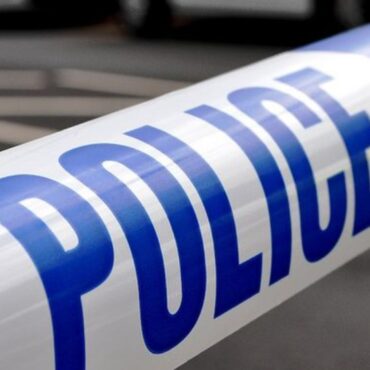 An investigation has been launched after a serving police officer and child were found dead. West Mercia Police said officers attended an address in Cairndhu Drive in Kidderminster following concerns for the welfare of a man and a young child at the address. The force said a 39-year-old man and a three-year-old child were found dead on arrival. The deaths are currently being treated as unexplained, police said. The 39-year-old […]