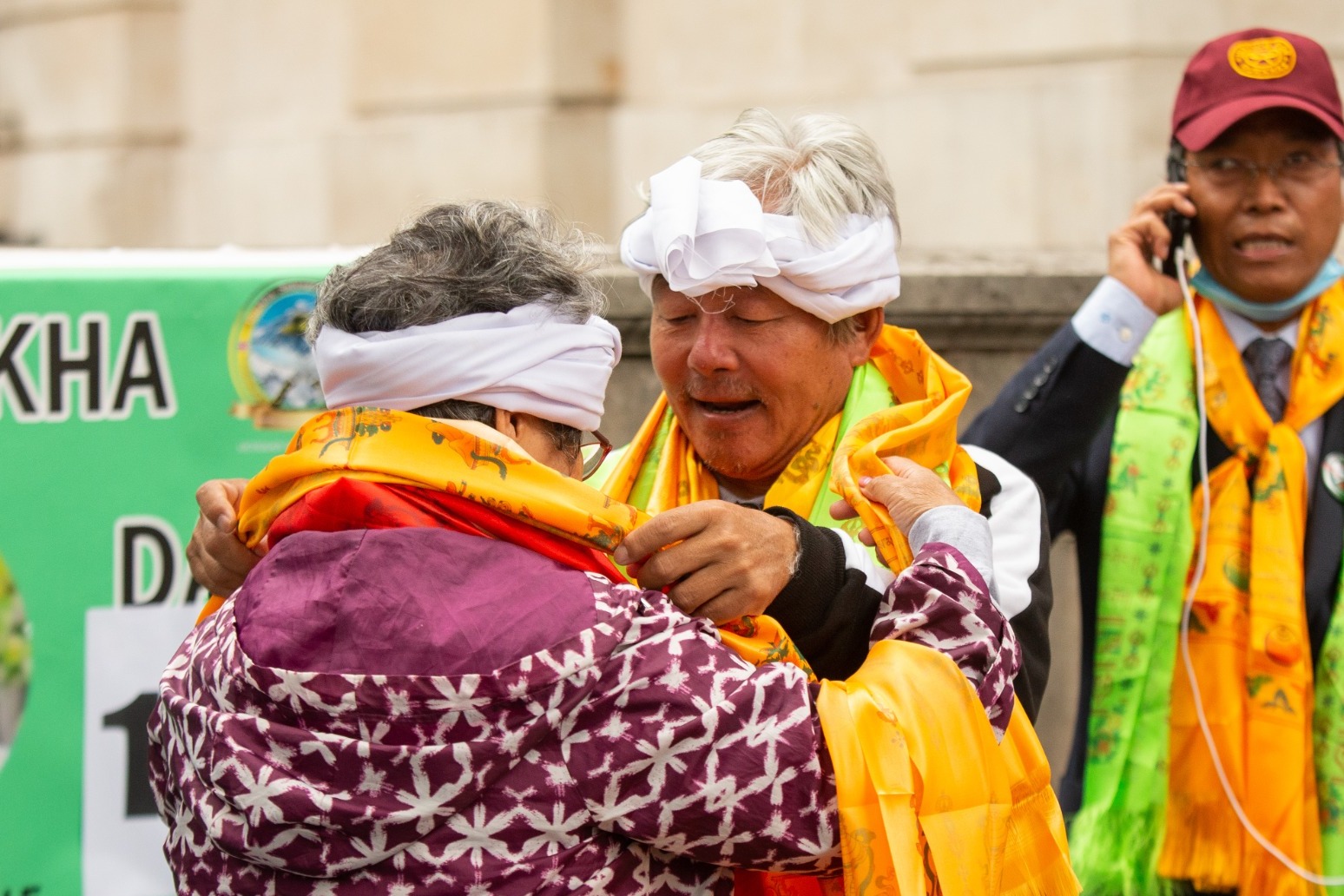 Former Gurkha servicemen have ended a 13-day hunger strike after the Government agreed to enter talks with the Nepalese Embassy over equal pensions for veterans.

The group had not eaten for almost a fortnight, with one 60-year-old admitted to hospital with heart problems in the early hours of Wednesday morning.

The hunger strikers were part of a group of protesters calling for equal pensions for Gurkhas who retired before 1997 and are not eligible for a full UK armed forces pension.

A spokesman for the group told the PA news agency on Thursday Dhan Gurung, from Basingstoke, had less than a week before his condition became really serious.

But on Thursday afternoon, the Ministry of Defence announced it would open talks with the Nepalese Embassy about the matter.

A spokeswoman for the Ministry of Defence said: ““We are happy the Satyagraha (non-violent resistance) group have agreed to break their fast.

“Our primary concern is always the health and welfare of our serving personnel and veterans and this strike was not a course of action we encouraged.”

She added: “We look forward to meeting with the group next month alongside the Nepali Ambassador to move forward together.”

The Gurkha Equal Rights campaign group tweeted on Thursday afternoon: “BREAKING NEWS ! Government has a struck a deal with the Nepal Embassy for a government to government dialogue.

“13 days of fast unto death, the hunger strike has now been called off ! Thank you everyone for your support and love!”

The Gurkha men, recruited from Nepal, have a reputation as hard and loyal fighters, and are known for the trademark curved kukri blades they carry sheathed on their belts.

Around 200,000 fought in both world wars, also serving in places such as Hong Kong, Malaysia, Borneo, Cyprus, the Falklands, Kosovo, Iraq and Afghanistan.

Those who served from 1948 to 2007 were members of the Gurkha Pension Scheme until the differences between Gurkhas’ terms and conditions of service and those of their British counterparts were removed.

Serving Gurkhas, and those with service on or after July 1 1997, could then opt to transfer into the Armed Forces Pension Scheme.

Speaking previously about the protest, Mr Gurung said: “We will keep coming back here, we want to continue our hunger (strike) until death.

“We don’t care about sacrificing our life.” 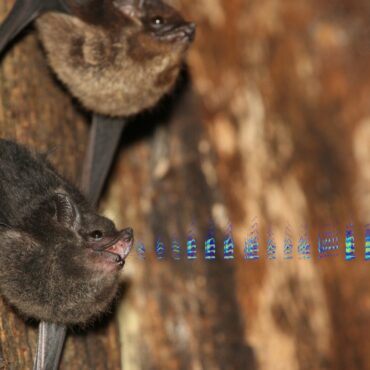 The babbling behaviour of baby bats bears a striking likeness to babbling in human babies, according to a study. In humans, speech requires precise control over the vocal apparatus, which enables people to make all the sounds necessary for communication. Babbling allows infants and toddlers to practise speech sounds by gaining motor control over the vocal apparatus and making sounds that imitate the vowels – cooing and gooing; consonants – […]