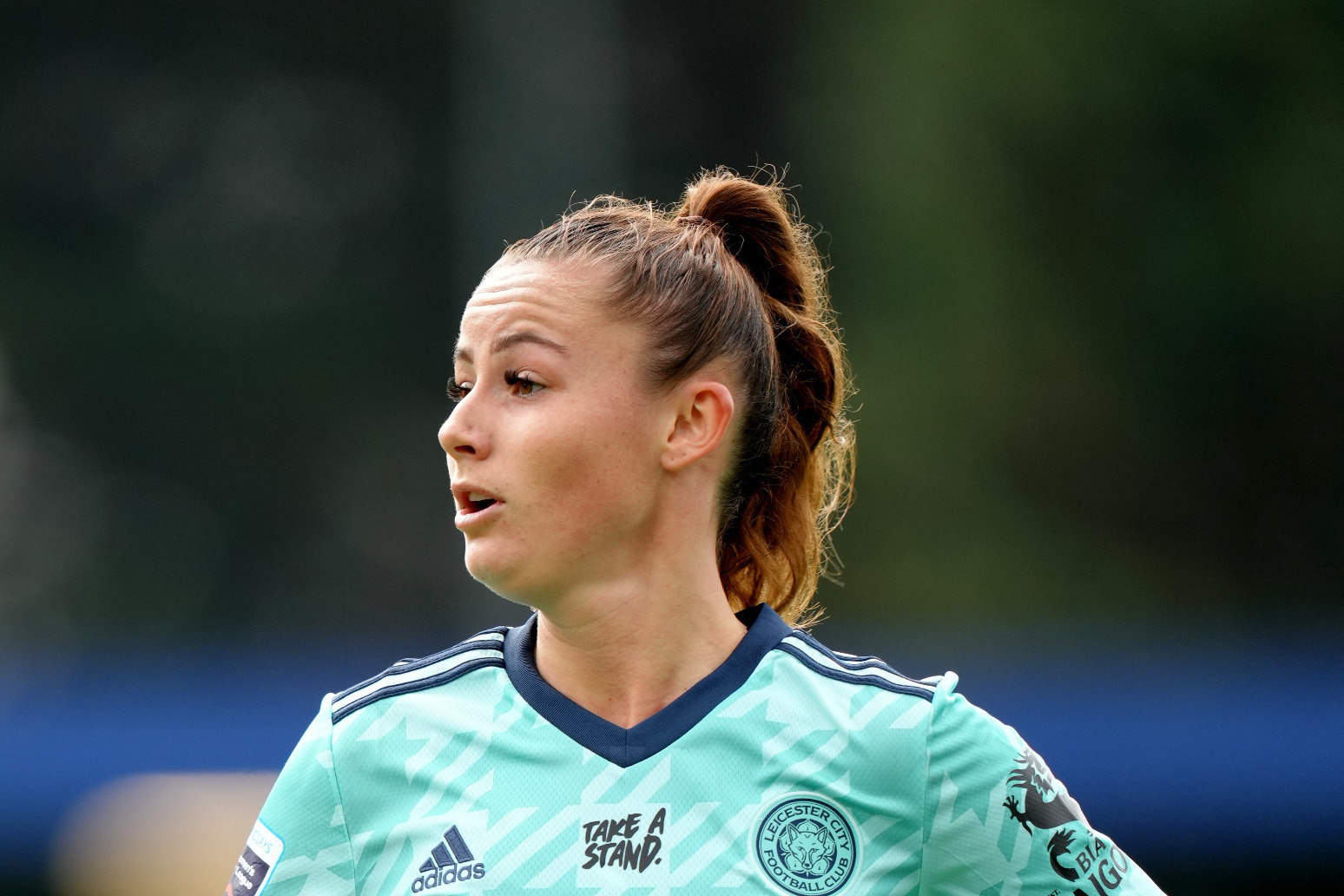 Wales play their 200th game in Slovenia on October 22

Leicester forward Hannah Cain will be involved in her first Wales camp for the World Cup qualifiers against Slovenia and Estonia.

Cain, who has switched allegiances from England, missed Wales’ opening victories over Kazakhstan and Estonia last month through injury.

The 22-year-old played for Wales Under-17s in 2014 before representing England from under-17 to under-21 level.

Wales, whose first official match was in September 1993, play their 200th game in Slovenia on October 22 before entertaining Estonia in Cardiff four days later. 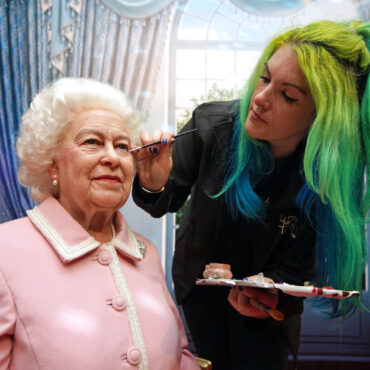 Waxwork of the Queen receives royal welcome in Blackpool

Her first waxwork was created in 1928 A new waxwork of the Queen was given a royal welcome as it went on display in Blackpool. The figure arrived in the seaside resort in a horse and carriage on Thursday, heralded by the Royal Yorkshire Military Band, and travelled along the promenade before taking up residence in Madame Tussauds. The waxwork, which will be joined on display by models of the […]