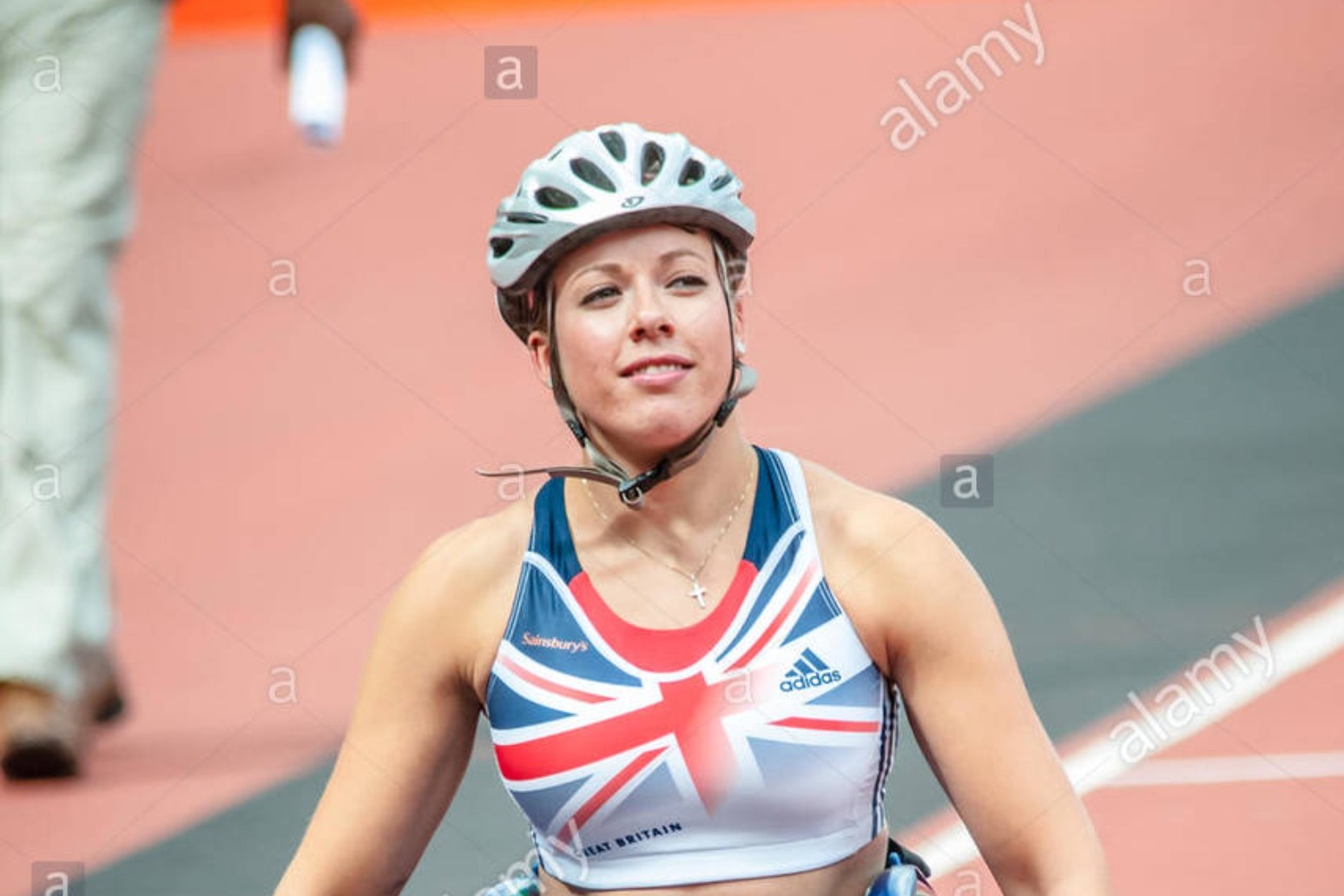 British wheelchair star Hannah Cockroft picked up the sixth gold medal of her illustrious Paralympic career by powering to T34 100 victory in a world-record time of 16.39.

British wheelchair star Hannah Cockroft picked up the sixth gold medal of her illustrious Paralympic career by powering to T34 100 victory in a world-record time of 16.39.

The 29-year-old lowered her own global best by 0.18 seconds at the National Stadium in Tokyo, with compatriot Kare Adenegan in second.

Silver medallist Adenegan, who finished in a time of 17.03, made the stronger start of the two before her dominant team-mate surged clear to once again claim top spot on the podium.

Glory moved Cockroft a step closer to a long-term target of surpassing the 11 Paralympic medals Baroness Tanni Grey-Thompson won between 1992 and 2004.

She can close that gap further in the 800m final on Saturday.

“I honestly didn’t know that time was within me,” said Cockroft.

“I knew that Kare was going to move out of the blocks, and I had to go with her as best I could.

“She just pulled a good time out of me. It has been coming, it has always been there hiding, it has just taken a few years to show its face.”

Asked about potentially topping the haul of Paralympic racing great Grey-Thompson, she replied: “I’m halfway and I’m three Games in. I’m 29, guys! I don’t know if I can do another three Games.

“It’s there, it’s in the distance. This sport has changed so much since Tanni. She left a legacy, we just have to keep bringing more young girls into the sport. If I have to keep beating them, awesome.”

Cockroft has established herself as one of her country’s most recognisable Para athletes after bursting on to the scene with two golds at London 2012 and then adding a further three in Rio four years later.

Since returning from Brazil, her profile has been raised further as a presenter on BBC nature programme Countryfile, in addition to an appearance on The Great British Bake Off.

She recently claimed cooking in front of celebrity chef Paul Hollywood was more daunting than competing at the Paralympics but there are no signs of complacency creeping into her day job.

The 12-time world champion lowered her own global records in the 100m, 200m, 400m and 800m at the World Para Athletics Grand Prix in Switzerland in May and resumed her spellbinding form in the Japanese capital.

She arrived as clear favourite as the only competitor to have dipped below 17 seconds this year.

Adenegan appeared to be the biggest threat to the crown and so it proved.

The 20-year-old from Coventry, competing in the adjacent lane, gave her fellow Briton a major scare by flying out of the blocks before ultimately being overhauled as she settled for second spot and a season’s best, which was still significantly slower than her lifetime record of 16.8, set in 2018.

“There was definite panic there,” said Cockroft.

“You just need to get your head down, get your arms moving.

“I had no idea how those girls were pushing, we hadn’t raced together. I had raced Kare once this year. It was a shock all around.”

Adenegan said: “At one point I thought, ‘Wow, I could actually win this.’

“That’s a good thing, that’s pushing me on and next year we have a Commonwealth Games at home so we’ll see what happens there.

“I know she’s an amazing athlete but I never think I can’t do it, you’ve always got to go in with the mindset you can win and that’s what I did today.

“I wanted to give it my best shot, it’s great for the sport and she continues to achieve amazingly, breaking world records. It really pushes me on so I have a lot of respect for that.”

“But I switched off after that, today wasn’t about racing, it was about qualifying.” 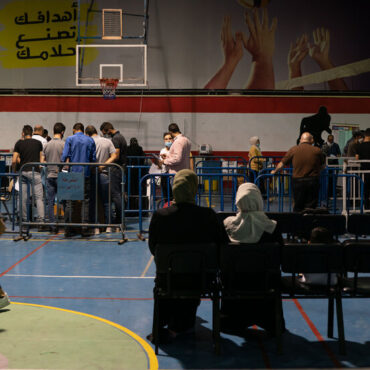 Palestinians Finally Have Vaccines. But Will People Take Them?

BETHLEHEM, West Bank — Since the coronavirus first emerged in the occupied West Bank, Suha Gadeon has worn her mask assiduously, avoided mingling with friends and declined to host family members or attend public gatherings.But Ms. Gadeon, 41, the membership director at the Bethlehem Chamber of Commerce, has refused to receive the Covid-19 vaccine, worrying about side effects like blood clots, heart complications and hair loss. While some damaging side […]