Harlequins keen to maintain play off momentum against Wasps 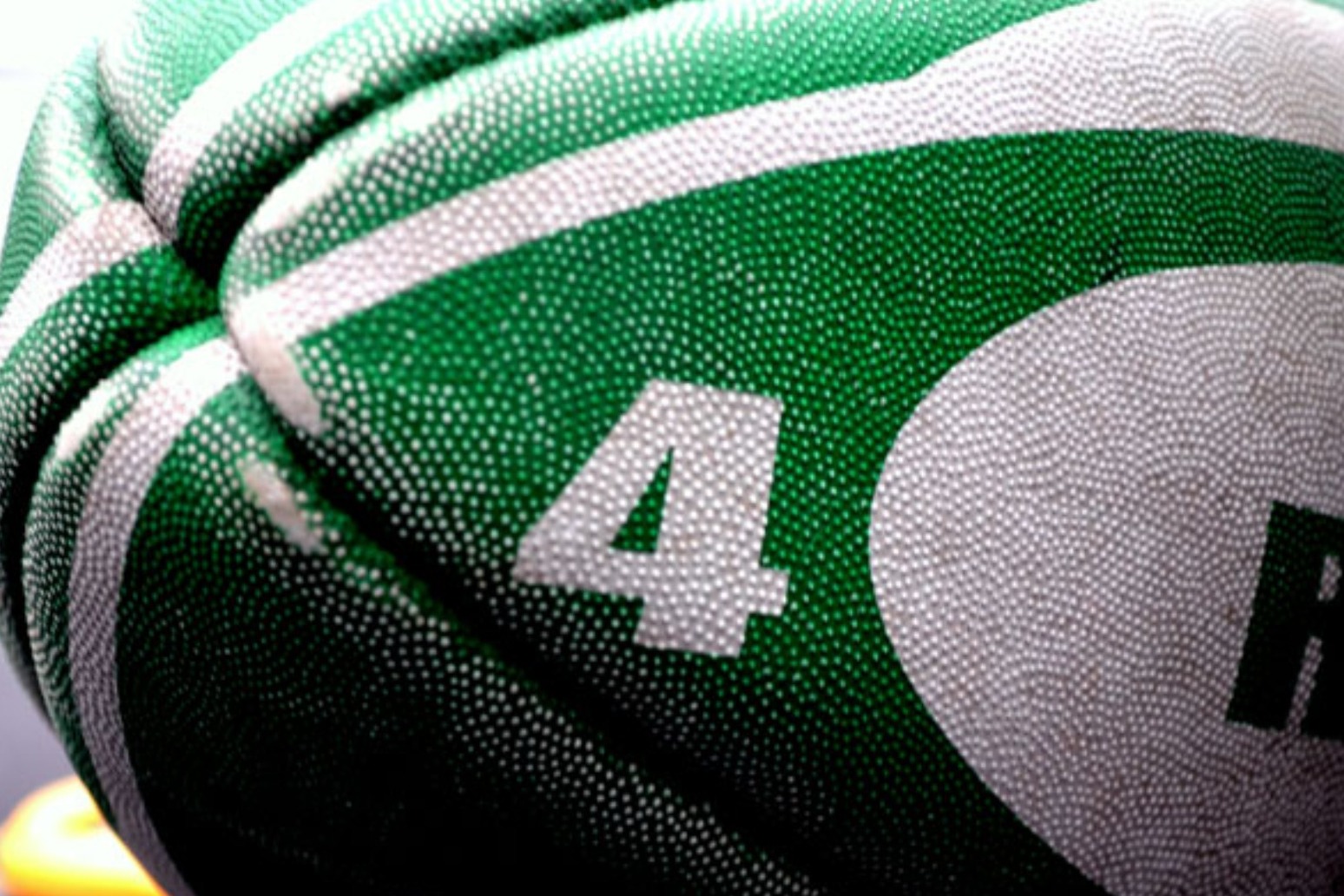 Harlequins will aim to maintain their Gallagher Premiership play-off push when they host Wasps on Sunday.

Victory for Quins would keep them in the top-four picture alongside Bristol, Exeter and Sale.

And they go into the Wasps clash with an unbeaten six-match league record at the Twickenham Stoop – their best home sequence since 2016.

“Much like ourselves, Wasps like to play some attractive rugby, so there should be some great skills on show.

“We’ve had the benefit of a week off and are heading into this one fresh and motivated to maintain our momentum as we head towards the end of season run-in.”

Captain Stephan Lewies makes his first start since March after recovering from a knee injury, while Quins academy product Jack Kenningham takes over from injured flanker Will Evans.

One other switch sees Luke Northmore handed a start in midfield alongside Joe Marchant, with Andre Esterhuizen suspended. 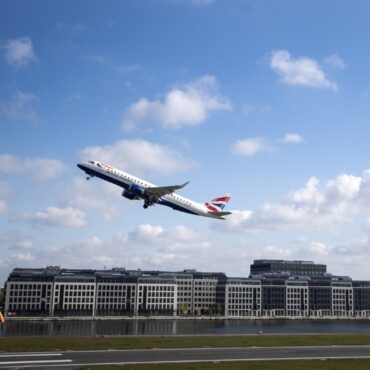 Portugal, Gibraltar and Israel are among just 12 destinations which will be on the green list from May 17 Industry bosses have urged further clarity on when other holiday destinations could be added to the quarantine-free green list amid criticism the Government had been too cautious in its approach to unlocking international travel. Transport Secretary Grant Shapps said the removal of the ban on international leisure travel was “necessarily cautious”, […]