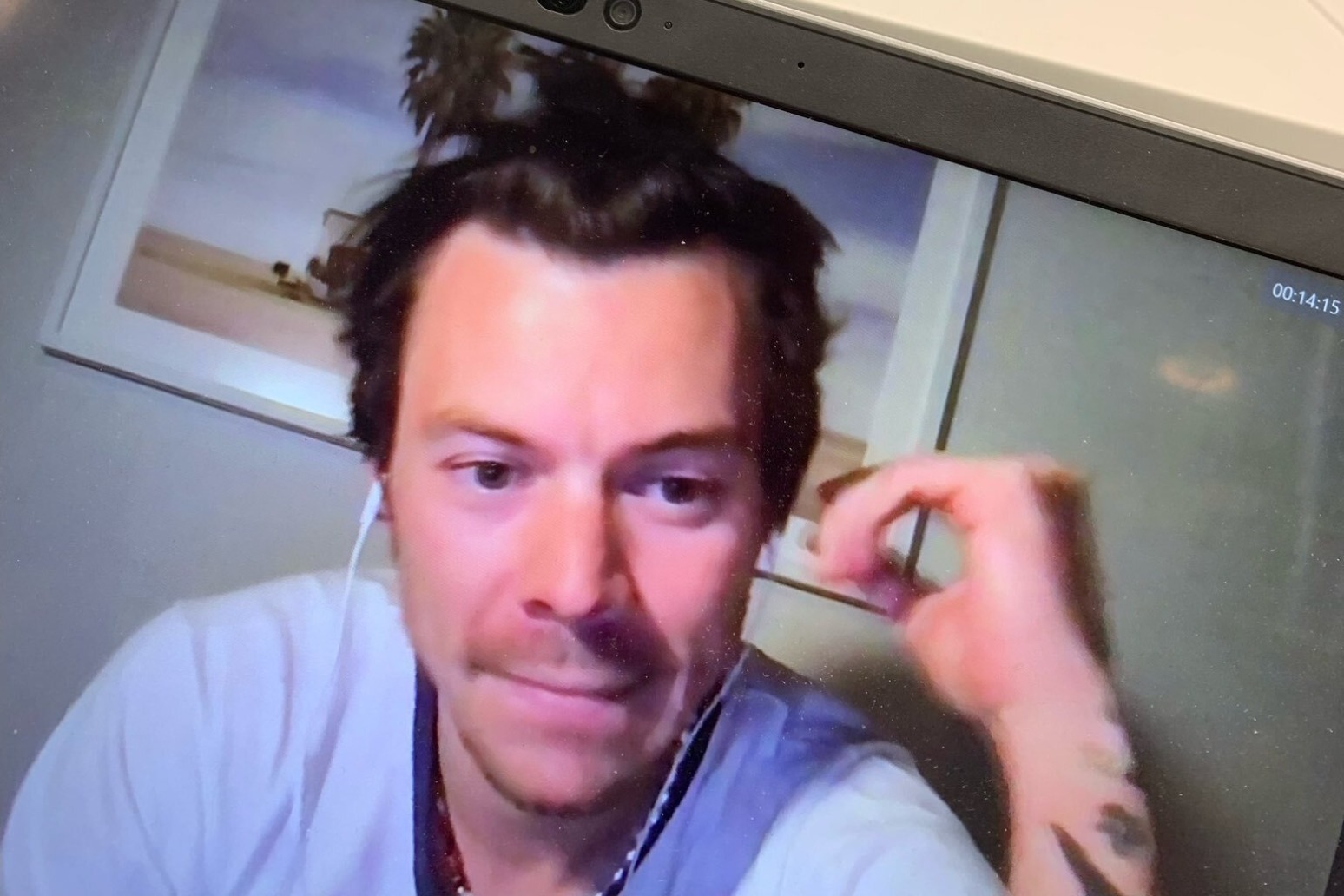 Harry Styles has spoken about working with Ukrainian director Tanu Muino on his latest music video as he praised her and the team for continuing to film with him as conflict broke out in their home country.

The former One Direction singer, 28, was referring to the music video for As It Was, the first single from his upcoming 13-track album Harry’s House.

Speaking on Heart Breakfast on Friday, the day the single was released, he told Jamie Theakston and Amanda Holden: “It was a two-day shoot and on the second day was kind of the start of everything in Ukraine and she was absolutely incredible (Muino) and her DP (director of photography) Nikita (Kuzmenko) as well was amazing and they wanted to keep shooting.

“I have to say a massive thank-you to them for their strength and all the love that they put into the video, and I think that comes across in the video.

“I obviously am sending them the very best and everyone that’s there.”

The singer and actor also spoke to BBC Radio 2’s Zoe Ball about finally releasing the single, as he said Harry’s House is the “favourite thing” he has made so far.

Speaking about the album, which is released on May 20, he told Ball: “I’m really, really proud of it. And I think obviously all of us went through something during the pandemic and everything.

“I think for me personally it was the first time I’d really been forced to pause and I think obviously it gave me a chance to work out who I was away from music, as a friend, a son, a brother, all those things.

“Being able to put a little more, I guess, just adjust the balance of my life a little bit, gave me a chance to make music from a different place than I think I’d been making it from in the past and I felt a lot freer and a lot less afraid of anything.

“I think that’s a really exciting place to make music from, so more than ever before I’d say the reward has been in the process for me, so I feel very much like I’ve kind of achieved everything I want to achieve with this album already so everything from this point on just feels very exciting.”

He also revealed the voice heard at the beginning of As It Was is that of his goddaughter Ruby Winston, who is the daughter of Ben Winston – the executive producer of The Late Late Show With James Corden.

Styles released his self-titled debut album in 2017 and his second offering, Fine Line, in 2019. 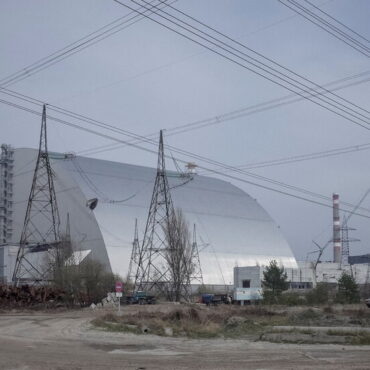 Nuclear Agency Looks Into Reports of Radiation Poisoning at Chernobyl

As Russian troops pulled out of Ukraine’s shuttered Chernobyl nuclear plant five weeks after seizing it, an international nuclear watchdog agency is looking into reports that some of the soldiers are experiencing radiation poisoning.Rafael Mariano Grossi, the International Atomic Energy Agency’s director general, was scheduled to speak at a news conference on Friday afternoon at the agency’s headquarters in Vienna after meeting with senior government officials from Ukraine and Russia.Russian […]