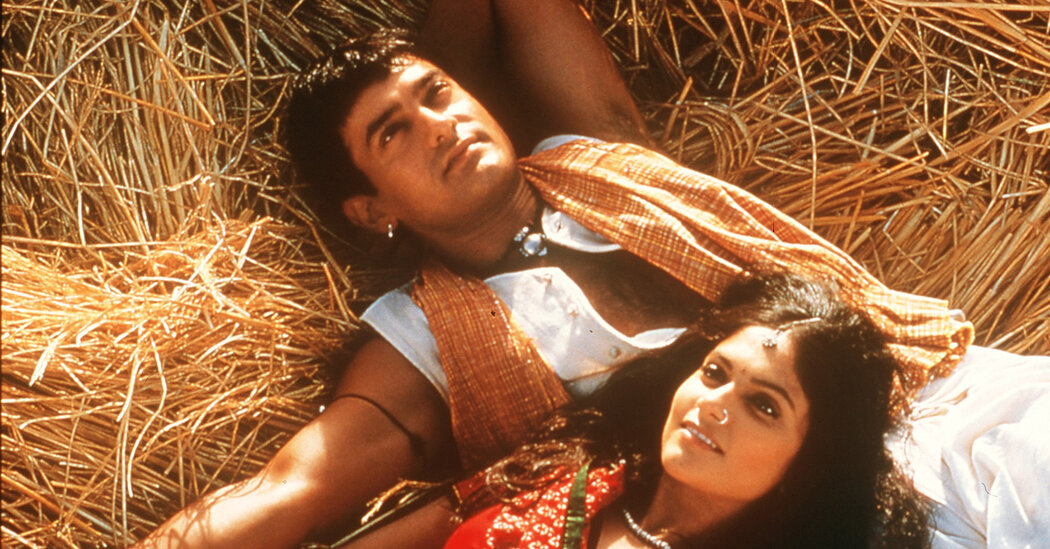 “Holi Ke Din” (“On the Day of Holi”), a colorful explosion set during the Hindu spring festival, is both a celebratory respite between violent action scenes and a romantic tête-à-tête between the roguish Veeru (Dharmendra), whose singing is voiced by Kishore Kumar, and the feisty Basanti (Hema Malini), voiced by Mangeshkar. Basanti struck a chord with audiences not only for her fast-talking bravado, but also for a memorable act of sacrifice: To save Veeru from a callous bandit, she agrees, in an act of heroism distinct to the Indian musical, to dance on broken glass in “Haa Jab Tak Hai Jaan” (“As Long As I Live”), which Mangeshkar sings lovingly and fearlessly.

Five Movies to Watch This Winter

Stream it on Amazon Prime; buy or rent it on Apple TV, Google Play or YouTube.

With a Broadway adaptation in the works and statues of its lead characters set to be unveiled in Leicester Square in London, “Dilwale Dulhania Le Jayenge” is still lauded for making Bollywood a worldwide phenomenon. It became the highest grossing Indian film in foreign markets, courting diaspora audiences with its story of Indians abroad who maintain a nostalgic longing for their culture — a trend that quickly caught on, with Europe and North America appearing as backdrops more frequently.

The film also helped the rise of the modern megastars Kajol and Shah Rukh Khan, who play the star-crossed Londoners Simran and Raj. The seeds for their globe-trotting romance are planted during Simran’s mischievous early number “Mere Khwabo Mein” (“In My Dreams”), in which Mangeshkar, then 66, exudes youthful energy. Even in the film’s more traditional scenes — like the wedding song “Mehndi Laga Ke Rakhna” (“Put Your Henna On”) — she maintains a dazzling vitality.

Stream it on Netflix.

Upon its release, the film’s climactic scenes were met with the kind of rapturous applause usually reserved for sporting arenas. This rousing impact, though, rests on preceding moments of despair, during which the villagers congregate to sing “O Paalanhaare” (“O Nurturer”), a desperate prayer. A.R. Rahman’s usually bombastic music in the film takes a back seat to Mangeshkar’s spiritual lament. The result is a soul-touching performance that exemplifies her talent: her voice echoes as if from an otherworldly realm, but the emotions it carries are deeply human and familiar. 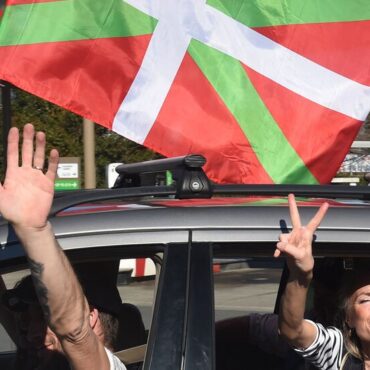 The Paris police issued an order on Thursday banning the entry of a convoy of truckers and drivers heading from southern France to protest against the country’s vaccination pass program, part of a movement directly inspired by Canada’s trucker-led protests.A first group of trucks and vehicles set out from southern France on Wednesday and was expected to be followed in the coming days and hours by dozens of other drivers […]