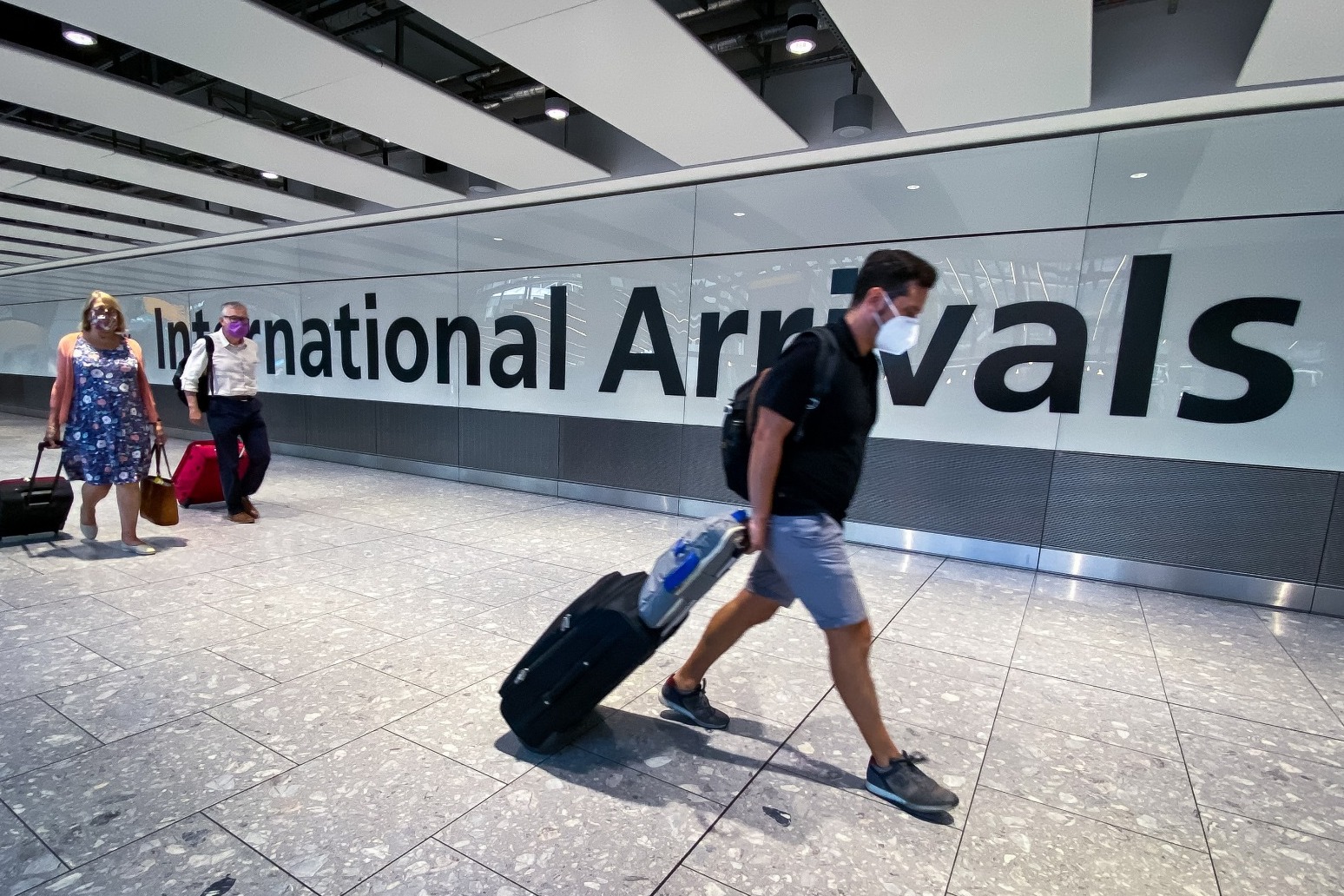 Airport bosses revealed just 957,000 passengers passed through its terminals in June compared with 7,246,157 who used the west London airport in June 2019.

The number of passengers travelling through the airport covers the month where Portugal was moved from the green list of countries to amber and led to widespread fury in the travel sector over the speed of rule changes for travellers.

Following the latest data, Heathrow bosses urged the Government to do more to support the sector.

They pointed out that Schiphol and Frankfurt airports in the Netherlands and Germany respectively have surpassed their 2019 cargo volumes, growing by 14% and 9% respectively compared to 2019.

Meanwhile, cargo tonnage at Heathrow, the UK’s biggest port, is still down 16%.

Bosses added that the continued closure of the transatlantic links between the UK and US is costing the country’s economy at least £23 million a day.

Passenger traffic from Heathrow to the US is down by around 80%, whereas the EU, which has reopened unilaterally with the US, has seen traffic recover to only around 40% down.

Heathrow chief executive John Holland-Kaye said: “While it’s fantastic news that some double-vaccinated passengers will no longer need to quarantine from amber countries, ministers need to extend this policy to US and EU nationals if they want to kickstart the economy.

“These changes will be critical for exporters who are losing out to EU rivals and families who have been separated from loved ones.”

The airport announced last week it has resumed using both its runways and plans to reopen Terminal 3 this week.

The decision comes as the Government is expected to ease travel rules for people who have had two doses of a coronavirus vaccine.

The airport began only using one of its two runways for standard operations to cut costs when demand for travel collapsed in May last year.

Terminals 3 and 4 were also closed to regular passengers at around that time.

A facility to process arrivals from red list countries was opened in Terminal 3 last month, but that has been switched to Terminal 4, which is not expected to reopen this year. 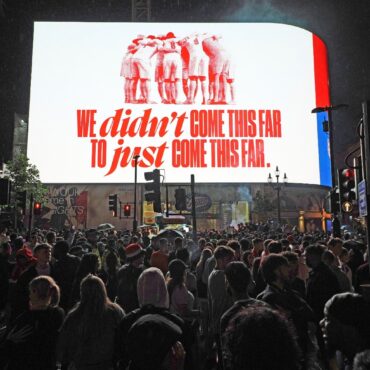 England footballers have been hailed as heroes who should be “so proud” of themselves for their efforts in a historic Euros campaign which ended in defeat after a nail-biting penalty shootout. Fans were left devastated when the nation’s dreams of being crowned champions of Europe in front of a home crowd at Wembley Stadium were crushed in the final seconds on Sunday night. Italy ended the Three Lions’ bid for […]