Heavy showers could cause disruption on day one of Wimbledon 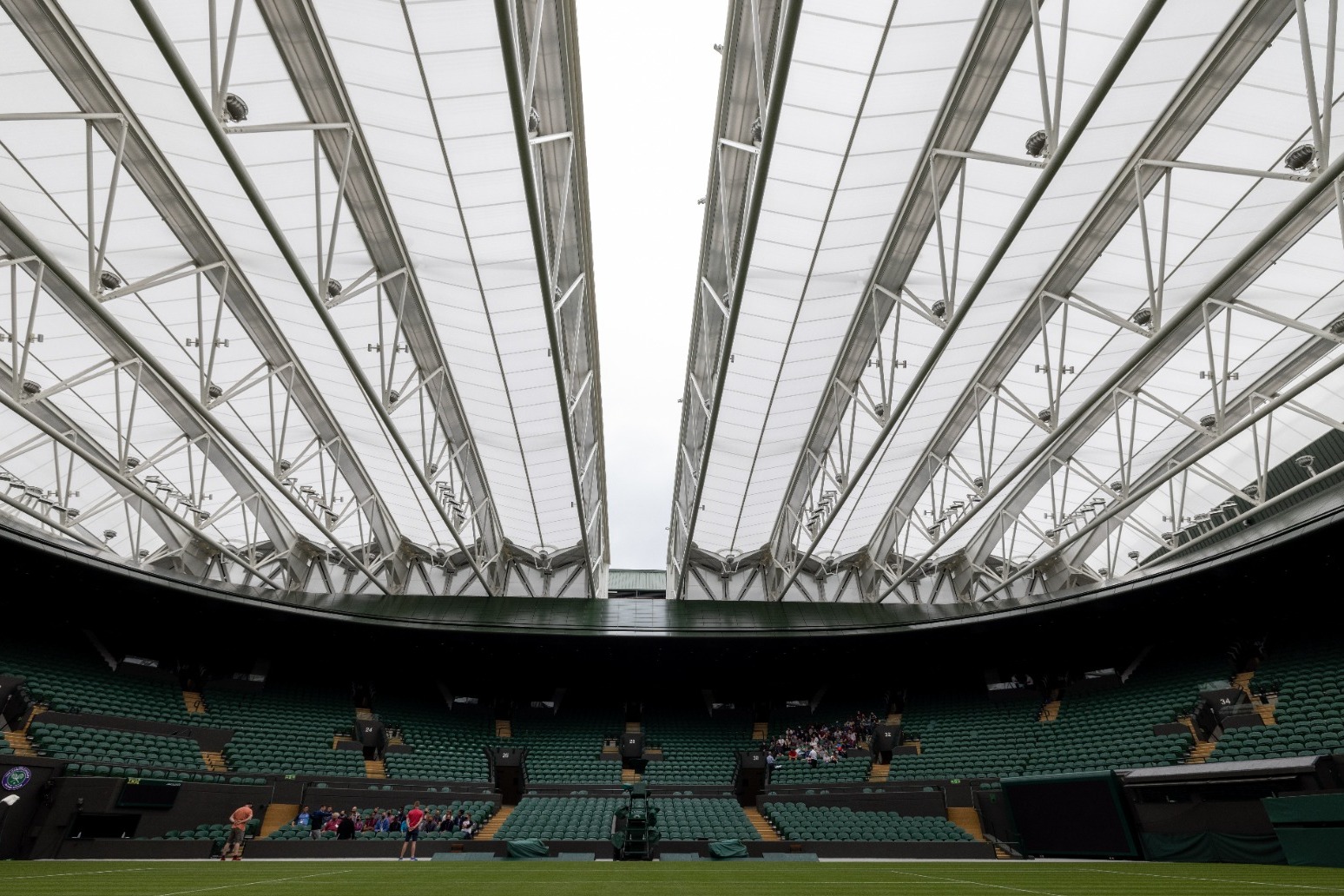 Thunder and heavy rain are expected to hit England on Sunday night kicking off a week of wet weather that could put a dampener on some of the UK’s upcoming sporting events.

Thunder and heavy rain are expected to hit England on Sunday night kicking off a week of wet weather that could put a dampener on some of the UK’s upcoming sporting events.

With scattered downpours forecast to continue into Monday, stars due to play on the opening day of Wimbledon on Monday may be forced off court.

Historically, all matches have been postponed due to rain but the investment in roofs over Centre Court and Court 1 in recent years means the unpredictability of the British weather is less likely to affect the schedule – although the experience of sitting courtside with strawberries and cream in hand may not be quite the same.

Southern areas will bear the brunt of the rain storms for the rest of the week, including on Tuesday when England go head-to-head with Germany at Wembley.

Many supporters around the country, particularly in the North, will be able to watch the Euros 2020 game in the sunshine.

But senior meteorologist for the Met Office Steven Keates said “there’s a reasonable chance of rain which could be heavy, at least at times, during the game” in north London.

The team faced similar conditions when they played Scotland in the group stage of the tournament two weeks ago when they drew 0-0.

Fans gathered at the stadium next week will be hoping the deluge does not mean a washout for the Three Lions who are in for a tough test against their rivals, despite being the bookies’ favourites to win.

Despite the drizzle, temperatures will be balmy throughout with the dial expected to reach 19C in time for kick-off.

From Wednesday onwards there will be pockets of rain which will ease, with it becoming dryer and brighter as we head into next weekend.

Mr Keats said: “For the rest of the week it looks as though high pressure will stick around, influencing the weather over much of northern and central Britain and Ireland, but southern England, and particularly the South East, will remain at risk of further showers.

“With a broadly easterly flow, North Sea coasts will often be cooler and sometimes cloudier, with the best of the sunshine and the warmth in the sheltered west.” 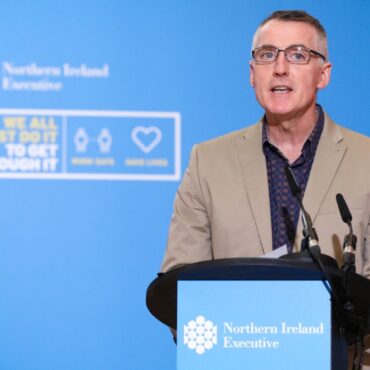 The UK Government must end its prevarication on the Northern Ireland Protocol and get on with implementing it, Sinn Fein has said. The party’s national chairman and Stormont junior minister Declan Kearney insisted the majority of people in the region were in favouring of the “pragmatic implementation” of the Irish Sea trade arrangements. Mr Kearney was commenting ahead of the appearance of European Commission vice president Maros Sefcovic before the […]