Henrietta Lacks, Whose Cells Were Taken Without Her Consent, Is Honored by W.H.O. 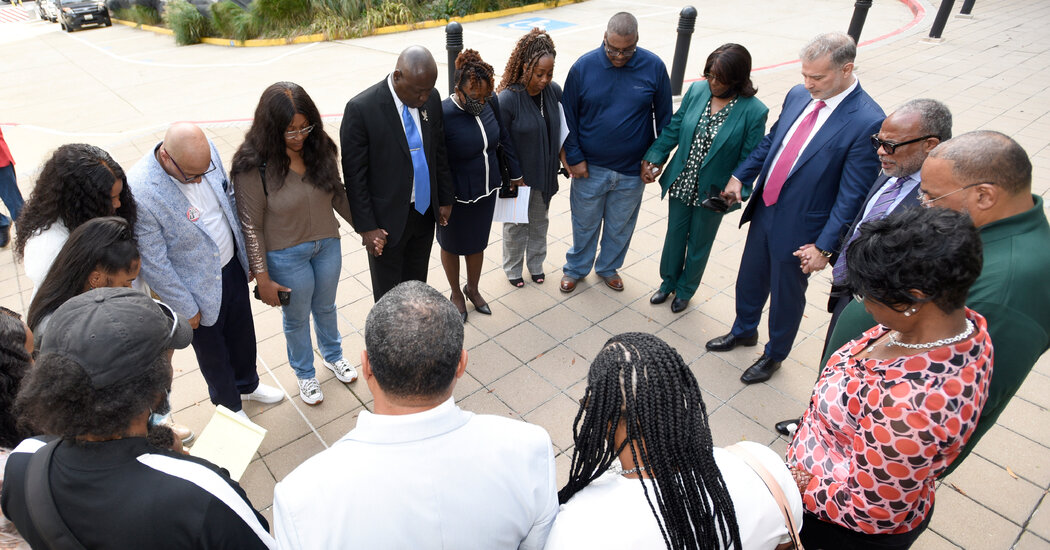 In 1951, Henrietta Lacks, a Black mother of five who was dying of cervical cancer, went to Johns Hopkins Hospital in Baltimore for treatment.

Without her knowledge or consent, doctors removed a sample of cells from the tumor in her cervix. They gave the sample to a researcher at Johns Hopkins University who was trying to find cells that would survive indefinitely so researchers could experiment on them.

The invasive procedure led to a world-changing discovery: The cells thrived and multiplied in the laboratory, something no human cells had done before. They were reproduced billions of times, contributed to nearly 75,000 studies and helped pave the way for the HPV vaccine, medications used to help patients with H.I.V. and AIDS and, recently, the development of Covid-19 vaccines.

On Wednesday, 70 years after Ms. Lacks died in the “colored ward” at Johns Hopkins Hospital and was buried in an unmarked grave, the World Health Organization honored the contribution she unknowingly made to science and medicine.

During a ceremony in Geneva, Dr. Tedros Adhanom Ghebreyesus, the director general of the W.H.O., presented the Director General Award to Ms. Lacks’s son Lawrence Lacks, who was 16 when his mother died on Oct. 4, 1951.

Victoria Baptiste, Ms. Lacks’s great-granddaughter, said the family was “humbled” by the presentation and the acknowledgment of the legacy of “a Black woman from the tobacco fields of Clover, Virginia.”

“Henrietta’s contributions, once hidden, are now being rightfully honored for their global impact,” Ms. Baptiste, a registered nurse, said.

Soumya Swaminathan, the chief scientist at the W.H.O., said about 50 million metric tons of the cells, known as HeLa cells, have been used by researchers and scientists around the world.

“This is just enormous, when you think about it,” Dr. Swaminathan said. “I cannot think of any other single cell line or lab reagent that’s been used to this extent and has resulted in so many advances.”

Ms. Lacks moved from Virginia to Baltimore with her husband, David Lacks, during the 1940s, looking for better opportunities for her family, according to the Henrietta Lacks Initiative, an organization founded by her grandchildren.

She went to Johns Hopkins for help after she experienced severe vaginal bleeding. She was 31 when she died, eight months after she learned she had cervical cancer.

Neither she nor her family were told that tissue samples from her tumor had been given to Dr. George Gey, a Johns Hopkins medical researcher.

The cells derived from the sample were uniquely resilient, doubling every 24 hours and managing to grow successfully outside the human body for more than 36 hours, according to the Henrietta Lacks Initiative.

The breakthrough thrilled scientists and researchers who used them to develop the first polio vaccine and produce drugs for other diseases, including Parkinson’s, leukemia and the flu.

But Ms. Lacks’s identity remained hidden by researchers. Her family did not find out about the use of her cells until 1973, when scientists called them for blood samples so they could study their genes, according to “The Immortal Life of Henrietta Lacks,” a best-selling book by Rebecca Skloot that was also turned into a movie with Oprah Winfrey.

Ms. Lacks’s descendants have expressed pride in what her cells have gone on to achieve, but also fury over how she was treated by doctors. That fury has only been compounded by the commercialization of her cells.

Dr. Gey, who studied Ms. Lacks’s tissue, did not profit off his research. But over the decades, biotech companies have commercialized the cells and sold them even as Ms. Lacks’s family never received any compensation.

“Fortunes have been made,” Dr. Tedros said on Wednesday. “Science has advanced. Nobel Prizes have been won and most importantly, many lives have been saved.”

“No doubt Henrietta would have been pleased that her suffering has saved others,” he continued. “But the end doesn’t justify the means.”

On Oct. 4, her descendants sued Thermo Fisher Scientific, a biotechnology company that they accused “of making a conscious choice to sell and mass produce the living tissue of Henrietta Lacks,” according to the federal lawsuit.

The family said it was demanding that Thermo Fisher pay $9.9 million and “disgorge the full amount of its net profits obtained by commercializing the HeLa cell line” to Ms. Lacks’s estate.

During a news conference, Christopher Seeger, a lawyer for the family, suggested that more biotech companies could be sued.

Thermo Fisher “shouldn’t feel too alone, because they’re going to have a lot of company very soon,” Mr. Seeger said.

Thermo Fisher, which is based in Waltham, Mass., did not immediately respond to a message seeking comment.

Dr. Tedros said on Wednesday that the injustice that began with the removal of Ms. Lacks’s cells had continued. He noted, for example, that the vaccines that help prevent cervical cancer and guard against Covid-19 remain inaccessible to poor countries.

Another speaker, Groesbeck Parham, a co-chair of the director general’s expert group on cervical cancer elimination, said that the most effective way to recognize Ms. Lacks’s contribution would be to stop inequities in health and science.

He said, “It is in this way that we truly honor Mrs. Henrietta Lacks and immortalize her miracle.” 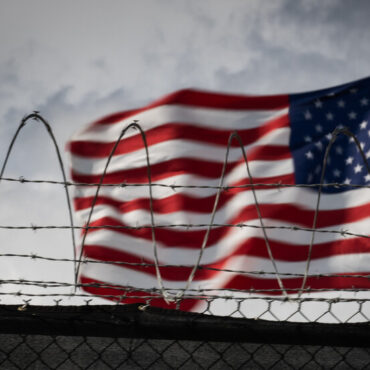 Two men who have been held for years without charges at Guantánamo Bay — a Yemeni and an Afghan whose repatriation would most likely require reaching an agreement with the Taliban — have been approved for transfer, according to documents released on Wednesday.The interagency Periodic Review Board endorsed the transfers of Sanad Yislam al-Kazimi and Assadullah Haroon Gul with security arrangements, but did not suggest where Mr. Gul, an Afghan […]