Here’s a rundown of the legal challenges to New York’s vaccine mandate. 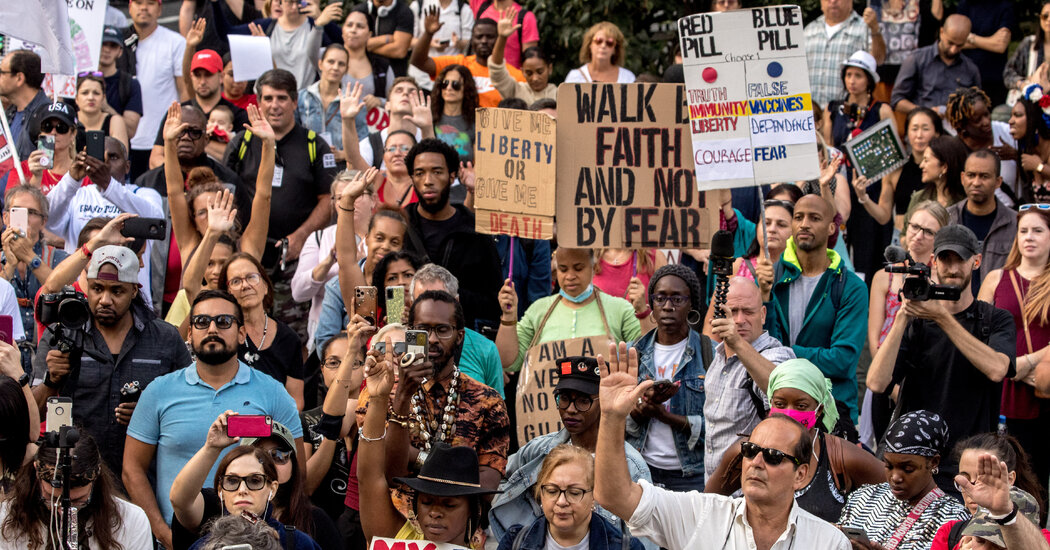 New York’s mandate that more than 650,000 hospital and nursing home workers be vaccinated against Covid-19 took effect this week, prompting tens of thousands of holdouts to get their first dose. But the mandate has also prompted lawsuits across the state by nurses and others who are seeking exemptions.

In courtrooms from Manhattan to Utica, judges are weighing whether to carve out exemptions that would cover thousands, or even tens of thousands, of health care workers. If they do, they may leave hospitals and nursing homes more vulnerable to coronavirus outbreaks, health care officials say.

Alternately, if the mandate is upheld and providers fire significant numbers of unvaccinated workers, some institutions could face staff shortages — although so far industry officials say that most seem able to handle limited job losses.

Several suits accuse New York of violating religious freedoms. These have mostly been brought on behalf of Christian health care workers who say their faith-based opposition to abortion requires them to avoid a Covid-19 vaccine. Cell lines derived from fetuses aborted decades ago were used in development, production or testing of vaccines.

The suits include one that is set to be heard on Thursday in State Supreme Court in Albany that challenges the legality of the mandate on procedural grounds, saying that it should have been enacted by the State Legislature, not as an emergency regulation by the executive branch. There are also federal court cases that intersect at certain points of law or involve conflicting decisions made in the state Health Department and then changed.

One issue in the litigation is whether it is lawful for the state to offer medical but not religious exemptions. In U.S. District Court in Utica, 17 plaintiffs including doctors and nurses are asserting that the mandate restricts their First Amendment right to practice their religion and intrudes on federal anti-discrimination law. 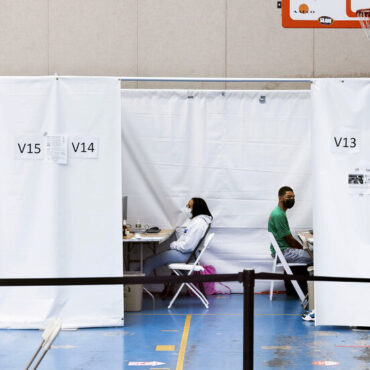 The Right to Health

The United States owes its existence as a nation partly to an immunization mandate.In 1777, smallpox was a big enough problem for the bedraggled American army that George Washington thought it could jeopardize the Revolution. An outbreak had already led to one American defeat, at the Battle of Quebec. To prevent more, Washington ordered immunizations — done quietly, so the British would not hear how many Americans were sick — […]