Here’s What to Read About the Russia-Ukraine War 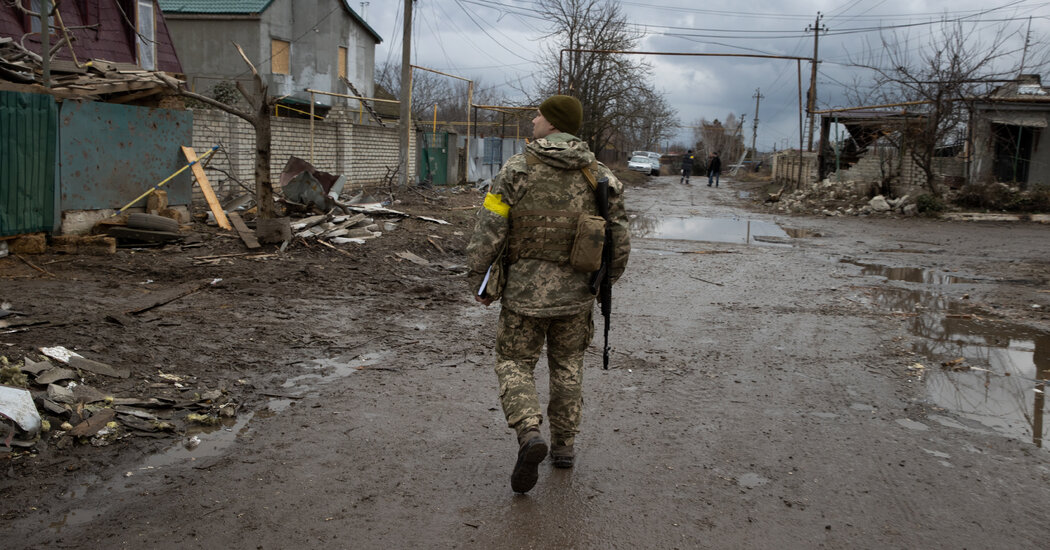 A week after Vladimir Putin ordered Russian forces to invade Ukraine, triggering the biggest military mobilization in Europe since World War II, cities are lying in ruin and a million people have fled the country.

Russian forces have captured their first major city, the southern port of Kherson, and were gaining critical ground in parts of southern Ukraine. A second round of talks between officials made little progress toward ending the conflict but agreed on establishing civilian “corridors” out of areas of intense fighting. Sanctions imposed by the West have rattled the foundations of Russia’s financial system.

As the situation changes by the minute, the wall-to-wall coverage of the crisis can sometimes feel overwhelming. So we’ve pulled together some highlights of The New York Times’ coverage of the unfolding crisis, from documenting military movement and the refugee exodus on the ground to analyzing global geopolitical developments.

Here’s what to read about the war:

Now for this week’s stories: 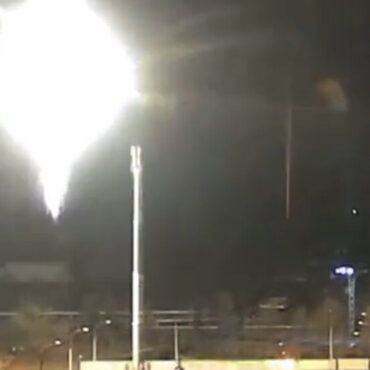 A fire broke out early Friday morning at a complex in southern Ukraine that is home to Europe’s largest nuclear power plant, after Russian troops fired on the area, Ukraine’s foreign minister said.Security camera footage filmed early on Friday and verified by The Times showed a building ablaze inside the power complex near a line of military vehicles. The videos appeared to show people in the vehicles firing at buildings […]