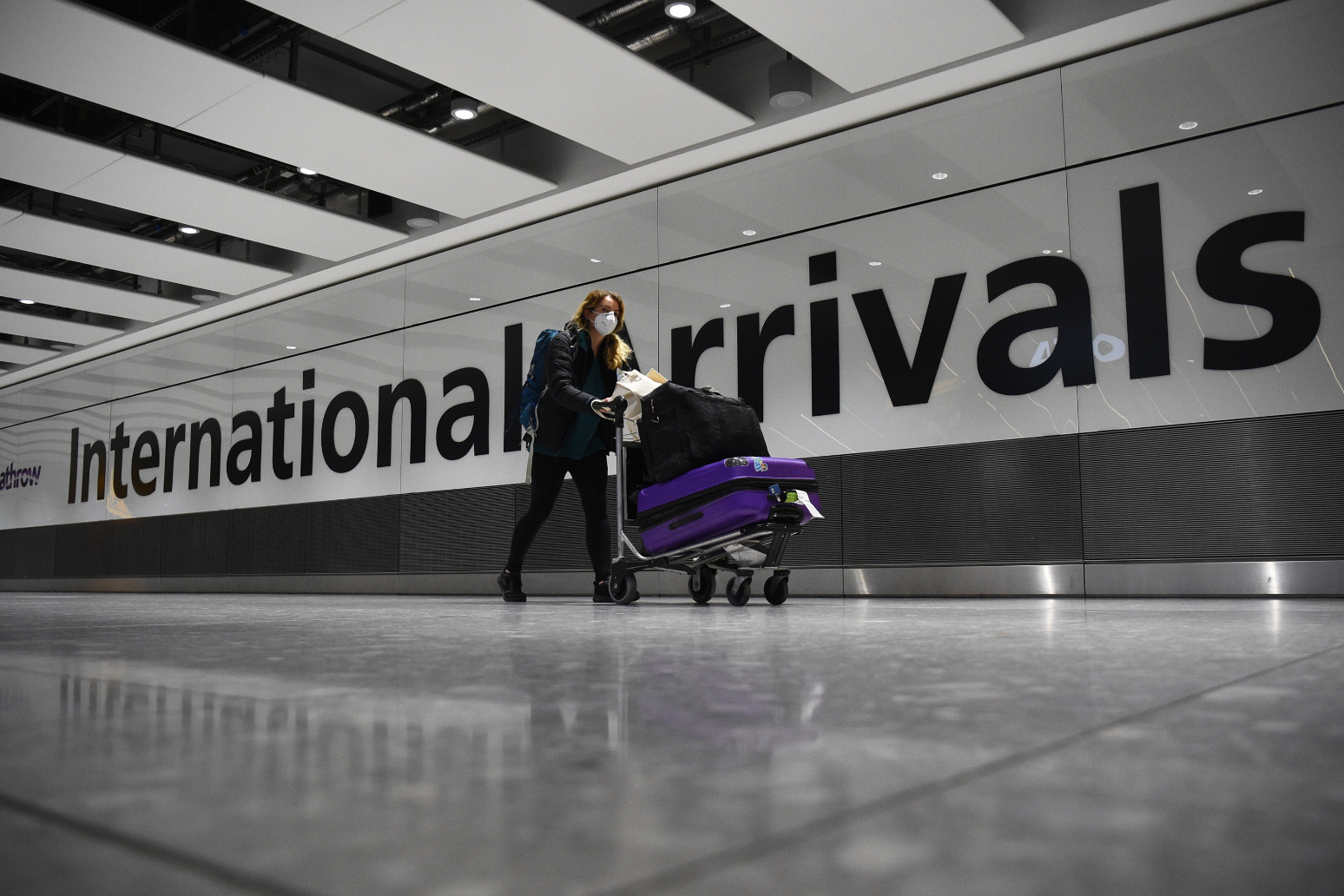 The green, amber and red travel lists have been updated every three weeks since they were introduced in May

Holidaymakers have been subjected to 50 changes in the rules for international travel since the first coronavirus lockdown, according to new analysis.

The travel industry expressed dismay at the “constant rollercoaster” of alterations and called for regulations to be simplified.

A Government spokesman said protecting public health is “our top priority” but an “unprecedented package of support” has been given to the travel sector.

Analysis has found that the testing and quarantine rules for people arriving in England since March last year have been altered 50 times.

A similar number of changes have occurred in Scotland, Wales and Northern Ireland as the devolved administrations have largely mirrored England’s rules.

The green, amber and red travel lists have been updated every three weeks since they were introduced in May.

The list of quarantine-free travel corridors changed nearly every week during its existence between July 2020 and January 2021.

Many holidaymakers have been forced to cut trips short and rush home before tougher rules for arrivals from their destination were introduced.

Transport Secretary Grant Shapps was among the thousands of UK holidaymakers caught out when Spain was removed from the travel corridors list after being on it for just 16 days.

The Cabinet minister travelled home early from his family holiday to begin self-isolating.

Mark Tanzer, chief executive of travel trade association Abta, said fears about the status of a destination being changed are “reducing the public’s confidence about taking an overseas break”.

He acknowledged that “public health must come first”, but urged the Government to be “much clearer about the data and rationale behind these decisions”. 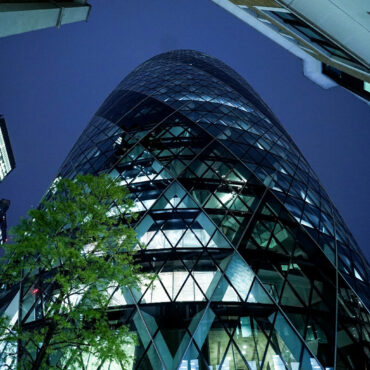 That's according to a report from the online investment service Bestinvest The number of investment funds that performed significantly worse than the market has almost halved in the last six months, according to a study. Online investment service Bestinvest identified 77 so-called dog funds in its latest report. It is a drop from the 150 funds that the company listed six months ago. HBOS, which is owned by Lloyds Bank, […]