Holidaymakers urged not to jet off to Spain 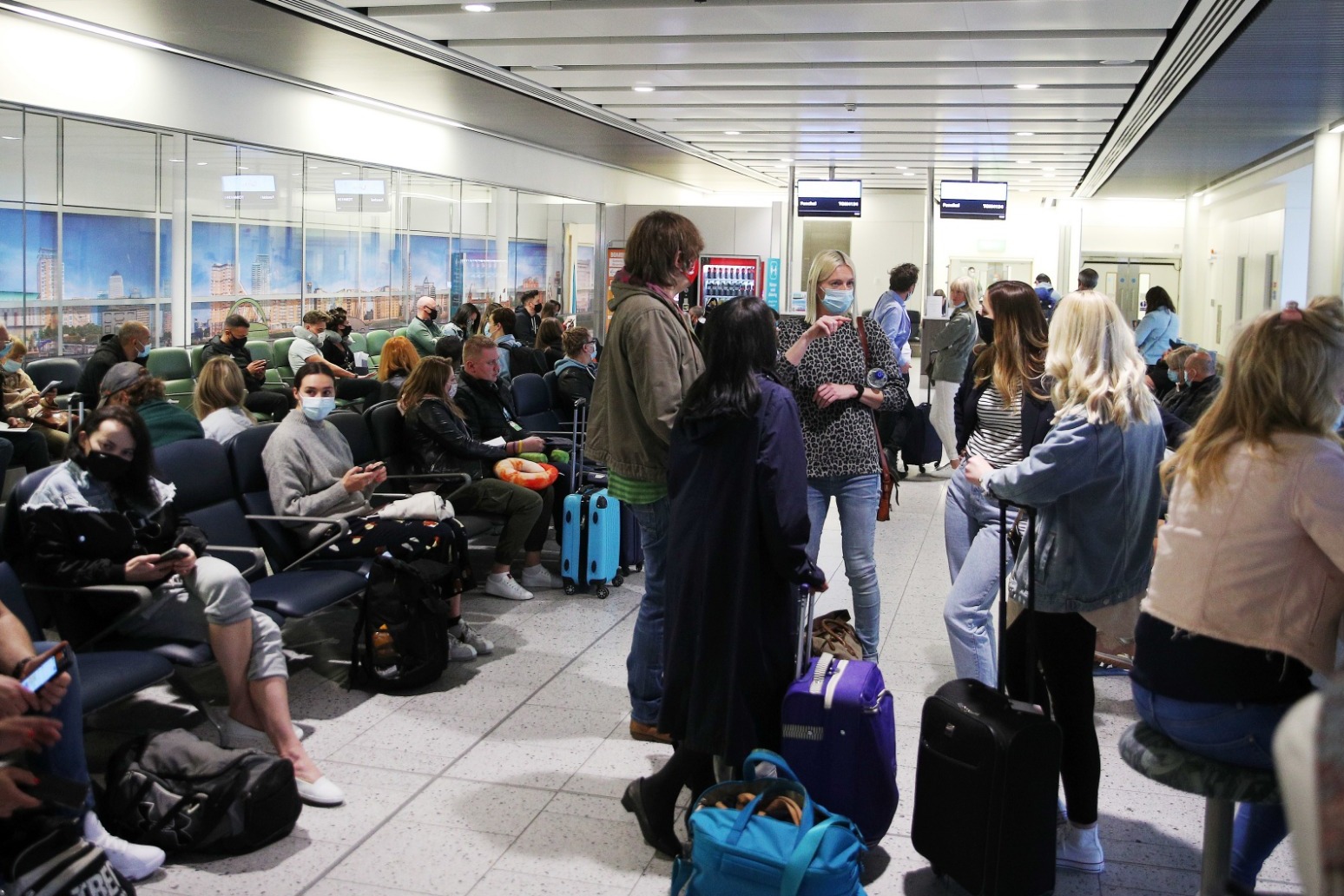 Spain’s tourism minister said the country was in a good place and he was sure it would make the UK’s green list when a review is carried out in the first week of June.

Holidaymakers are being urged not to jet off to amber list countries, including Spain.

Business minister Anne-Marie Trevelyan said scientists still think there is “too great a risk” in travelling to amber list countries for non-urgent reasons such as holidays.

However, Spain’s tourism minister said the country was in a good place and he was sure it would make the UK’s green list when a review is carried out in the first week of June.

Spain has officially lifted restrictions for UK travellers from Monday, with visitors no longer needing to take a PCR Covid-19 test.

Tourists going to Spain will still have to quarantine on their return under UK rules.

Mrs Trevelyan told Times Radio: “The reality is, at the moment, amber countries are still not meeting the criteria for our scientists to say that they should be green.

“So the recommendation remains don’t go unless you have to, and remember that, if you do go, you will have to quarantine for 10 days and that will be monitored.

“The reason we ask people still not to go is because there is still too great a risk as far as our scientists are concerned.”

Mrs Trevelyan said the Prime Minister “has been clear” that people should not travel to amber countries unless there is a pressing reason, such as an urgent family need.

England is “still trying to slowly move through our road map to being able to open up on June 21 and we want to do that in a steady and careful way,” she told Sky News.

Mrs Trevelyan said it is hoped that “the amber numbers will become more green in due course” but “at the moment, today, that means amber countries really aren’t safe to go to”.

However, Fernando Valdes, Spain’s tourism minister, told Sky News that Spain could be added to the green list during the next UK Government review of travel restrictions.

He said: “What I can say is that right now Spain is doing a great effort not only in terms of vaccination, we have at least one third of our whole population with at least one dose… but also, we do have some holiday destinations which are very loved by British tourists such as the Balearic islands, Costa Blanca or Malaga, with our notification rates which are pretty low and by the same notification range of the UK, so I have to suspect that on the next review that the UK Government can provide… Spain is going to change on its notification.”

Paul Charles, chief executive of travel consultancy The PC Agency, told the PA news agency there were many people who could “safely and responsibly travel to an amber country” to see family, to do business or to visit a second property.

“It’s vital consumers are aware that they will have to pay for tests and self-isolate on their return to the UK but it is safe to travel out to an amber country and not illegal in any way whatsoever,” he said.

“The travel sector is fighting to recover and needs to see more countries added to the Government green list.”

On Twitter, Mr Charles pointed to data from analysts Cirium suggesting that airlines had scheduled many more flights from England in the last five days.

But he added: “The planes are far from full though.”

It came as an expert from the University of Oxford said the pandemic could be declared over if vaccines manage to keep people out of hospital.

Professor Andrew Pollard, director of the Oxford Vaccine Group, was discussing Public Health England (PHE) data published at the weekend showing that two doses of Pfizer or AstraZeneca are “highly effective” against the Indian variant.

Asked if people may think the Oxford/AstraZeneca vaccine is not as good as Pfizer, according to the data, he said: “Well, I think in some ways we’re looking at the wrong exam question, because this is a question about mild infection and transmission.

“And what we’ve seen so far in the pandemic is that protection from vaccines against hospitalisation and death is much, much higher than the protection against mild infection, which is what these (PHE) tests are detecting.

“So what I’m waiting for is the answer to that exam question, which is the critical one to understand how we should respond in the future to new variants, is to find out whether these infections that we’re starting to see a little bit with this current variant are completely uncoupled from hospitalisations and deaths, but we just need a few more weeks to get more evidence around that.”

Asked if the pandemic could be declared over if hospital admissions can be kept low, Prof Pollard said: “If the current generation of vaccines are able to stop people going into hospital, whilst there is still mild infections, people are getting the common cold with the virus, then the pandemic is over.

“Because we can live with the virus; in fact, we are going to have to live with the virus in one way or another, but it doesn’t matter if most people are kept out of hospital because then the NHS can continue to function and life will be back to normal. We just need a little bit more time to have certainty around this.”

He urged people to have their second jab, adding that the virus will find the unvaccinated and will adapt to become more transmissible.

He said: “That’s the evolution of this virus, that it’s going to find ways around immune responses to be able to spread a bit better, and so that gives a really important public health message, which is that if you’re unvaccinated, then the virus will eventually find those individuals in the population who are unvaccinated, and of course if you’re over 50 and unvaccinated, you’re at much greater risk of severe disease.”

Meanwhile, Professor Ravi Gupta, from the University of Cambridge and a member of the New and Emerging Respiratory Virus Threats Advisory Group (Nervtag) advising the Government, said he believes the Indian variant “does have a significant advantage in humans” and there was a need to “seriously reconsider the pathway to full opening”.

He said there are large sections of the UK population who are unvaccinated, and the virus is increasing in “proportionality, in terms of infection, so we really need to be very vigilant of this because, very quickly, it could run out of control”. 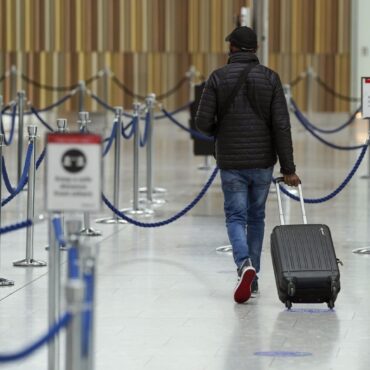