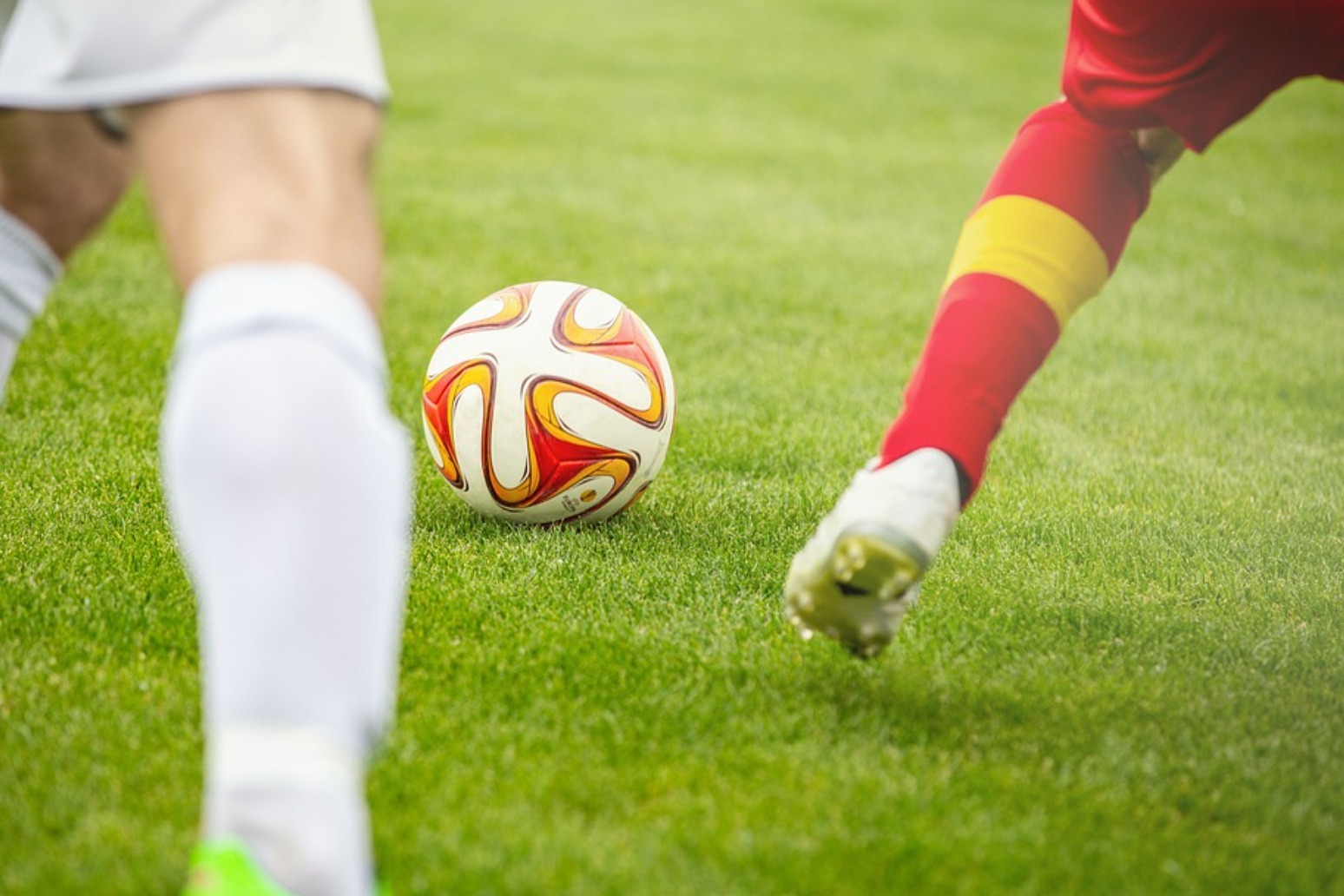 A study of professional matches across Europe during the pandemic – when fans were not allowed to attend games – found the home team scored fewer goals, won fewer points and were awarded fewer fouls without supporters cheering them on and influencing referees.

Researchers from Northumbria and Leeds universities found that the home side would accrue on average 0.39 more points per game than an away side if fans were present.

But that figure fell to 0.22 more points – almost halving – if the stadium was empty.

The home team with fans would score on average 0.29 goals more than the away side, falling to 0.15 goals more for games without supporters.

The study looked at statistics from almost 5,000 games played in the English Premier League and Championship, Germany’s Bundesliga 1 and 2, Spain’s La Liga 1 and 2 and Italy’s Serie A and B, as well as the top Portuguese, Greek, Turkish, Austrian, Danish, Russian and Swiss leagues.

Referees awarded more fouls against the home side and gave far fewer yellow cards against away teams in empty stadia.

Lead author Dane McCarrick, from the University of Leeds’ School of Psychology, said the pandemic allowed for an in-depth study of the age-old question.

He said: “This provided an unintentional, and unique, opportunity to examine one of the most talked about and empirically studied phenomena in professional team sport: the home advantage.

“This new knowledge reveals that in the most basic sense, fans attendance matters.”

Dr Sandy Wolfson, a sport and exercise psychologist from Northumbria University’s Department of Psychology, also worked on the study and said: “This is a really important investigation that contributes to the long-standing debate on the main reasons for the home advantage in sport – a worldwide phenomenon affecting team sports at all levels, from recreational to elite.”

The study, Home Advantage During The Covid-19 Pandemic: Analyses Of European Football Leagues is published in the September issue of Psychology Of Sport And Exercise. 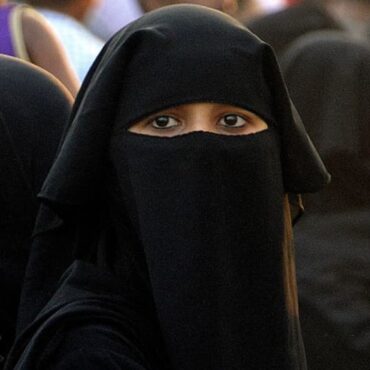 A Taliban spokesman gave a qualified promise that the insurgents who overran Afghanistan in recent days would respect women’s rights. In his first news conference, Zabihullah Mujahid, who had been a shadowy figure for years, stressed the Taliban’s efforts to convince the world that it has changed from the group that imposed a brutal rule on the country in the 1990s. Mr Mujahid promised the Taliban would honour women’s rights, […]