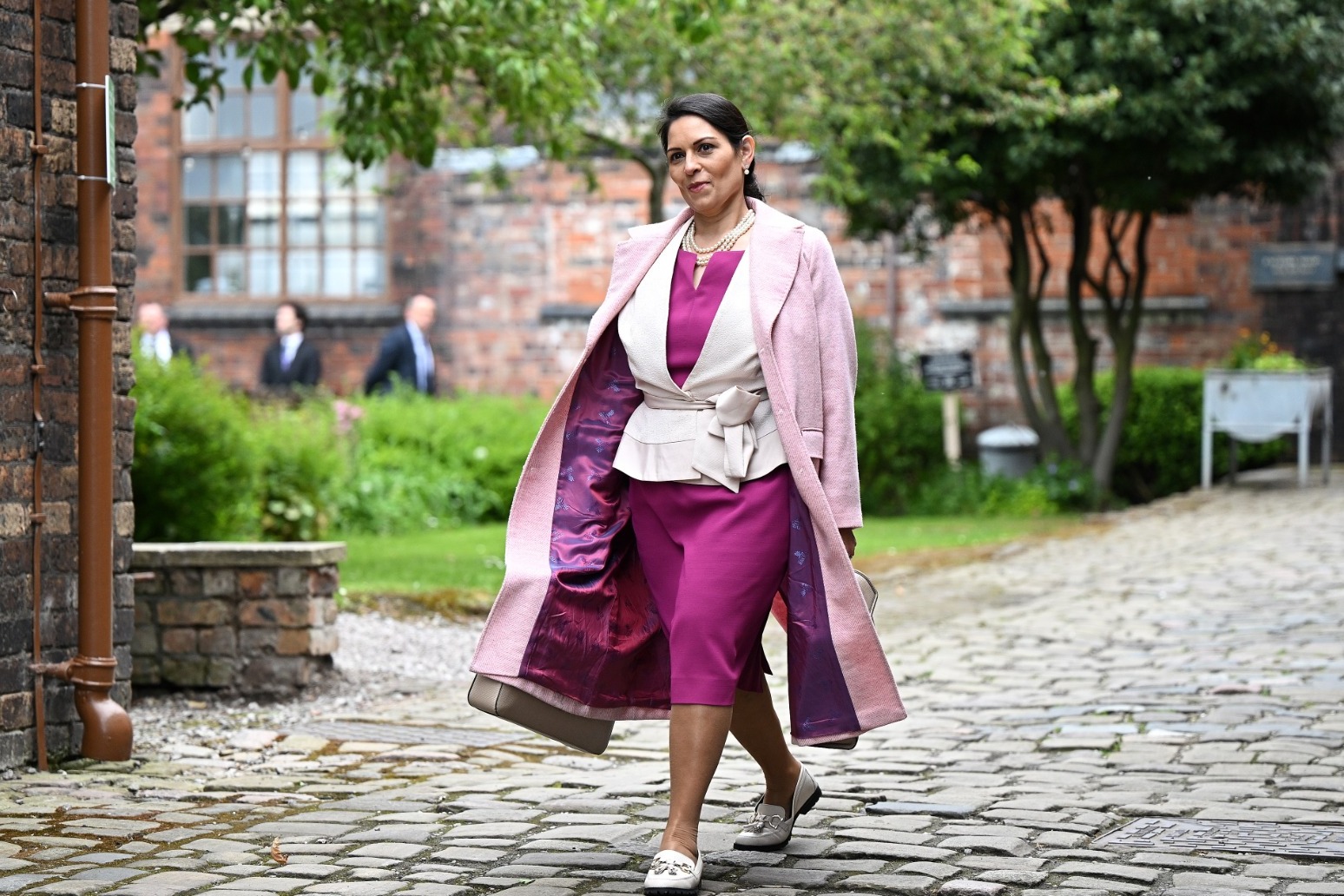 The Home Secretary is permanently lifting restrictions placed on police in the use of stop-and-search powers as part of the Government’s strategy to tackle violent crime.

In a letter to police forces on Monday, Priti Patel announced the easing of conditions on the use of the tactics under Section 60 of the Criminal Justice and Public Order Act.

Section 60 powers give officers the right to search people without reasonable grounds in an area when they expect serious violence, and to look for weapons before they can be used, or those used in a recent attack.

The move effectively undoes limitations put in place in 2014 by then-home secretary Theresa May.

The wider use of stop and search is controversial because of concerns that it disproportionately affects black and minority ethnic communities, with campaign groups previously warning that relaxing the restrictions could compound discrimination in the UK.

The now-permanent changes extend the length of time the powers can be in force from 15 to 24 hours.

The period a Section 60 can be extended to is now 48 hours, whereas it was previously limited to 39 hours.

The rank at which officers are able to authorise the deployment of stop and search has been lowered from senior officer to inspector, while a superintendent can now extend the authorisation.

Authorising officers now only need to anticipate that serious violence “may” occur rather than “will” occur, and no longer need to publicly communicate authorisations to communities in advance.

Ms Patel said: “The devasting impact of knife crime on families who have lost their loved one is unbearable. No one should have to endure the pain and suffering of the victims of these appalling crimes and we have a responsibility to them to do everything in our power to prevent future tragedies”.

She said the use of stop and search has increased by around 85% since 2019 and has contributed to some 50,000 weapons being taken off the streets.

“I stand wholeheartedly behind the police so that they can build on their work to drive down knife crime by making it easier for officers to use these powers to seize more weapons, arrest more suspects and save more lives,” the Home Secretary continued.

The move coincides with the launch of Operation Sceptre, described as a week of “intensive action” by police forces in England and Wales to tackle knife crime.

The Government has also launched a consultation to make it easier for officers to search known knife carriers.

It comes after the introduction of Serious Violence Reduction Orders under the controversial Police, Crime, Sentencing and Courts Act passed last month, which are intended to make such checks easier.

The Home Office rolled back restrictions on the Section 60 tactics in 2019 as part of a bid to crack down on knife crime.

A recent report by the Independent Office for Police Conduct (IOPC) watchdog urged an overhaul of the use of stop-and-search powers to tackle the disproportionate impact the measures have on ethnic minority groups.

The report included one case study of a black boy who was searched more than 60 times between the ages of 14 and 16, sometimes more than once in the same day. 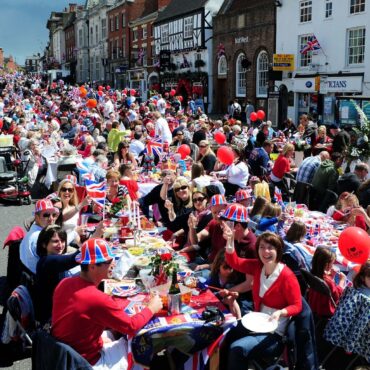 Drivers are being warned to expect congestion during the Platinum Jubilee weekend as an estimated 133,000 UK roads will be inaccessible due to street parties. A poll of 2,000 UK adults commissioned by breakdown rescue firm Green Flag indicated that 8% of people live on a road hosting a council-approved street party over the four-day bank holiday weekend. A further 7% of respondents said their road is planning an unofficial […]