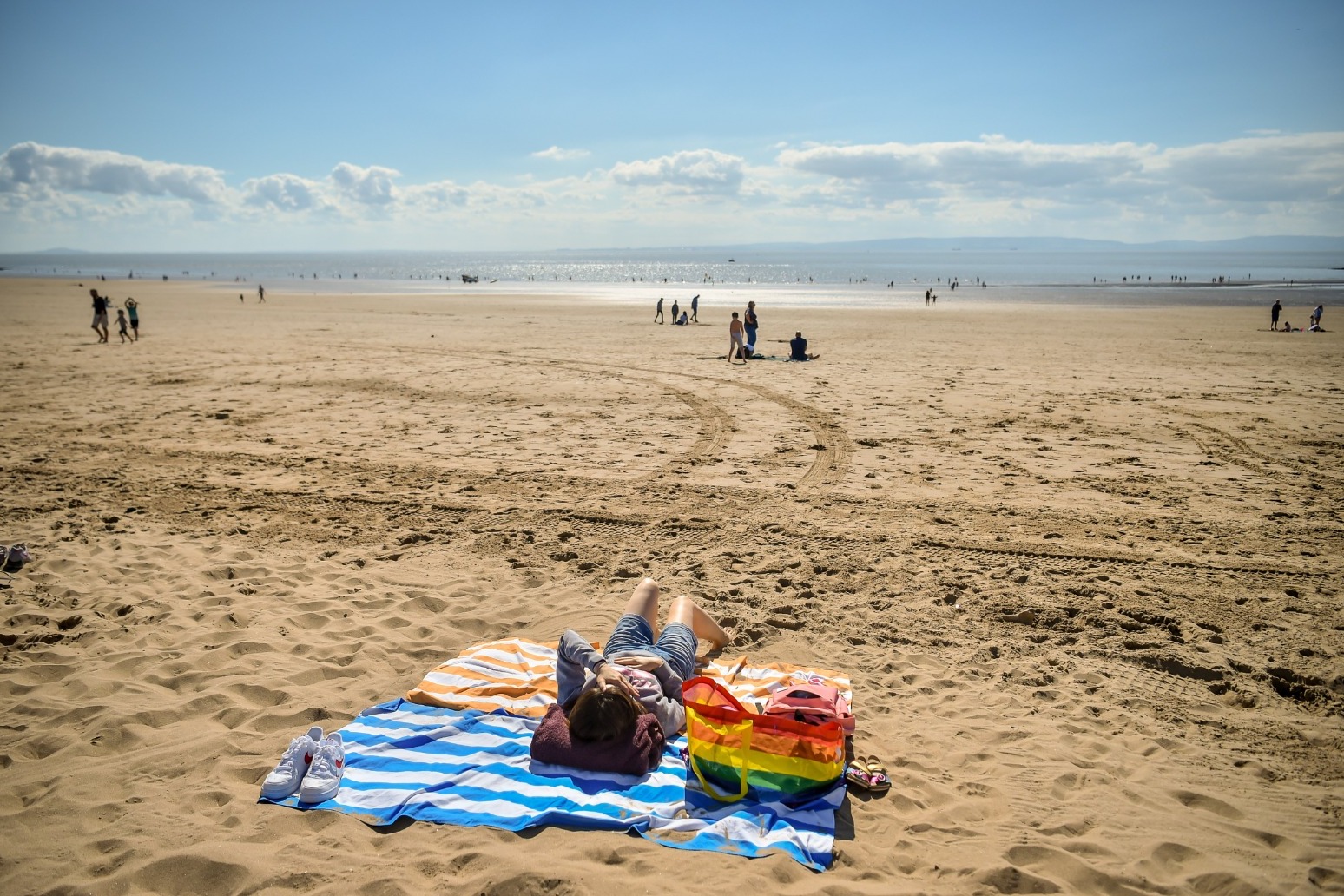 England could see the hottest day of the year this weekend as the skies finally clear after weeks of wet and humid weather.

Many parts of the UK could be in for a mini-heat wave – defined as a period of three days or more above a certain threshold.

The balmy weather, driven by a blast of warm air coming in from the Azores in the North Atlantic, has prompted health officials to issue warnings about the dangers of extreme heat.

The sunshine is due to last until so-called “Freedom Day” on Monday, the day when the last of the Covid-19 restrictions are due to be lifted.

London and the South East can expect clear skies and highs of 29C on Saturday with the mercury climbing to between 31C and 32C on Sunday.

Even areas further north including Hull and Newcastle are expected to reach the mid to high 20s as the weekend progresses with temperatures building day-on-day, according to the Met Office.

The hottest day of the year so far was 29.7C recorded at Teddington in south-west London on June 14.

But we are still a long way away from record temperatures for the time of year – 38.7C was recorded at Cambridge Botanical Gardens on July 25 2019.

Met Office meteorologist Simon Partridge told the PA news agency the weather may take people by surprise “because so far this summer has not been that great”.

“Temperatures have generally been below average for quite a while – it’s the difference in temperature in such a short space of time that is the most noticeable.”

He continued: “But it will affect most of the UK and that is a little bit more unusual – Scotland and Northern Ireland just got their warmest day of the year.

“Northern Ireland might get closer to its highest-ever temperature, which to be fair is only just above 30C.”

But a mini-heat wave is definitely on the cards, the Met Office said, before things turn cooler and thundery from the middle of next week.

For London and the South East to record a heatwave, temperatures must exceed 28C for at least three days, while this drops to 27C in the Midlands and 26C in the South West.

In Northern Ireland, Scotland, Wales, Devon and Cornwall and the North East it is 25C.

Warnings about the extreme heat have been issued by both medical authorities and vets, urging people to keep the vulnerable and animals safe.

PHE advised people to look out for those who may struggle to keep cool and hydrated, such as older people and those who live alone.

The vet service sees a spike in callouts as the weather warms up and has warned that temperatures above 20C put dogs at risk, and that survival rates for dogs with heat stroke is just 50%.

The warnings come after a week of flash flooding in the south east of England, causing disruption to transport in London. 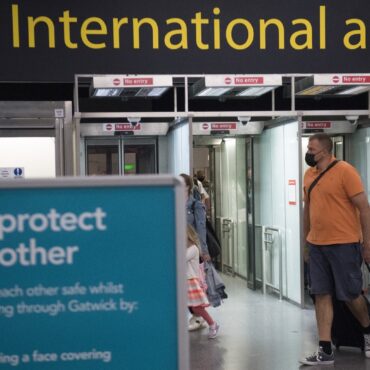 Holidaymakers returning to England from France will still have to self-isolate when they get back even if they are fully vaccinated, the Government has announced. From Monday, UK residents arriving from countries on the Government’s amber list will no longer have to quarantine at home for 10 days if they have had both jabs. However, ministers have now said this will not apply to France because of the “persistent presence” […]