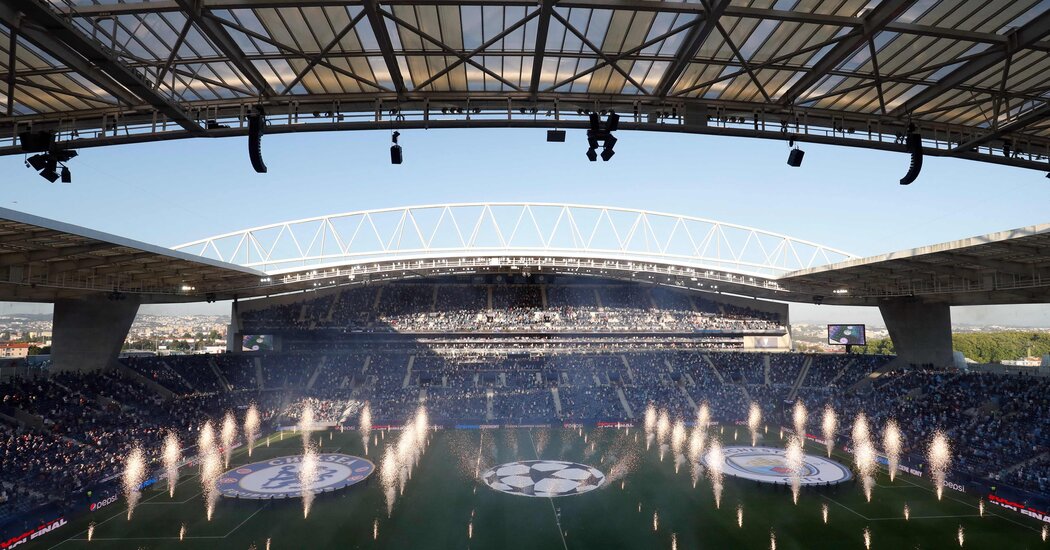 Russia’s aggression in Ukraine has exposed fissures in European soccer that are threatening multimillion-dollar sponsorship agreements and have led to calls to move the biggest game on this season’s calendar, the Champions League final, out of its scheduled host city, St. Petersburg.

UEFA, the governing body for soccer in Europe and the organizer of the Champions League, has declined to yield to demands from some European nations to relocate the game, scheduled for May 29. The most vocal opposition to Russia’s hosting has come from Britain, which could supply one or both of the final’s participants. Last year’s final was contested between the Premier League teams Manchester City and Chelsea. The latter is owned by a Russian oligarch, Roman Abramovich.

“I have serious concerns about the sporting events due to be held in Russia, such as the Champions League final, and will discuss with the relevant governing bodies,” Nadine Dorries, the British government minister responsible for sports, wrote on Twitter.

Liz Truss, Britain’s foreign secretary, told the BBC on Wednesday morning that she opposed having the final take place in St. Petersburg.

UEFA said it was “constantly and closely monitoring the situation.”

Prime Minister Boris Johnson of Britain on Tuesday announced sanctions against three other Russian billionaires as part of a suite of measures targeting people close to President Vladimir V. Putin of Russia. Mr. Abramovich, an ally of the Russian leader, previously faced difficulties entering Britain after new visa restrictions were imposed on Russian businessmen in 2018.

There have been no direct consequences to his investment in Chelsea, but Mr. Johnson’s government has said it is planning further measures should Russia not curb its activities in Ukraine.

Fans of Everton, another Premier League team, also face an anxious wait. Its biggest sponsor, USM, is controlled by Alisher Usmanov, another Russian billionaire with ties to the Kremlin. Margaret Hodge, a lawmaker with Britain’s opposition Labour Party, said in Parliament that Mr. Abramovich and Mr. Usmanov should be subject to sanctions, describing them as “kleptocrats who have stolen from the Russian people.”

The ripples of the crisis also have reached Germany, where Gazprom, the Russian energy giant, has since 2007 been the sponsor of one of the country’s leading teams, Schalke. German sports leaders, politicians and fan groups have called for the deal to be terminated.

The club said in a statement that it would “monitor further developments, evaluate them and urgently appeal for peace — to protect those affected by the crisis.”

Gazprom is a major sponsor in soccer, funneling millions of dollars to teams and, crucially, to UEFA through a longstanding commercial relationship. As a top partner, Gazprom’s logo is now a common sight in stadiums and on television broadcasts during the Champions League, soccer’s richest club tournament.

Gazprom has several other agreements in soccer, notably with FIFA, the organizer of the World Cup. FIFA has not commented on its relationship with the company, or with Russia, since Russian Army units at the direction of Mr. Putin moved against neighboring Ukraine.

It may have to do so soon, however: Poland’s soccer federation on Tuesday asked for clarification of the status of a crucial qualification game for the World Cup against Russia that is scheduled to be played in Moscow next month. 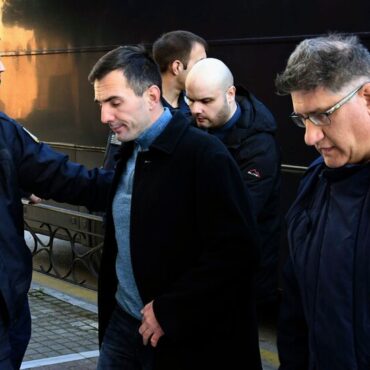 Rare Retrial Begins in Killing of American in Greece

ATHENS — In the summer of 2017, Bakari Henderson, a 22-year-old American student, was beaten to death on the Greek holiday island of Zakynthos. The men convicted in Mr. Henderson’s case were initially charged with murder, but a court instead found them guilty of assault and most have served their sentences and been released.On Wednesday, a court began in earnest to retry the case, again on murder charges, after the […]