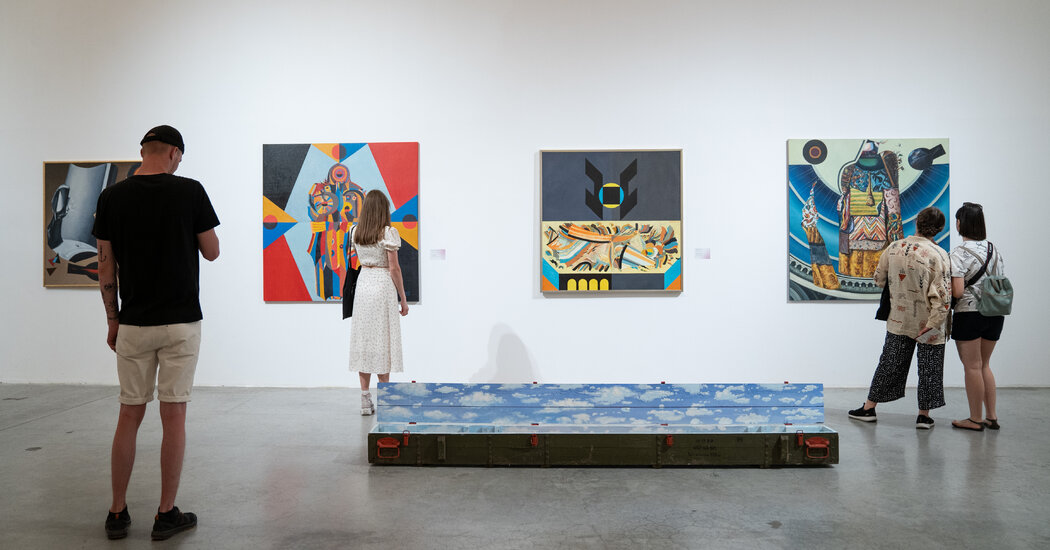 KYIV, Ukraine — Most of the galleries are now empty at the Mystetskyi Arsenal, one of Europe’s largest art museums. As at almost every cultural institution in the Ukrainian capital, its curators and archivists brought down the displays when war broke out on Feb. 24. Much of the collection of about 4,500 objects has been moved to a secure location. Gallery after gallery sits in darkness. And yet: this summer, the Mystetskyi Arsenal is open to the public, with a forceful and beautiful exhibition that’s all the more impressive for its modesty and frank emotions.

“An Exhibition About Our Feelings,” inaugurated on June 10 at this leading contemporary art museum, is the first significant exhibition here to take the Russian invasion of Ukraine as its focus — though not in the way you might expect. It offers a view of life during the present war through works of Ukrainian art from the 1960s to the 2010s; nothing current has been commissioned or added to illustrate what its audience is living through today.

A painting of sunbathers by the Odesa painter Yurii Kovalenko calls forth, without any prompting, the land mines now beneath that city’s beaches — but it dates to 1989. A near-abstraction of shady gray strokes by Halina Neledva appears as a line of soldiers, or a queue of refugees; it was painted in 1991. 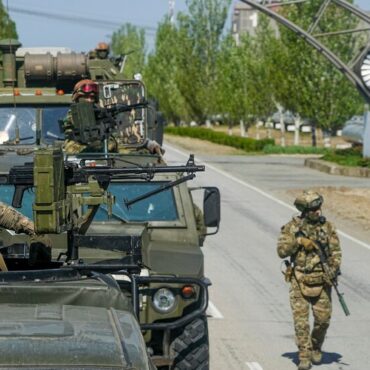 Shelling in Ukraine once again threatened the largest nuclear power plant in Europe on Thursday, damaging equipment on the grounds, as Russian and Ukrainian forces blamed each other for creating the risk of a catastrophic nuclear accident in the middle of a war zone.That danger prompted a meeting Thursday of the United Nations Security Council, where Rafael M. Grossi, the head of the International Atomic Energy Agency, the U.N. nuclear […]