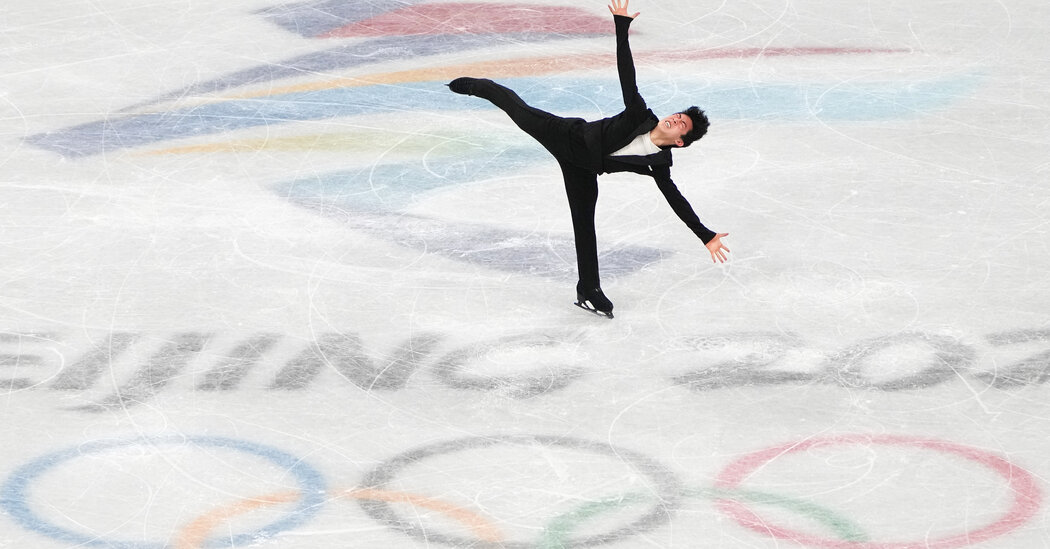 After a world-record performance in the men’s short program, the American Nathan Chen will attempt to maintain his lead and capture his first Olympic gold medal in figure skating’s individual competition, while his rival, Yuzuru Hanyu of Japan, has his eyes set on a comeback and a piece of history by landing the first quadruple axel in competition.

Chen’s short program score, 113.97, has him comfortably ahead of the field heading into the free skate on Thursday morning in Beijing (Wednesday night in the United States). The medal winners are determined by adding scores together for the short program and the free skate, also known as the long program.

Here’s how to watch.

What time does it begin?

The free skate competition will start at 8:30 p.m. Eastern on Wednesday, or 9:30 a.m. on Thursday in Beijing.

How do I watch in the United States?

NBC will carry the event live on television and on Peacock, its streaming service.

What order will the skaters compete in?

The 24 skaters will perform in order of their short program score, lowest to highest, so Chen will be last to skate. That will probably happen after midnight on the East Coast.

Who are the skaters to watch?

Chen has dominated the sport since his disappointing performance in 2018, when a miserable short program left him far short of the medal stand. Hanyu won Olympic gold in 2014 and 2018, and was among the top medal contenders heading into Monday’s short program.

But Hanyu pulled out of a jump during his routine on Tuesday, finishing in a disappointing eighth place, nearly 19 points behind Chen. Still, his performance in the free skate is one of the most highly anticipated of the Olympics as he’s expected to try a quadruple axel, a feat never landed in competition.

Other medal contenders include a pair of Japanese skaters, Yuma Kagiyama and Shoma Uno, who placed second and third in the short program. Jason Brown, an American fan favorite, is not far behind in sixth place. 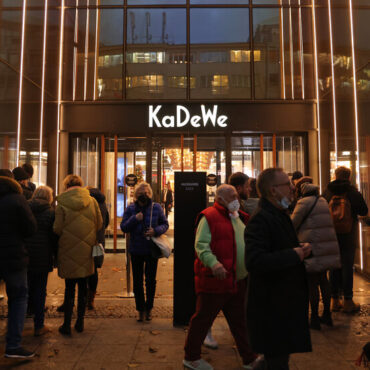 After months of having to shop online, Germans in the northern state of Schleswig-Holstein who are neither vaccinated nor have recovered from Covid-19 regained access to nonessential shops on Wednesday, as a number of German states loosen restrictions even with case numbers rising.Though case numbers are at a record level, Germany is recording relatively few Covid deaths and stable hospitalization rates. On Tuesday, the head of Germany’s hospital association, Gerald […]