Huawei Executive Meng Wanzhou Is Set to Be Released 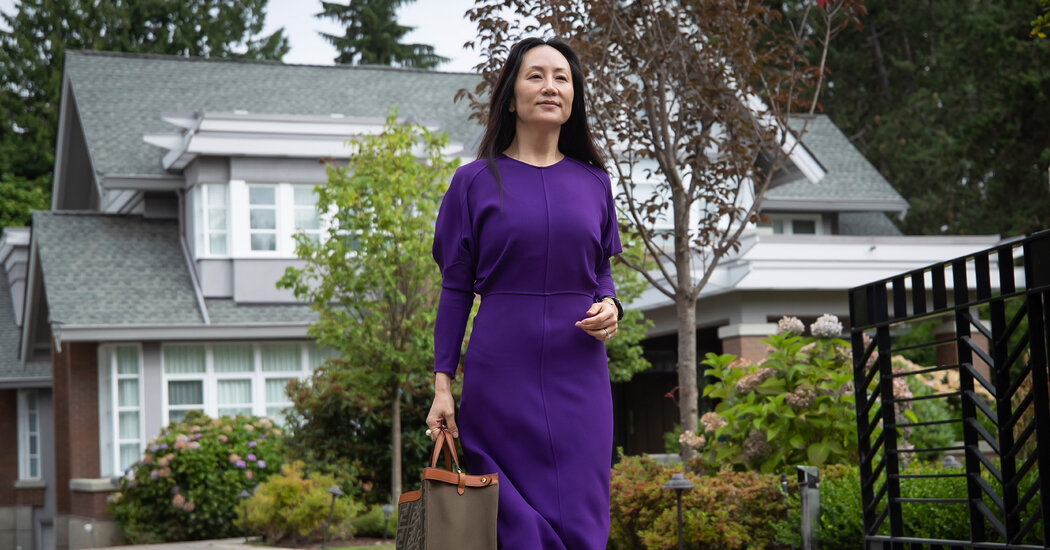 The Justice Department has reached an agreement that will allow Huawei Technologies’ chief financial officer, Meng Wanzhou, to return to China in exchange for admitting some wrongdoing in a sanctions violation case, a person familiar with the deal said on Friday.

Ms. Meng, who has been detained in Canada since 2018, agreed to a deferred prosecution agreement, which was entered into the record during a hearing in federal court in Brooklyn on Friday afternoon. She will ad­mit to some wrong­do­ing, and federal prosecutors will defer and then ultimately drop the charges against her, the person said. ­As part of the agreement, she will not enter a guilty plea.

The case has become a symbol of the tumultuous relationship between two global superpowers, the United States and China, which is at its lowest level in decades. And it has created a diplomatic challenge that has put Canada in the middle.

The deal to release Ms. Meng could signal a more conciliatory approach in Washington’s stance toward Beijing under the Biden administration.

Ms. Meng, who appeared by videoconference for Friday’s hearing, pleaded not guilty to the charges against her.

The Canadian authorities arrested Ms. Meng, 49, the technology giant’s chief financial officer, in December 2018 at Vancouver International Airport, at the request of the United States. Ms. Meng, the daughter of Huawei’s founder and chief executive, Ren Zhengfei, instantly became one of the world’s most famous detainees.

In January 2019, the Justice Department indicted Ms. Meng and Huawei, the telecom company founded by her father, Ren Zhengfei. It accused the firm and its chief financial officer of a decade-long effort to steal trade secrets, obstruct a criminal investigation and evade economic sanctions on Iran.

The charges underscored efforts by the Trump administration to directly link Huawei with the Chinese government, after long suspecting that the company worked to advance Beijing’s economic and political ambitions and undermine American interests.

The release of Ms. Meng could play into the fate of two Canadians imprisoned in China

China detained the former diplomat Michael Kovrig and the businessman Michael Spavor, soon after Ms. Meng’s arrest, in what has been widely viewed in Canada as hostage diplomacy. China has denied they were connected. In August, a court in northeastern China, where Mr. Spavor has lived, sentenced him to 11 years in prison after declaring him guilty of spying.

If the two men are released, it could provide a lift to Prime Minister Justin Trudeau of Canada, who was re-elected this week with a minority government after calling an unpopular snap election. Mr. Trudeau’s inability to secure their freedom has cast a shadow over his premiership.

Throughout her extradition hearing in Canada, Ms. Meng’s defense team professed her innocence. They argued that President Donald J. Trump had politicized her case and that her rights had been breached when she was arrested in Vancouver. 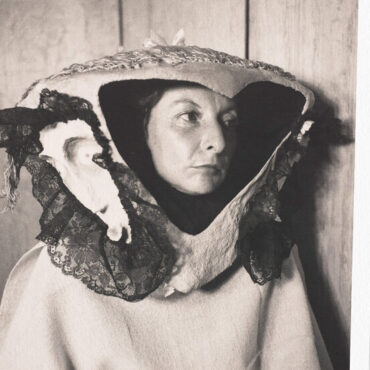 Varo, by then well into her 40s, had her breakthrough with a group exhibition in 1955, showing paintings that dealt with the subconscious, the mystical and the metaphysical; in many, the protagonist looked like Varo.She was interested in tarot, astrology and alchemy, which she balanced with a lifelong love of science, particularly geology, Arcq said in an interview. Varo’s work fused these interests.“She was trying to find the intersection between […]