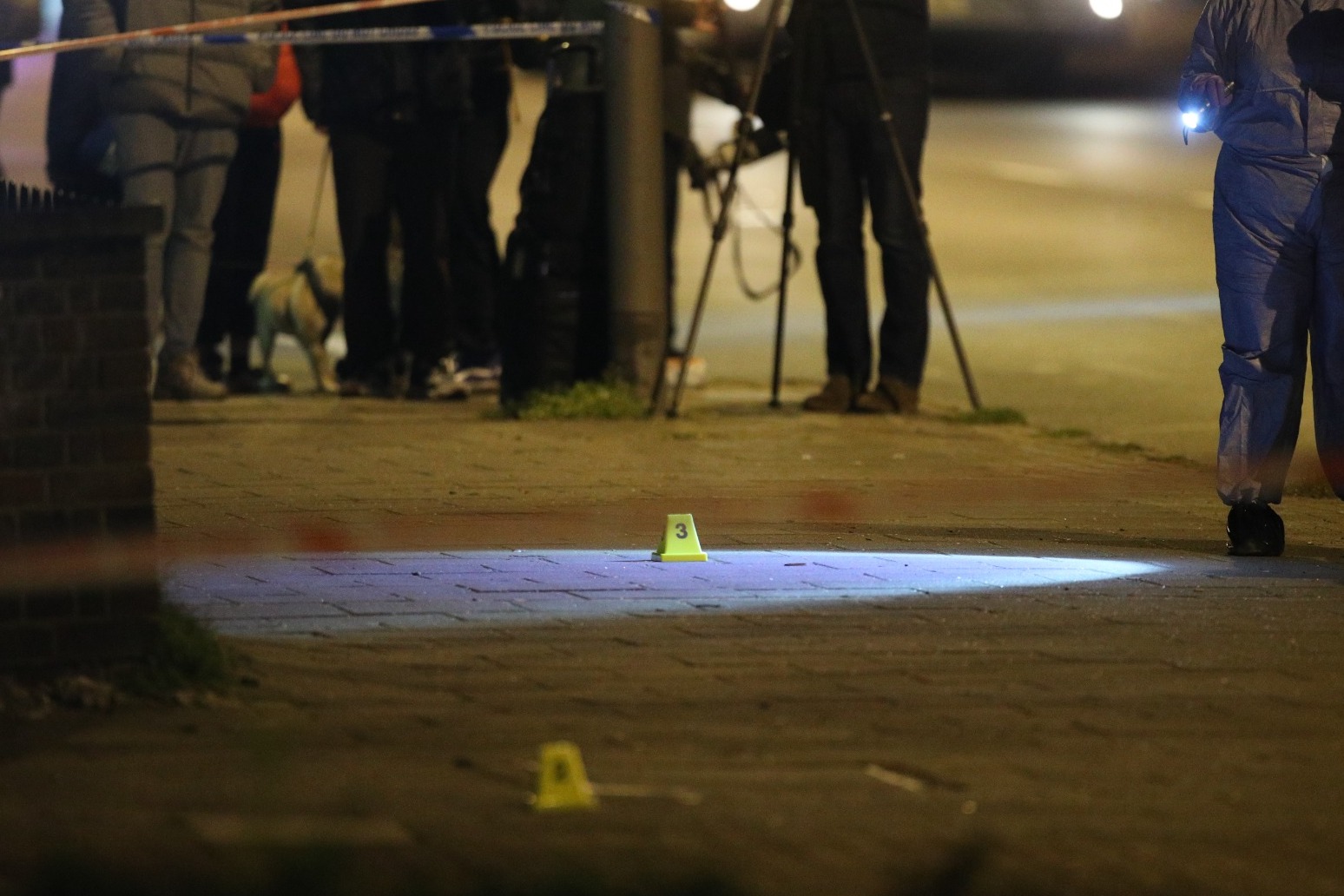 A jar of preserved human remains has been found at a house in Liverpool, police said.

A spokesman for Merseyside Police said the force received a report of suspicious circumstances at an unoccupied address on Wordsworth Street in Toxteth shortly after midday on Monday.

The spokesman said: “Officers attended and located a jar containing preserved human remains at the property.”

Police remained on the street, near Toxteth Park Cemetery, on Tuesday.

Inquiries are being carried out to establish the provenance and age of the remains, the force said. 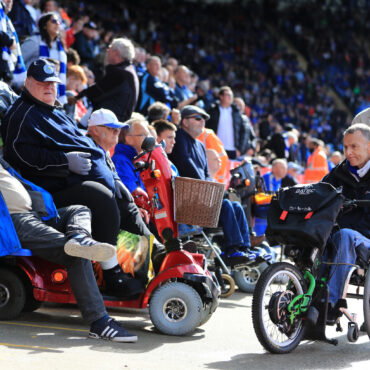 The findings come ahead of the return of the Premier League in England this weekend The overwhelming majority of disabled football fans are keen to return to venues straight away, but more than two in five said they would not do so without face coverings being mandatory. Data gathered by disability access charity Level Playing Field has found that almost 43 per cent identified mask-wearing, except for those exempt, as […]