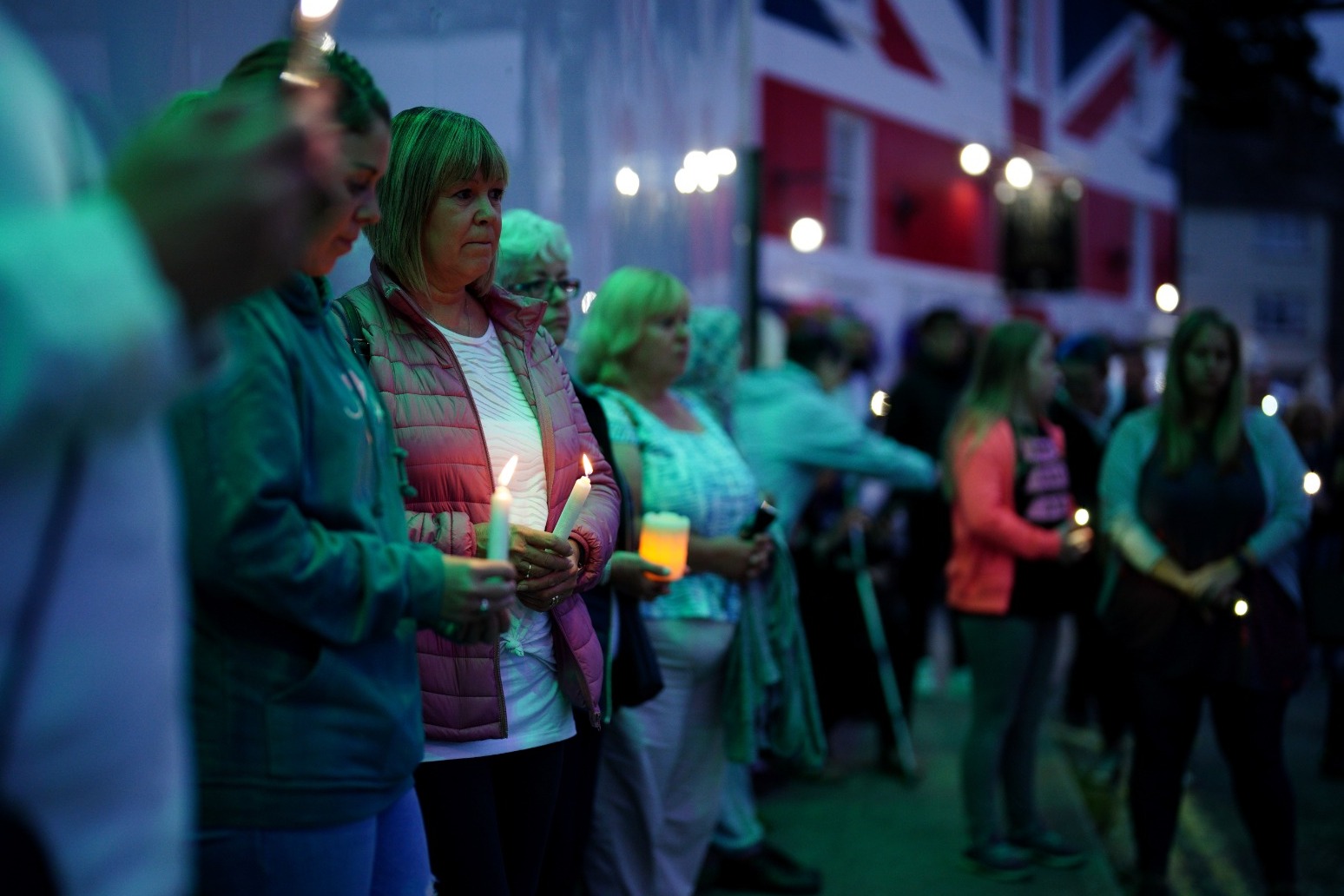 There has been a heartfelt plea for change as hundreds gathered in Plymouth to pay their respects to the five people killed in one of the UK’s worst mass shootings.

Civic leaders, religious figures, politicians, emergency service workers and the military joined around 200 people outside the Guildhall in Plymouth city centre to hold a one minute’s silence.

They gathered to mourn and reflect on last week’s devastating events when gunman Jake Davison, 22, launched his murderous spree in the Keyham area of the city.

Davison shot his 51-year-old mother Maxine Davison, also known as Maxine Chapman, at a house in Biddick Drive before he went into the street and shot dead Sophie Martyn, aged three, and her father, Lee Martyn, 43.

In the 12-minute attack, Davison then killed Stephen Washington, 59, in a nearby park before shooting 66-year-old Kate Shepherd, who later died at Derriford Hospital.

Addressing the mourners outside the Guildhall, Keyham community leader Kevin Sproston said: “The solidarity, love and support shown by Plymouth and the UK towards Keyham has been overwhelming and we thank you for all your kind messages, it means a lot.

“At the moment Keyham is grieving.

“We grieve because we love and grief is love.

“We are in shock, feel guilty and angry about the events surrounding the deaths of our beloved community members because we love.

“It is that love and energy that we can now use to being about change.

“As a community we will look to restore and rebuild together.

“Collectively we will support each other and help bring back a community we want our children to inherit.” 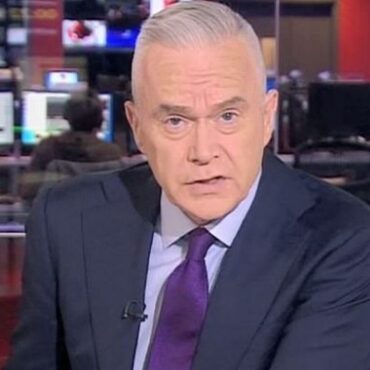 Huw Edwards has revealed he is considering his future presenting the BBC’s News At Ten as he approaches his 60th birthday. The veteran broadcaster, who celebrates the milestone this week, said he may step down from the “taxing” job. “A time comes when you’re bound to re-assess what’s in front of you,” he told Radio Cymru in a Welsh-language interview. Edwards, who has been presenting News At Ten for 18 […]