Hundreds of thousands of families to benefit from 500m Government package 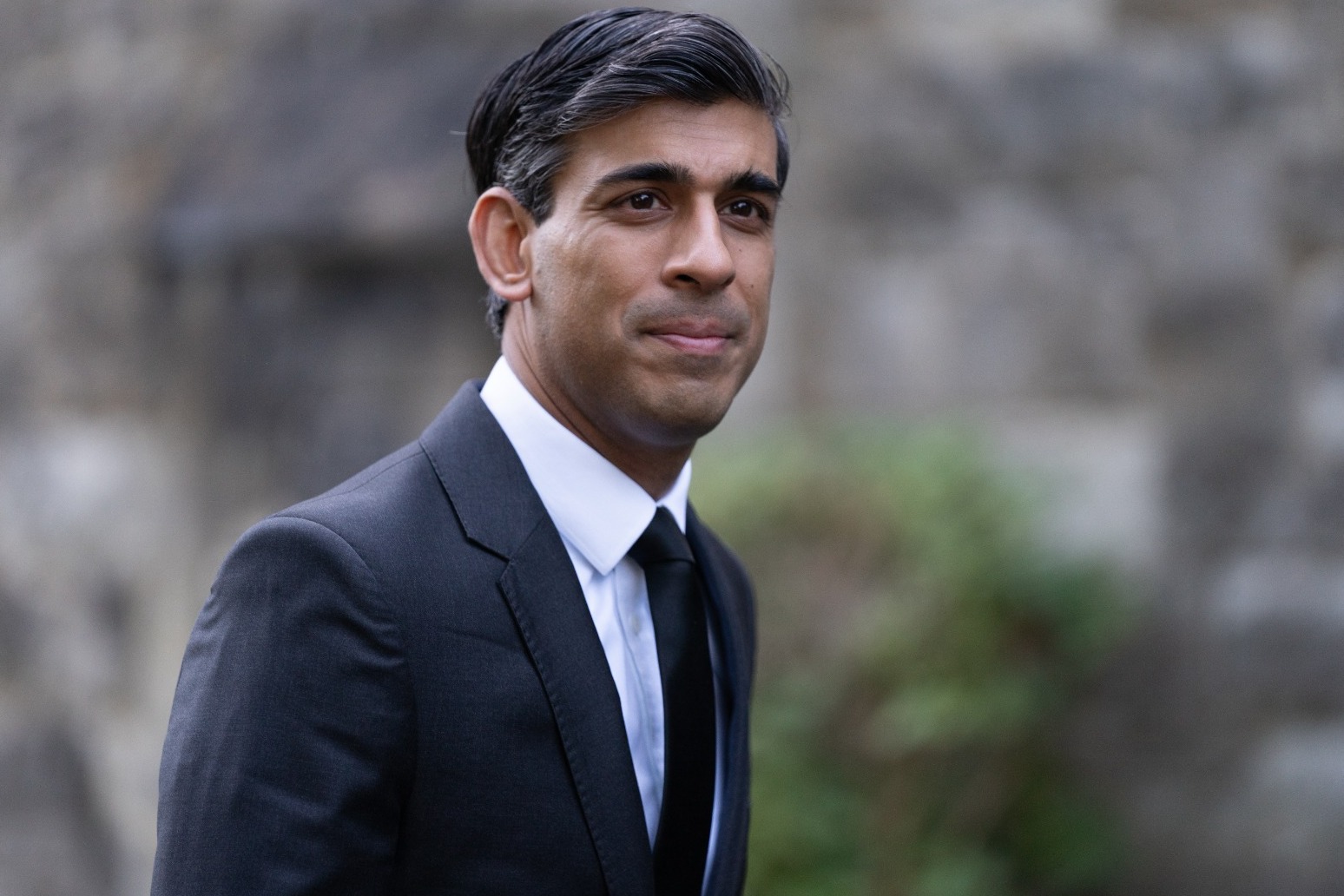 Hundreds of thousands of families are set to receive extra support as part of a £500 million package from the Government.

Chancellor Rishi Sunak will announce a range of investments to give children the “best possible start in life” during Wednesday’s Budget and Spending Review.

However Labour declared the package a “smokescreen” for the Conservatives’ “failure” to offer support families in the past.

Mr Sunak said: “I passionately believe that we have a duty to give young families and their children the best possible start in life.

“We know that the first thousand and one days of a child’s life are some of the most important in their development – which is why I’m thrilled that this investment will guarantee that thousands of families across England are given support to lead healthy and happy lives.”

The funding includes around £80 million worth of spending into creating another 75 Family Hubs in local authorities across England, which are support centres for families to access services in one place.

A further £100 million will go towards supporting the mental health of expectant parents, while £120 million will be invested in other comprehensive family support programmes.

Around 300,000 of the most vulnerable in society will also be supported with an extra £200m boost to support people through complex issues that could lead to family breakdown.

“This supposed commitment rings hollow after 11 years of Conservative cuts have forced the closure of over a thousand children’s centres, cutting off the early learning that sets children up for life.

“This has come alongside the government stripping away early intervention children’s services, allowing problems to escalate into crises.”

She added: “This is a smokescreen for the Conservatives’ failure to deliver for families.”

It comes after a recent poll revealed parents feel like they are “drowning” and are “isolated” because of a lack of support during the past 18 months.

More than four in five (82%) of parents say they are struggling with at least one of the warning signs that may indicate parental burnout due to Covid-19. 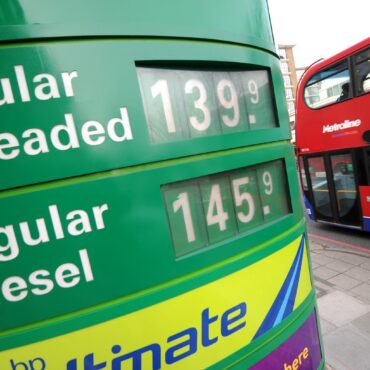 Petrol prices are being artificially inflated to a near-record high, according to new analysis. Increases in the wholesale cost of diesel is being “loaded onto petrol”, the AA said. Figures from Experian Catalyst show average petrol pump prices moved within a fraction of 1p of the record on Thursday, reaching 142.16p per litre. The highest price recorded is 142.48p in April 2012. Average diesel prices on Thursday were 145.68p. The […]