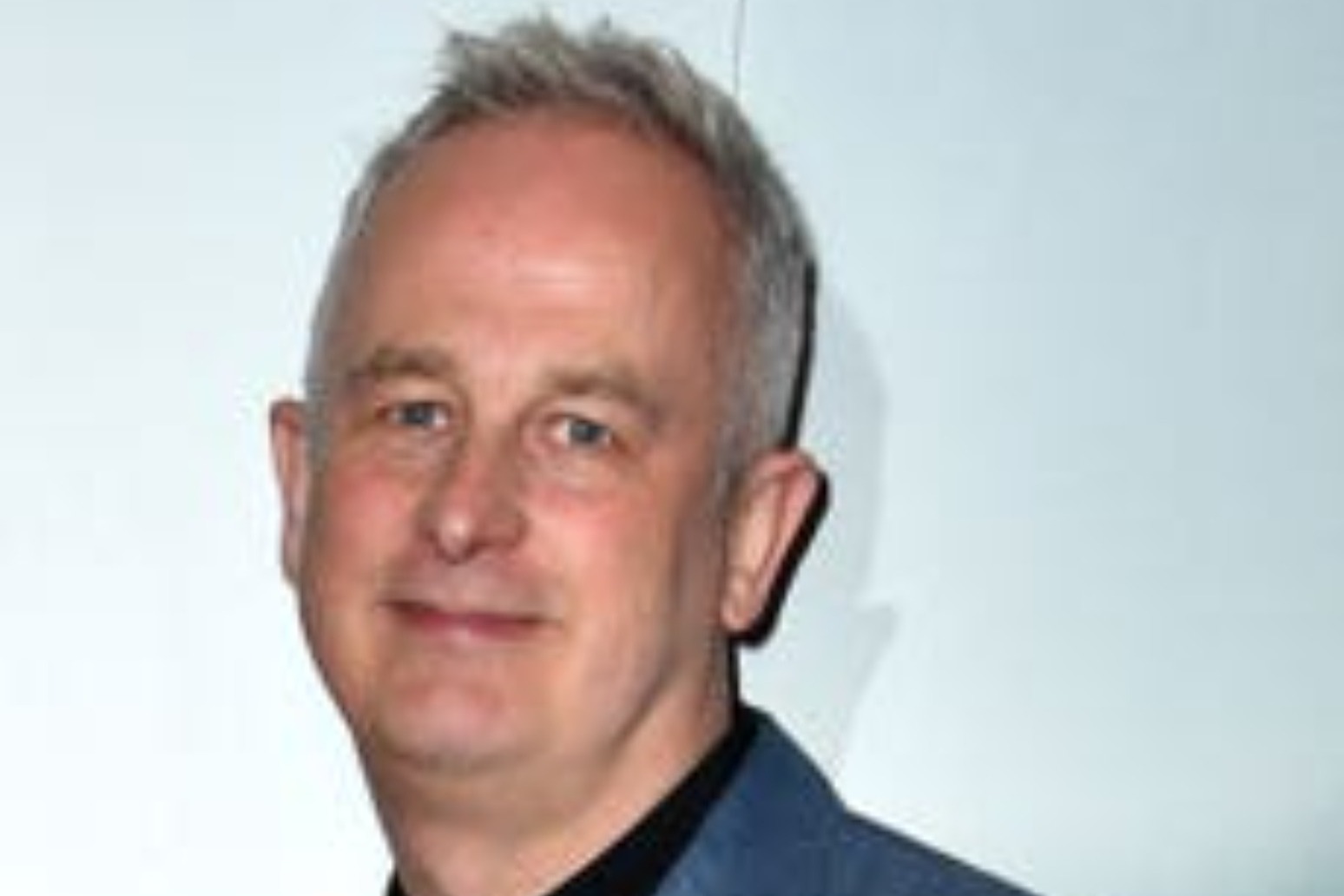 Director Dominic Cooke has said he wanted to “honour” the people and the events behind his new Cold War film, The Courier.

The spy film tells the story of Greville Wynne, a British travelling businessman who became a spy, who is said to have helped defuse the Cuban Missile Crisis in 1962.

Benedict Cumberbatch plays the lead role in the film.

Cooke told the PA news agency he wanted to tell the story “in a way that honours the people and the events that occurred”.

He added that you “can’t really, except in very specific exceptions, tell the detailed, accurate story of what happened because you are compressing from years down to two hours”.

“So the first thing you have got to do is go ‘Well, what’s the story we are trying to tell? What are we focusing on?’

“Because that sort of leaves a whole lot of other stuff out and then you have to work out how you do that in a way that honours the people and the events that occurred.

“Don’t get too tied up, too concerned about detail, not being completely accurate, provided the gesture is in the right direction.

“So that’s basically the way that I did it.”

He said he did not try to take the side of the Western countries or the Soviets in the film but is “on the side of people trying to prevent war”.

Cooke added: “It’s all about that and I think the stuff around the recklessness of Khrushchev is true and we have just been in a situation with another world leader who’s pretty reckless.

“Fortunately he’s no longer there.

“It’s a real danger when you have someone with that sort of power who is prepared to take huge risks, and he was.

“That’s why he sent the Soviets into Cuba in the first place.”

The Courier “doesn’t pull its punches with the Soviet state but it’s not entirely admiring of the Brits and the Americans either”, he added.

The Courier is out in cinemas now. 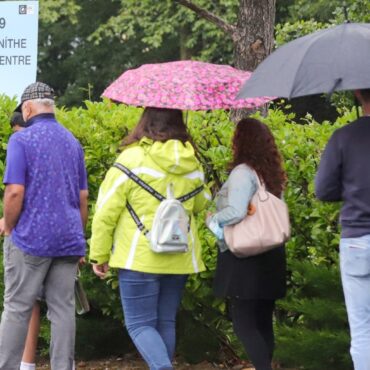 Queues at vaccine centres as children in Ireland receive jabs

Queues formed at vaccine centres in Ireland as children aged 12 to 15 received their jabs. About 75,000 children in the age group had registered for a vaccine appointment by Saturday, 48 hours after the online portal opened to the cohort. A number of centres administered vaccines to 12 to 15-year-olds on Friday but the main rollout began in earnest on Saturday. The children, who need the consent of a […]