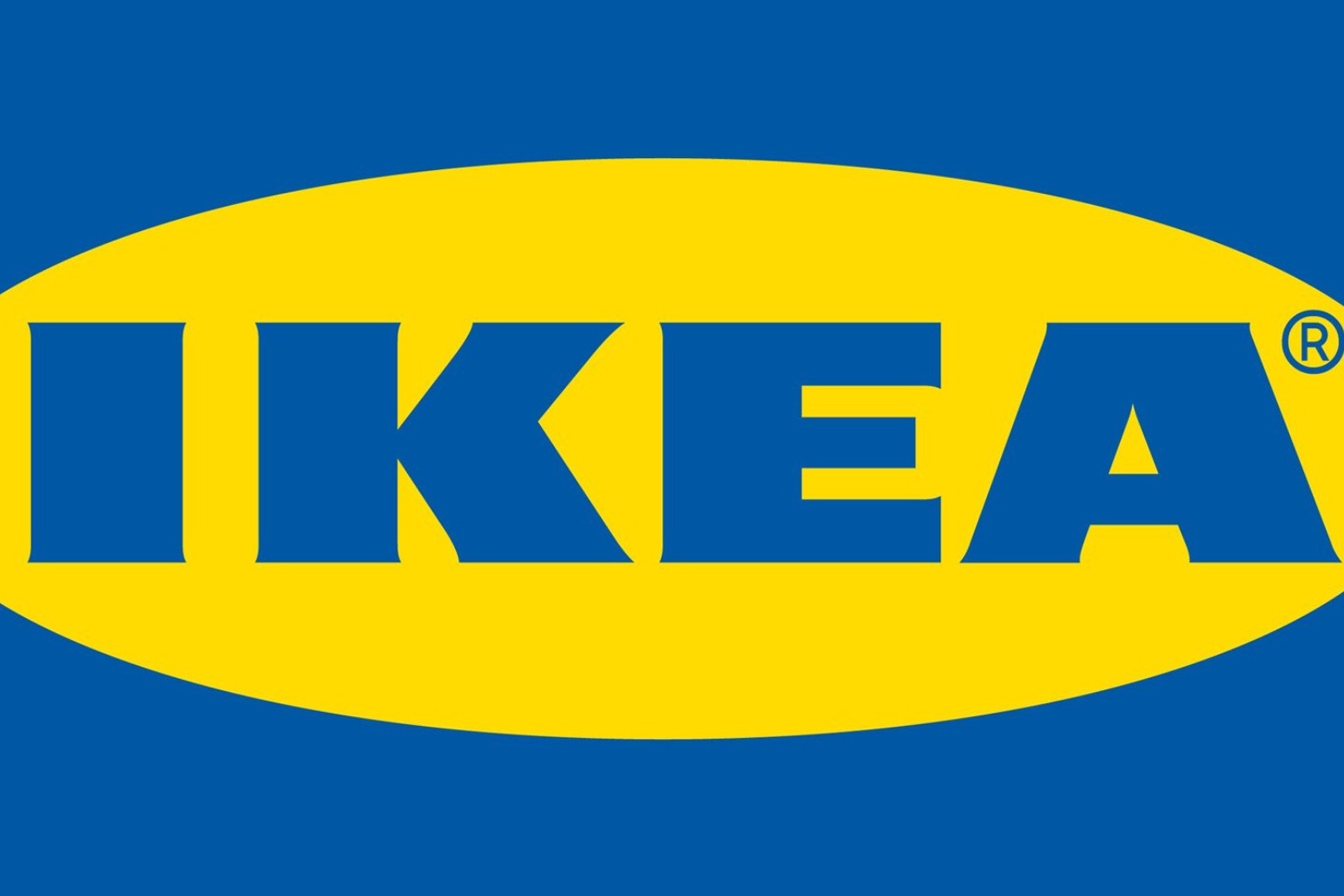 Ikea has become the latest Western company to halt operations in Russia as it temporarily closed all stores and factories across the country in a move impacting 15,000 workers.

The Swedish flatpack furniture giant has shuttered its 17 outlets across Russia, but said it would keep its Mega shopping centres open to allow access to essential retailers, such as food shops and pharmacies.

Its decision will halt production at three manufacturing sites in the country, while it will also pause all export and import in and out of Russia and Belarus.

The move sees it join a growing list of firms suspending activities in Russia in response to the war in Ukraine, following similar announcements by online fashion group Asos, as well as US tech giants Apple and Google and sportswear brand Nike.

Brand owner Inter Ikea and store owner Ingka Group said they had “secured employment and income stability” for the workers directly impacted by the decisions.

Ikea said: “The war has a huge human impact already.

“It is also resulting in serious disruptions to supply chain and trading conditions.

“For all of these reasons, the company groups have decided to temporarily pause Ikea operations in Russia.”

Ikea has had a presence in Russia since 2000 and is understood to be one of its largest Western employers.

Ikea made retail sales of 1.6 billion euros (£1.3 billion) in Russia in the last financial year – accounting for around 4% of total retail sales.

“The devastating war in Ukraine is a human tragedy and our deepest empathy and concerns are with the millions of people impacted,” Ikea added.

UK fast fashion group Boohoo also announced on Thursday that it would suspend all sales to Russia and close its websites in the country.

It said sales to Russia made up less than 0.1% of group revenues.

A Metropolitan Police officer who used his position to try to start a sexual relationship with two “vulnerable” teenagers has been jailed for two years. Married Pc Adnan Arib, 45, got the mobile phone numbers of both girls, aged 15 and 16, asked whether they had boyfriends, and invited them out for drinks. The younger girl said she felt his “intentions were of a sexual nature” when Arib, who had […]