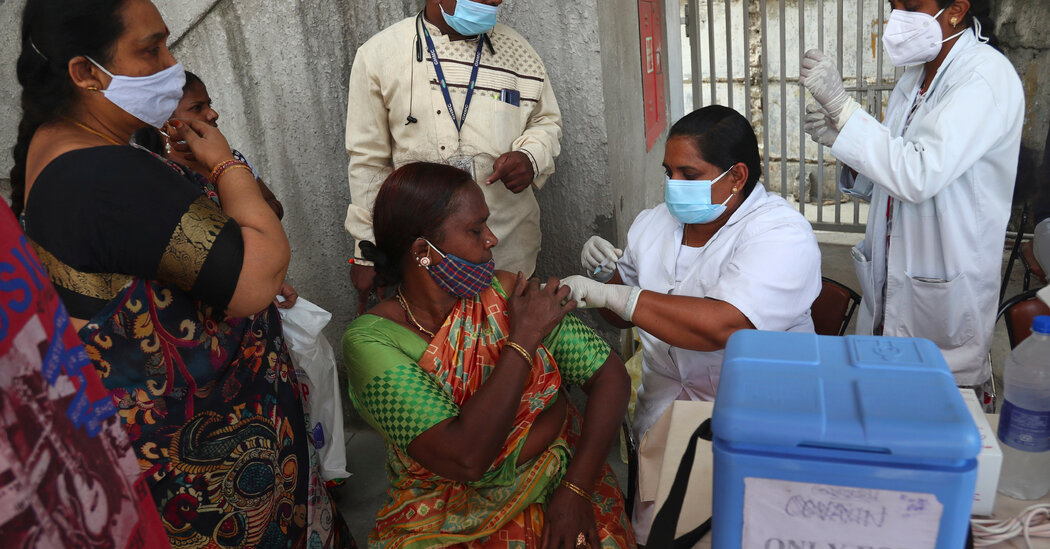 India’s far-reaching effort to vaccinate its vast population against Covid-19 hit another milestone on Friday: Its health ministry said that a record 25 million shots had been administered over the course of the day, a special push to mark the birthday of Prime Minister Narendra Modi and celebrate his 20 years in public office.

That is more than two and a half times its previous daily record — 9.3 million shots, reached on Sept. 2 — and more than seven times the level reported three months ago, according to the Our World in Data Project at Oxford University.

Leaders of India’s governing Bharatiya Janata Party said that states under its control had long aimed to maximize a vaccination push as a birthday gift for Mr. Modi, who turned 71 on Friday.

India has administered over 793 million vaccine shots through a drive that had major setbacks in its early stages — although inoculating a population of 1.4 billion people, spread from the Himalayas to the coasts, was always going to be a challenge. The drive has gained considerable momentum in recent weeks.

The country is now recording over 30,000 new Covid-19 cases a day. With a total of more than 33 million total cases during the pandemic, its reported caseload is second only to that of the United States, and India was the third country to top 400,000 deaths. Scientists widely believe that the official figures vastly undercount the toll.

On Friday, the eastern state of Bihar, which is home to an estimated 127 million people and is one of the poorest regions in the country, gave 2.9 million shots, more than any other state, according to a government database.

In Mumbai, India’s financial capital, civic authorities organized a special vaccination drive for women, and many lined up for shots.

Health ministry officials say they plan to administer over a billion shots by mid-October. China, the only other country with a population of more than a billion people, has already far surpassed that number, reporting 2.16 billion shots, according to Our World in Data. 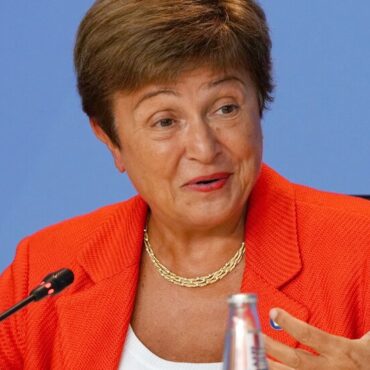 WASHINGTON — In remarks to staff on Friday, Kristalina Georgieva, the managing director of the International Monetary Fund, denied allegations that she pressured staff to manipulate a report to placate China when she was a top World Bank official and said she cares deeply about the integrity of data and analysis, according to people familiar with the meeting.“I disagree with the implications for my role, and let me put it […]