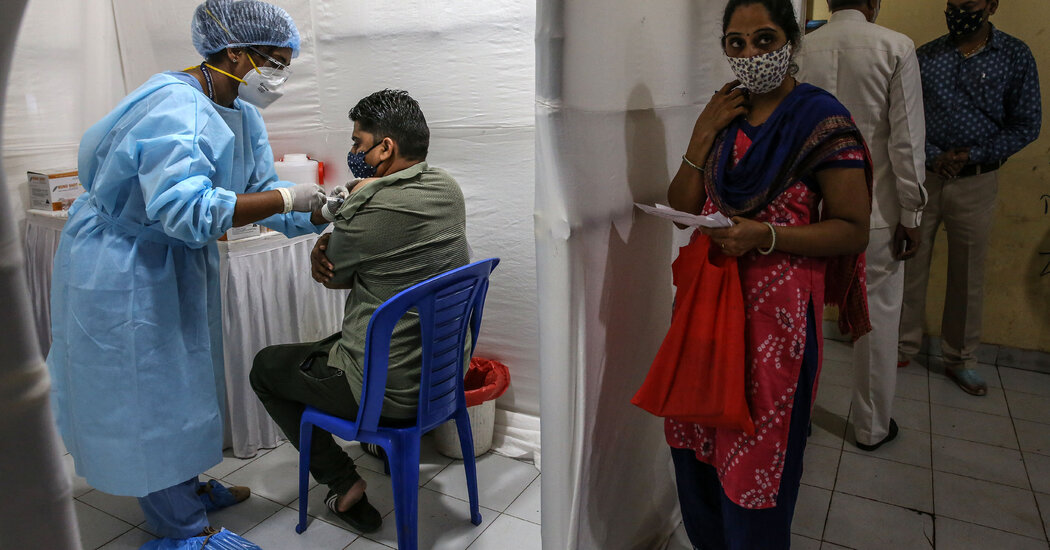 India has given at least one Covid-19 vaccine shot to more than half of the eligible population, a milestone in a country that initially struggled to roll out enough doses for its 1.4 billion people.

The country’s health ministry said it was ramping up its vaccination drive and working with regional governments to accelerate the pace of inoculation as they race to stave off another wave of infections.

India is still recording about 33,000 cases a day. With more than 32 million total Covid-19 cases, the country is second only to United States in terms of number of cases and third to record more than 400,000 total deaths. Scientists widely believe the official figures vastly undercount the toll.

So far, the country has fully vaccinated around 15 percent of the eligible population since the beginning of the drive in January. Health officials said they have given more than 610 million doses of three approved vaccines.

India’s vaccine supplies will get a major lift when the country begins using Zydus Cadila’s DNA-based vaccine beginning in the first week of October. Health ministry officials say over 473 million people have received the first dose and another 138 million have received both shots. That covers just over 50 percent of India’s adult population based on the country’s projected midyear count for 2020.

The country’s daily vaccination drive also ramped up in August with over 5.2 million administered, compared with 4.3 million shots administered in July.

Government officials have said they are aiming to vaccinate all Indians by the end of this year. But some Indian states are still struggling with the vaccination drive because of the resource disparities and the sheer size of the population.

Officials are cautioning against relaxing attitudes, one reason behind the devastating second wave of the coronavirus that struck earlier this year.

Balram Bhargava, the director general of the Indian Council of Medical Research, a top government science body, said on Thursday that although vaccines reduce the severity and reduce chances of hospitalization, people should continue with wearing masks. Relaxed attitudes, he said, could have disastrous consequences.

“Only fully vaccinated people should attend social gatherings,” he said. “The second wave is still on in India. In some states, an upsurge is being observed in a few districts.” 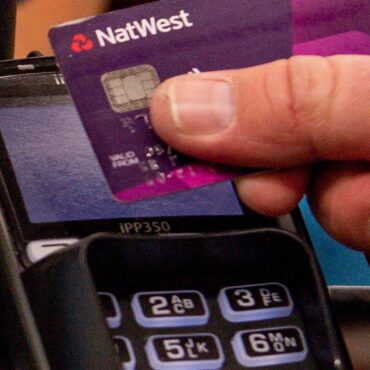 Contactless payment limit to jump to 100 in October