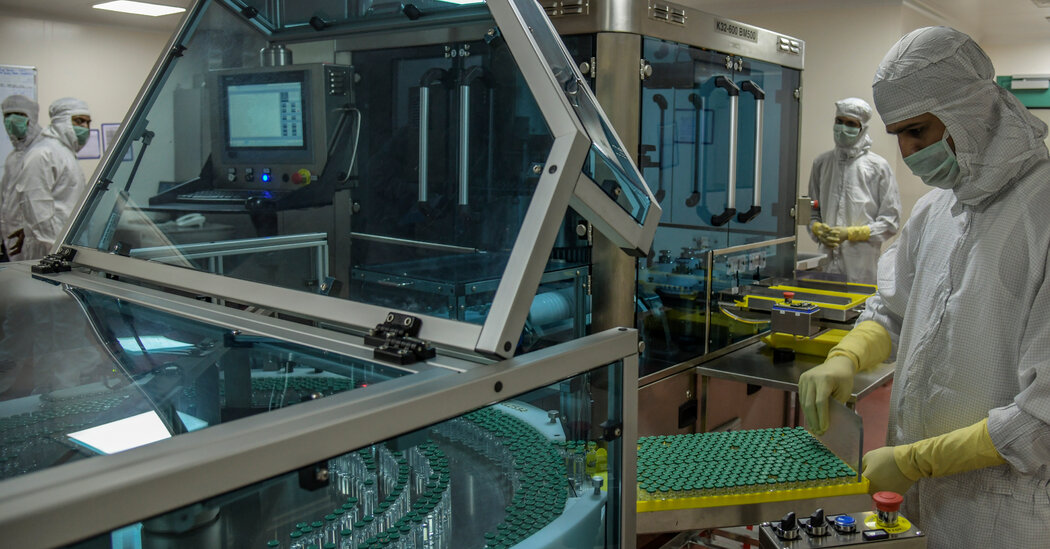 India’s health minister said on Monday that the country would resume exports of Covid-19 vaccines, five months after halting shipments during its own devastating wave of infections.

The health minister, Mansukh Mandaviya, said that exports would resume starting next month, and that the vaccines would help fulfill India’s commitment to Covax, the United Nations-backed vaccine sharing initiative.

He said that India would produce more than 300 million vaccine doses in October and a total of at least a billion over the final three months of 2021.

“We will help the world and also fulfill our commitment toward Covax,” Mr. Mandaviya said.

The minister did not specify which vaccines India would supply to Covax, or how many doses. Before halting exports in April, the country exported 66.4 million doses, a combination of commercial sales, grants and shipments to Covax, which is designed mainly to help low- and middle- income countries.

India’s decision comes as its domestic vaccination campaign has picked up after a slow start. The government says it expects to finish inoculating all 944 million adults in the country by December.

So far, 61 percent of adults in India have received their first dose, according to government data. The two main vaccines in use are Covishield, the local name for the AstraZeneca vaccine, manufactured in India by the Serum Institute of India, and Covaxin, produced by the Indian company Bharat Biotech.

The decision on exports comes days before India’s Prime Minister Narendra Modi arrives in the United States, where he is scheduled to participate in a summit including President Biden and the leaders of Australia and Japan, and to speak at the annual gathering of the U.N. General Assembly. The global vaccination effort is expected to be a focus of both meetings, and the Biden administration had been trying to persuade Mr. Modi to resume exports.

India was initially expected to be the main vaccine supplier for the Covax initiative, and its export ban came as a heavy blow to the program, which is so far behind schedule that fewer than 10 percent of people in poor countries are vaccinated.

India began to expand vaccine coverage to all adults in the country in May, after a devastating second wave of infections that overburdened its health care infrastructure, leaving thousands dead and many struggling to find hospital beds. The country’s total caseload stood on Monday about 318,000, the lowest in approximately six months, according to official data. 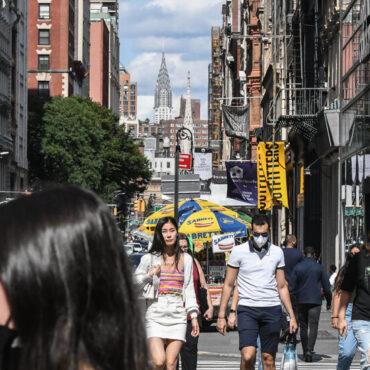 The State of Covid in the U.S.

The U.S. has reached another potential turning point in the pandemic. But this is also a moment when the Covid-19 data is unusually tricky to read. In today’s newsletter, I’ll try to make sense of it, with help from four charts created by my colleague Ashley Wu.On the one hand, the country may be on the verge of a virtuous cycle of declining cases. Although scientists don’t understand why, Covid […]