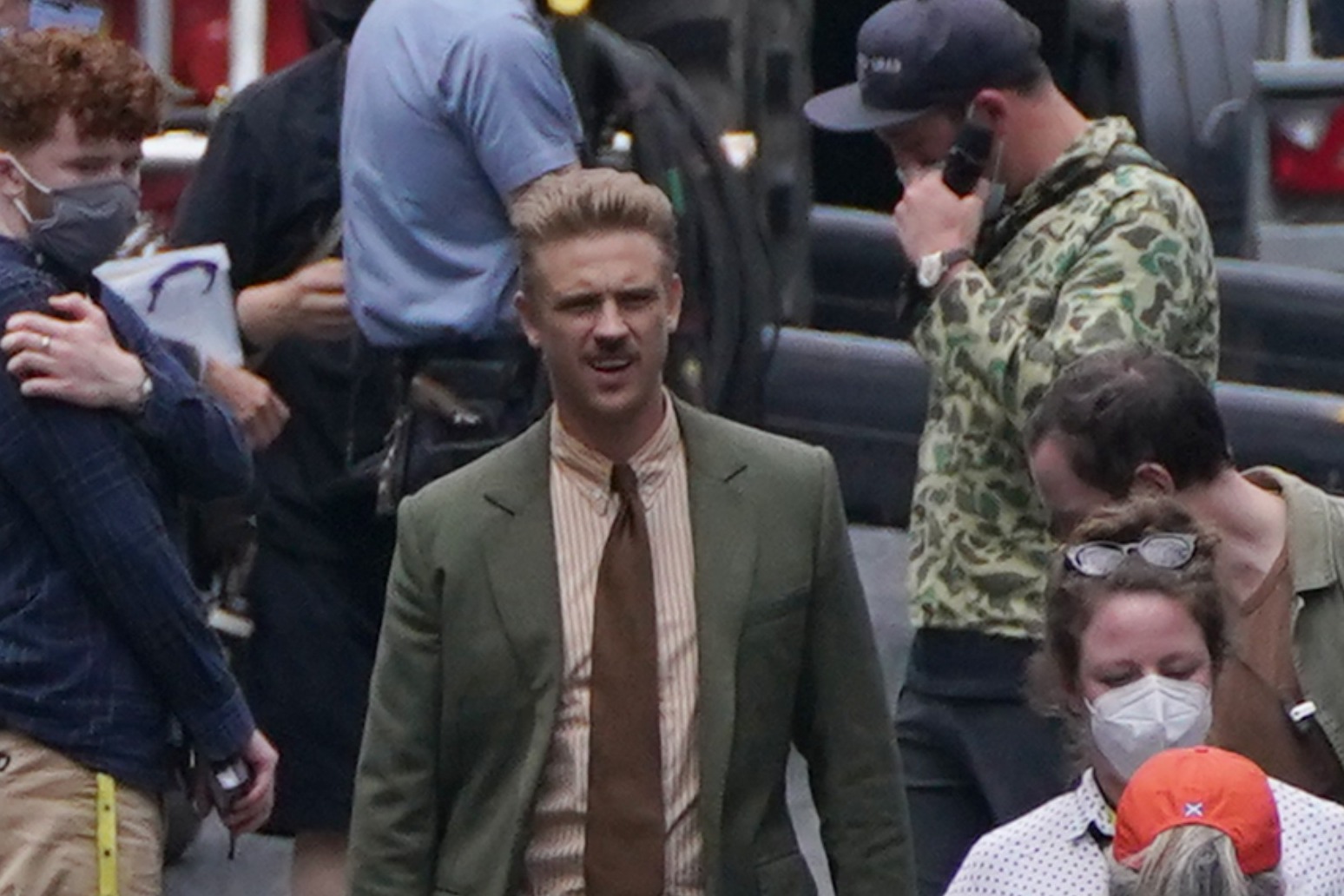 Crowds have gathered to watch filming begin in Glasgow after the director of the latest Indiana Jones instalment was pictured in the city.

Parts of the city centre have been transformed into the United States for what is thought to be the fifth movie in the franchise starring Harrison Ford.

Boyd Holbrook appeared to be among those on set, having posted on Instagram about his involvement with the film which is being directed by James Mangold – the pair having previously worked together on Logan.

Flags with the stars and stripes adorn some streets, along with signs saying “Welcome to New York, Astronauts” and other references to Apollo 11 – suggesting part of the film could be set in 1969.

A number of shop fronts have also been created, with traffic lights changed to the traditional yellow colour used in America.

Many people visited both sides of a cordon on Cochrane Street, by Glasgow City Chambers near George Square, as filming began on Wednesday.

An FDNY (Fire Department of the city of New York) truck was among the vehicles on set as work got under way for the crew.

Mangold – who also directed The Greatest Showman and Le Mans ’66 – was pictured in Glasgow on set alongside other crew members.

Also on Tuesday, rehearsals were seen taking place in a car park in Govan, near Ibrox Stadium, with a parade of vehicles – again featuring Apollo 11 references.

Vintage American cars could be seen alongside floats, with a moon-like object on one and a beauty pageant on another.

While some set features started appearing a week ago, filming could take place for another few weeks with a range of road closures listed on Glasgow City Council’s website.

Cochrane Street will continue to be closed on various days until July 31, with the “prohibition of pedestrian movements during ‘action’” in some cases.

Vehicles will not be able to wait, load or unload – or even move – on other dates along St Vincent Street, Hope Street, West Nile Street and Wellington Street, among others.

Filming will move along to the Trongate, Montrose Street, Bothwell Street and Blythswood Street as the month goes on.

Vehicles will not be allowed to move along the M8 Kingston Bridge off-ramp to Bothwell Street from 8pm to 10pm between July 26 and 28.

Other productions to have filmed in Glasgow in recent years include Fast And Furious: Hobbs And Shaw, The Batman, Tetris and 1917. 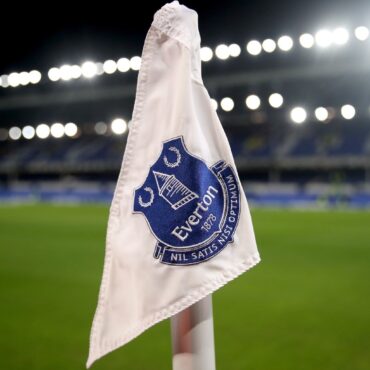 New Everton manager Rafael Benitez claims he has felt strong support from fans living close to him following his appointment at Goodison Park. Some supporters apparently against the idea of the Toffees hiring the former Liverpool boss hung a threatening banner close to his home on the Wirral last month. That incident, which is being investigated by Merseyside Police, did not prevent the club bringing in the Spaniard as replacement […]