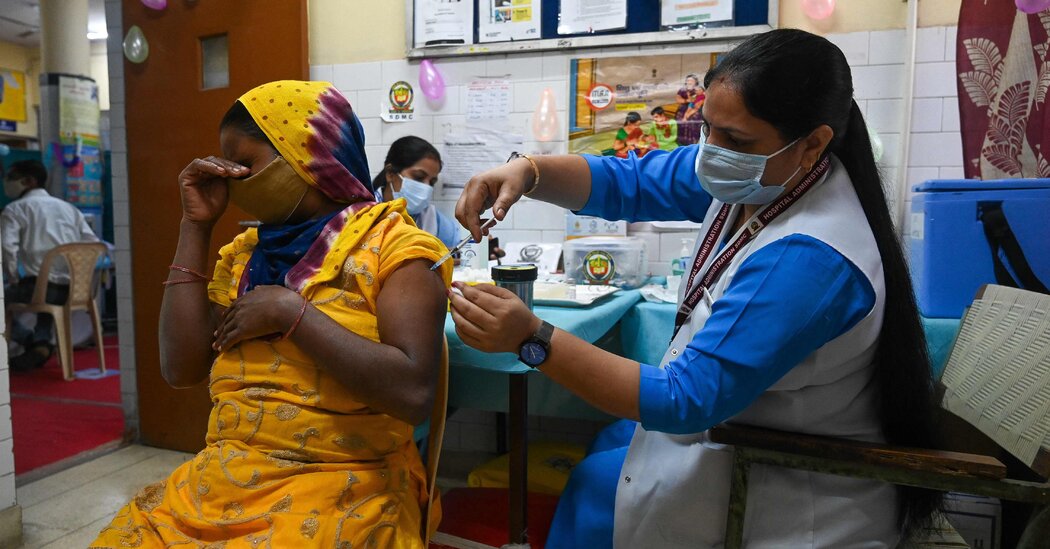 India on Thursday celebrated having administered a billion doses of Covid vaccine, drawing on local manufacturing after devastating early stumbles in its pandemic response.

Still, the country has some way to go in fully vaccinating its population: Just 30 percent of the 900 million people eligible for vaccination in India have received two doses.

It was a turnaround in a vaccination drive that got off to a slow start, as India’s governing party prioritized elections and took up a lax attitude in tackling the virus, continuing to hold crowded political rallies and allowing religious festivals to take place even as cases surged.

“Gratitude to our doctors, nurses and all those who worked to achieve this feat,” Prime Minister Narendra Modi said on Twitter. More than 70 percent of adults have received at least one dose of vaccine, according to government figures. India is administering second doses 12 to 16 weeks after the first.

More than 450,000 people have died from Covid in India, according to government data that many experts say greatly downplays the true toll. India’s second wave earlier this year led to a shortage of medical care, oxygen, and hospital beds.

But the worst of the pandemic seems to be over, with India reporting about 15,000 new cases daily, down from a recorded peak of more than 400,000.

While other countries have struggled to secure enough doses to vaccinate their populations, India’s gigantic vaccination drive was made possible by domestic manufacturing capacity. The Serum Institute of India, the world’s largest vaccine maker, has supplied more than 80 percent of the doses administered in the country.

The demand for vaccines in India after the devastating second wave was such that the Serum Institute fell short on its commitments to supply vaccines to poorer nations. But as India’s situation stabilizes, vaccine exports from India — seen as crucial to global efforts — have slowly resumed.

The toll of the pandemic on India’s already slowing economy, however, will take years to reverse. The tourism industry is seeing some reprieve, as India last week began gradually welcoming foreign visitors after nearly two years. In the initial stage, only fully vaccinated tourists on charter flights are allowed in, before the country opens up to other tourists next month.

Dr. K. Srinath Reddy, the president of the Public Health Foundation of India, said the country could now hope to avoid a severe third wave unless a dangerous new variant emerged.

“At the moment it appears that while the vaccination doses are a good landmark, we should continue our caution in making sure that people are observing Covid-appropriate behavior, particularly with masks and not having super-spreading events until we actually reach a much higher level of vaccination,” he said. 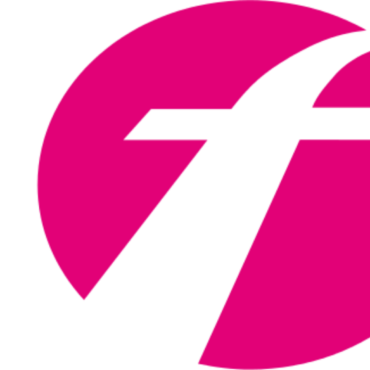 Transport firm FirstGroup has sold its US long-distance coaches arm Greyhound Lines to Germany’s FlixMobility more than two years after putting the division up for sale. Shares in Aberdeen-based FirstGroup lifted 2% as it unveiled the deal worth 172 million US dollars (£125 million) with the European coach and rail group. It comes as part of FirstGroup’s move to focus on its UK transport business, having already offloaded its US […]