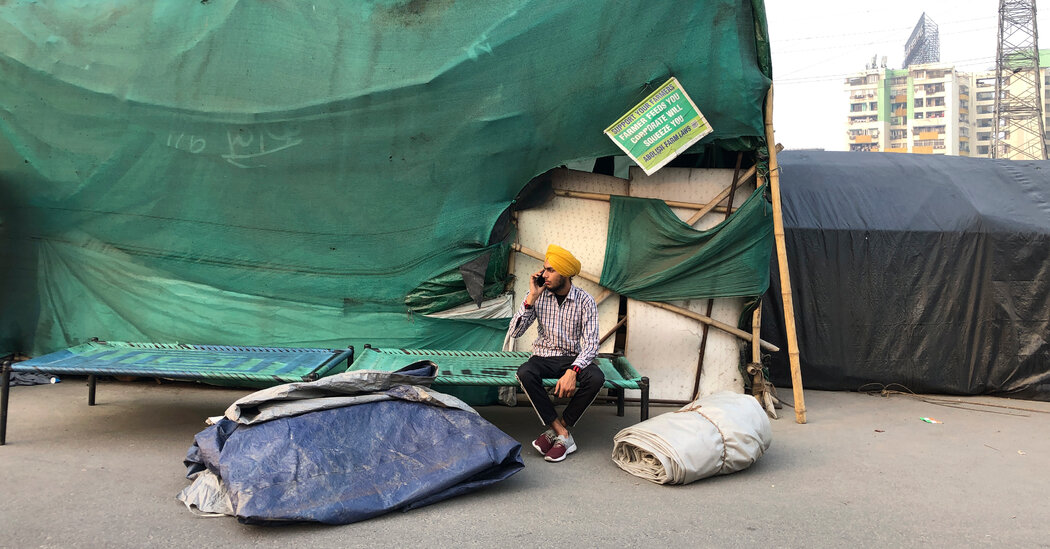 NEW DELHI — After a sustained protest that forced one of the country’s most powerful leaders into a rare retreat, India’s farmers said on Thursday that they were ending their action, more than a year after they laid siege outside New Delhi in response to farm laws that they feared would destroy their livelihoods.

Prime Minister Narendra Modi stunned the nation last month when he announced that his government would repeal three laws that had been passed in September 2020 in an effort to overhaul the country’s struggling agricultural sector. At the time, he urged the farmers to go home, but they did not immediately do so, vowing to wait until the laws were formally done away with. Last week, Parliament made that happen, signing off on the repeal without debate.

Despite the unexpected victory for the farmers, serious problems remain with India’s current agriculture system, which incentivizes farmers to grow too much of the wrong kind of crops. Both sides recognize that something has to be done.

The protesting farmers had other demands, and on Thursday they said Mr. Modi’s government had agreed, at least in principle, to discuss and resolve the major ones, including a countrywide law guaranteeing minimum prices for crops and withdrawal of tens of thousands of charges filed against protesting farmers.

They were also seeking compensation for the families of people who lost their lives during the difficult conditions of a year of protests, such as from exposure to extreme temperatures, heart attacks and Covid-19.

“It’s a complete victory,” said Ramandeep Singh Mann, an engineer-turned farmers’ rights activist, wearing a pink turban. Yet he acknowledged that questions remained about whether the government would meet the additional demands, and who would be part of the government committee to discuss the guaranteed minimum prices. “In every movement, you don’t get everything,” he conceded.

Mr. Mann added that the fight for farmers’ rights was far from over, though the protest had been called off by farming unions and a majority of those involved would start returning to their villages as of Saturday. Mr. Mann said that some would continue to camp at the site until Jan. 15, when farmer organizations would gather once again to deliberate on the future of the movement. For now, he said, 85 percent of the people would start packing up and leaving.

“This is a long struggle, and we are capable of renewing our protest once again if needed,” he said. 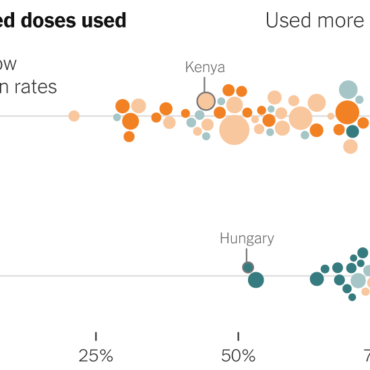 The detection of the Omicron variant has brought renewed attention, and a new urgency, to the worldwide Covid-19 vaccination campaign, which experts say remains among the most powerful tools at our disposal when it comes to preventing dangerous new variants. Most wealthy countries have vaccinated significant shares of their populations and have rapidly moved into the booster-dose phase. But one year into the global vaccine rollout, the gap between vaccination […]