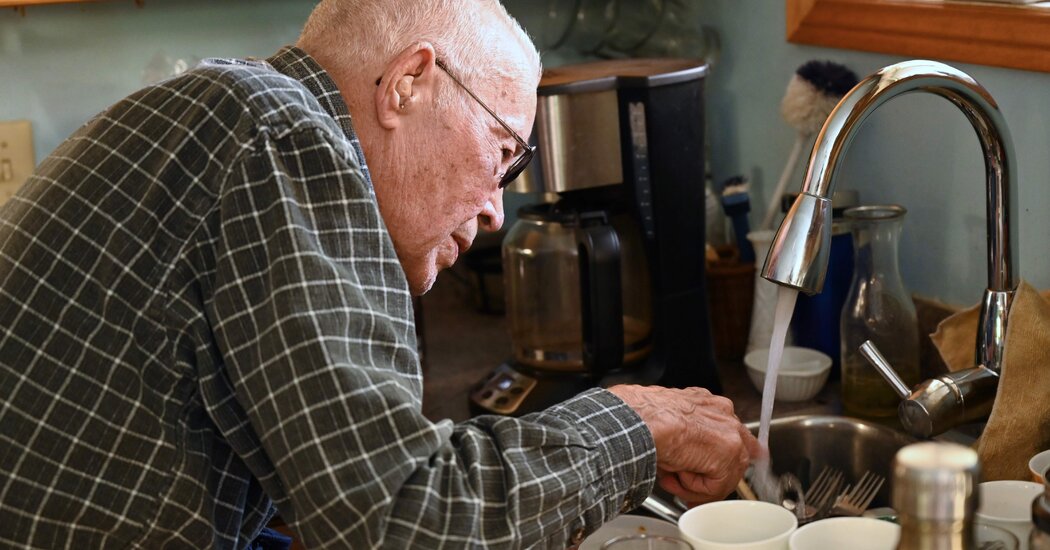 As the 36-day snap election called by Prime Minister Justin Trudeau staggers toward Monday’s vote, the Liberals and the Conservatives remain locked in a statistical tie in the polls.

It’s been a largely desultory campaign with few highlights, and an English-language debate that was widely criticized for using a format that actually inhibited debate.

To a large extent, it remains an election about the need for an election. Erin O’Toole, the Conservative leader who I profiled this week, and Jagmeet Singh of the New Democrats continue to characterize the pandemic election call as unnecessary and unwise during a public health emergency. (My report on Mr. Trudeau and his campaign will appear this weekend.)

No other issues reached the point of allowing any party leaders to significantly redefine the campaign. And many important subjects were given short shrift.

Exhibit A among those overlooked was Indigenous issues.

The discovery of the remains of former students in unmarked graves at the site of the former Kamloops Indian Residential School in May, then elsewhere in the following weeks, shocked many Canadians who live outside of Indigenous communities and renewed the national discussion over reconciliation. But, for the most part, that conversation didn’t carry over to the campaign.

Mr. Singh and other candidates have challenged Mr. Trudeau for failing to bring clean drinking water to all Indigenous communities during his first five years in office.

Mr. Singh has offered few specifics about how he would succeed where Mr. Trudeau’s government has struggled despite allocating just over 2 billion Canadian dollars to the effort and creating a new cabinet position, the minister of Indigenous services.

Indeed, Mr. Trudeau often boasts about how the government has brought clean water to 109 First Nations communities. But that doesn’t mean the problem has gone away. There were 105 boil-water orders in effect at First Nations when Mr. Trudeau took power. But as the government has resolved the problems in some communities, issues popped up elsewhere. Today 52 boil-water orders remain.

“We’ve got action plans and project teams in each of those communities with the money and the expertise to get it done,” Ben Chin, Mr. Trudeau’s senior political adviser, told me in Burnaby, British Columbia, this week. “I’m sure that other boil-water orders will happen and we’ll have to pivot to that, too.”

But none of this surfaced during the campaign aside from a block of Indigenous questions during the English debate. Despite a headline-making year, Indigenous issues are still on the fringes of mainstream Canadian politics.

Earlier this year, Mumilaaq Qaqqaq, the New Democratic Party member who represents Nunavut, said she would not seek re-election in part because of the difficulties she faced as an Indigenous lawmaker.

“The systems are built to work for certain people,” she told The Globe and Mail. “It’s middle-aged white men.”

In this election there are 50 Indigenous candidates, according to the Assembly of First Nations.

In general, it appears that Indigenous people are less likely to vote than other people in Canada. Elections Canada’s analysis only counts Indigenous people who live on reserves, leaving many others out. But in 2019, just over 51 percent of that population voted, compared to 67 percent of all eligible voters.

Part of that may be geographic. Many reserves are within sparsely settled electoral districts that span wide swathes of provinces, meaning that many communities rarely, if ever, are visited by candidates hoping to become their local members of Parliament.

There are sometimes technical barriers, which the pandemic may only intensify. The Assembly of First Nations worked with Elections Canada this year to work out issues like voter registration on reserves.

But many Indigenous people have told me that they choose not to vote because they do not regard themselves as Canadian and view voting as endorsing a system that was imposed upon them.

“Many Indigenous people that I know in both urban and back home communities do not vote on purpose because they feel that Indigenous people are irrelevant to both local and national politics, that Indigenous people do not have a voice,” said Suzanne Stewart, a member of the Yellowknife Dene First Nation in the Northwest Territories and an associate professor of Indigenous healing at the Ontario Institute for Studies in Education at the University of Toronto.

Professor Stewart told me that she will vote on Monday — for a New Democrat — but only to honor the people who fought to give Indigenous people that right, something that only came fully to pass in 1960.

“That’s why I vote, not because I believe that anyone cares or that we’re relevant,” she said. 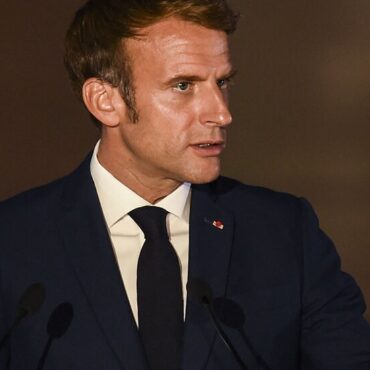 He also said that until Mr. Macron received a letter Wednesday morning from the Australian prime minister, Scott Morrison, telling him the French submarine deal was scrapped, Australia had given no indication that it would pull out of the deal.Australia had asked in June whether France believed its attack-class submarines were still up to meeting the threats they might face, and accepted French reassurances that they were, he said. American […]