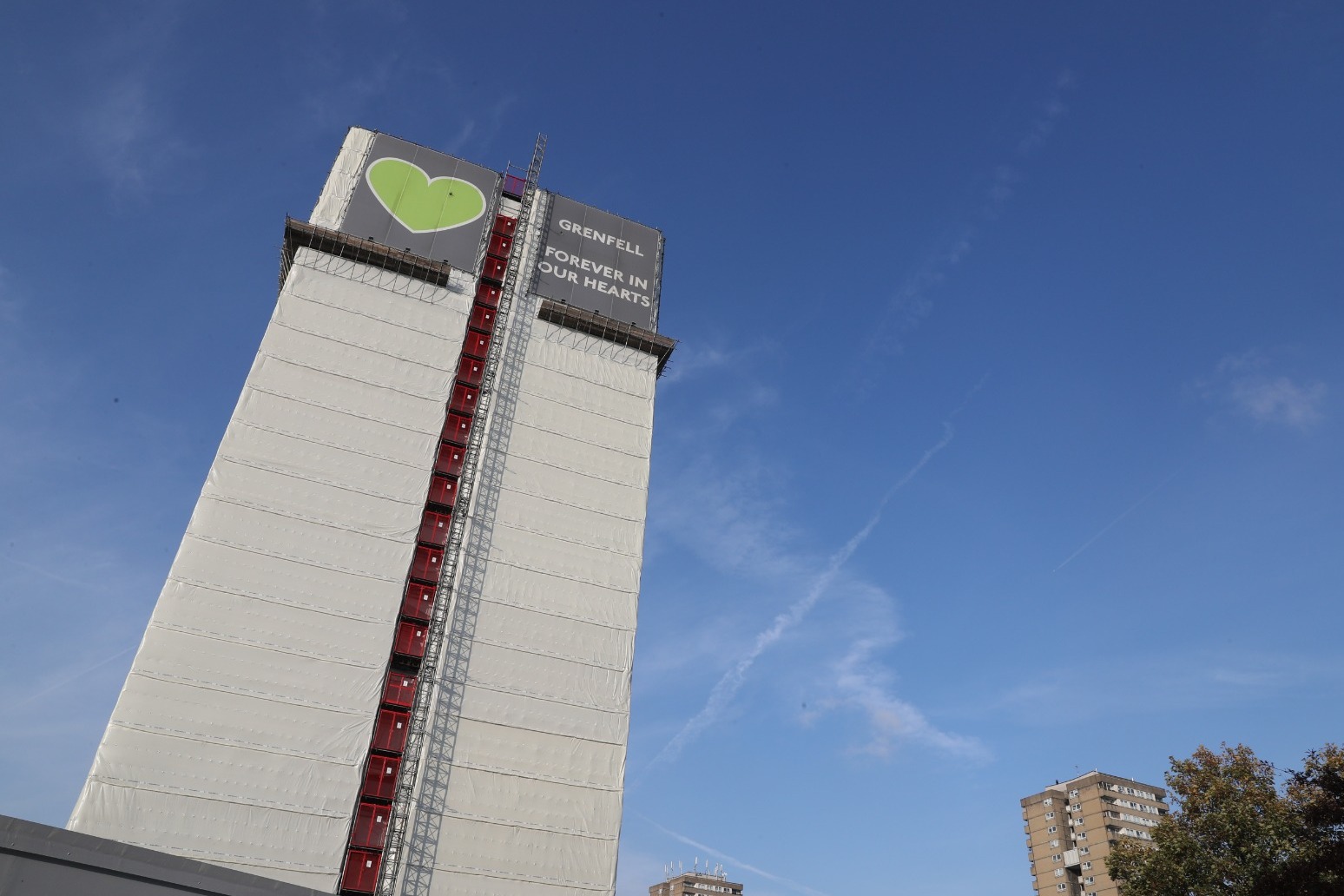 The chance to install enhanced safety features in the lifts at Grenfell Tower was not taken during their original refurbishment, a public inquiry into the 2017 fire which claimed 72 lives has heard.

Roger Howkins, a specialist lift engineer employed as an expert by the inquiry, has said he considers it would have been relatively inexpensive and straightforward to install the vast majority of the features of an enhanced firefighting lift when substantial works were done in 2002-2006.

Ian Moorhouse, who was the director of Butler & Young Lift Consultants from 1992 until he retired in 2005, said his firm was told by David Steppel, building services manager for Kensington and Chelsea Tenant Management Organisation (TMO), that a different vehicle known as a firemans lift would be required.

Andrew Kinnier QC, counsel to the inquiry, asked Mr Moorhouse what was Mr Steppel’s response when he raised firefighting lifts as a general topic during their discussion.

Mr Moorhouse recalled being told “that they did not meet (Kensington and Chelsea Tenant Management Organisation) TMO lift standards”.

He added that “David Steppel said that he did not wish to have firefighting lifts considered or remarked upon within the feasibility study, firemans lift would be proceeded with”.

He said “there was not a lot of discussion around it because he was quite emphatic that firemans lifts were what was required”.

Mr Moorhouse said he had no notes of the meeting and he did not confirm the discussion in writing as he was not required to.

He added that he did not believe Mr Steppel wrote to him confirming that instruction.

Stephen Ellis, who was an associate engineer with Butler and Young between 1995 and 2014, told the inquiry that a firemans lift just had to conform to basic dimensional requirements and have a switch so it could be isolated if firefighters needed to use it.

Firefighting lifts included a range of enhanced features such as water protection and a secondary power supply, the inquiry heard.

In his report, Mr Howkins said he would have expected Butler and Young to have drawn the TMO’s attention to the relevant British standards for firefighting lifts.

This could have included information on whether the standards were applicable and the feasibility of achieving compliance.

Mr Howkins noted that this “includes advising TMO that tall buildings should have a firefighting lift”.

Asked whether he agreed with this suggestion, Mr Moorhouse said: “I agree with that statement.”

He said he would not have agreed, if the suggestion had been put to him, as the trap door could be opened from inside the lift or from on top if someone got hold of a key.

Mr Kinnier said, to put it “crudely”, that “effectively security considerations trumped such safety advantages as a trap door would bring”.

Mr Moorhouse responded: “I believe one had to advise on that. I think that particularly if the public were put at risk, then security was what was the main cause of concern.”

The inquiry heard that water protection was another feature of a firefighting lift.

Mr Moorhouse said it would have been feasible to have included this as part of the work on the lifts at Grenfell Tower.

He said: “There would have been a considerable amount of work that would be necessary to do such a thing but it did not form part of David Steppel’s instruction which was that the further features of firefighting lifts would not be included.”

A secondary power supply was another component of a firefighting lift.

On whether this would have been feasible to install, Mr Moorhouse said his answer was the same as the one he just gave about water protection.

The hearing was adjourned to Monday at 10am. 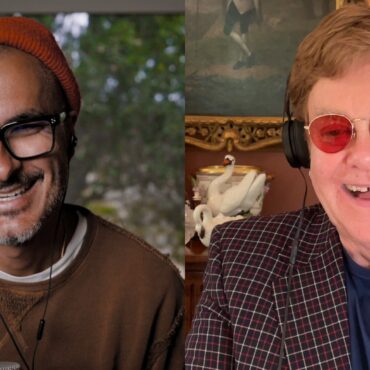 Sir Elton John said the wealth of young talent in the music industry “makes me so happy” and hearing new stars for the first time still gives him a buzz. The veteran rocker, 74, is celebrating 300 episodes and six years of his Rocket Hour radio show on Apple Music, which he uses to give new stars a platform. He sat down for an interview with Zane Lowe, with stars […]