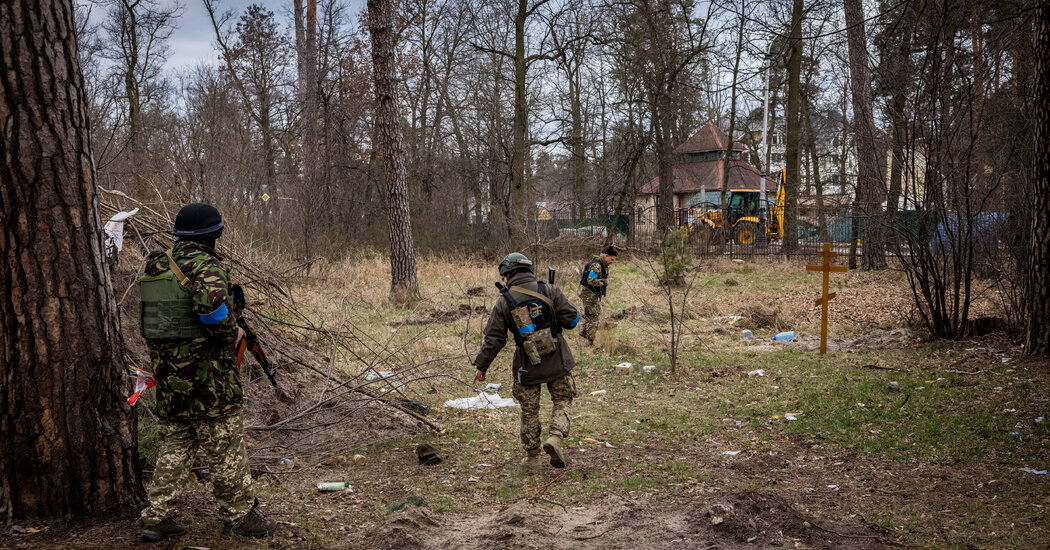 German intelligence has intercepted radio transmissions in which Russian forces discussed carrying out indiscriminate killings north of Kyiv, the capital, according to two officials briefed on an intelligence report.

The conversations were intercepted from Russian military radio and include one Russian telling another that first you interrogate people and then you kill them. The intercepts were reported earlier by the German newsmagazine Der Spiegel.

The report adds to evidence uncovered by The New York Times and other organizations of the killings of civilians in northern Ukrainian towns under Russian occupation, despite the Kremlin’s broad denials of wrongdoing. The images from the town of Bucha, north of Kyiv, showing bodies — some with their hands bound or shot through the back of the head — have prompted global outrage and new promises by Western countries of military aid to Ukraine.

It could not be confirmed whether the radio transmissions collected by German intelligence were from Bucha or another place near the capital, one of the officials said.

German intelligence reported its findings to the parliamentary intelligence oversight committee on Wednesday.

Among the material that German intelligence has collected is satellite imagery showing bodies lying in the street in Bucha during the time that Russian forces occupied the town. The images would add to evidence, including satellite photos verified by The Times, that refute Russian claims that the killings occurred after their forces withdrew from Bucha.

Russia, after being stymied in its attempts to take Kyiv, has withdrawn the troops it had arrayed against the capital and Chernihiv, another major city in northern Ukraine. Russian forces are now moving in force in Ukraine’s east, where officials are urgently calling for residents to evacuate while there is still time. 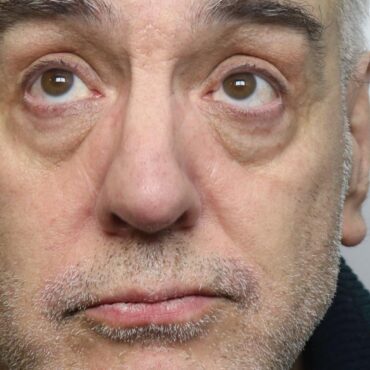 A stalker who started a fire in the driveway of Loose Women star Denise Welch’s home and left her “terrified” has been jailed for seven years and seven months. The former Coronation Street actress gave evidence over video-link from the US as Toraq Wyngard, 64, was sentenced at Chester Crown Court on Thursday. She said: “It has changed my life. I have a wonderful life and this man has permanently […]