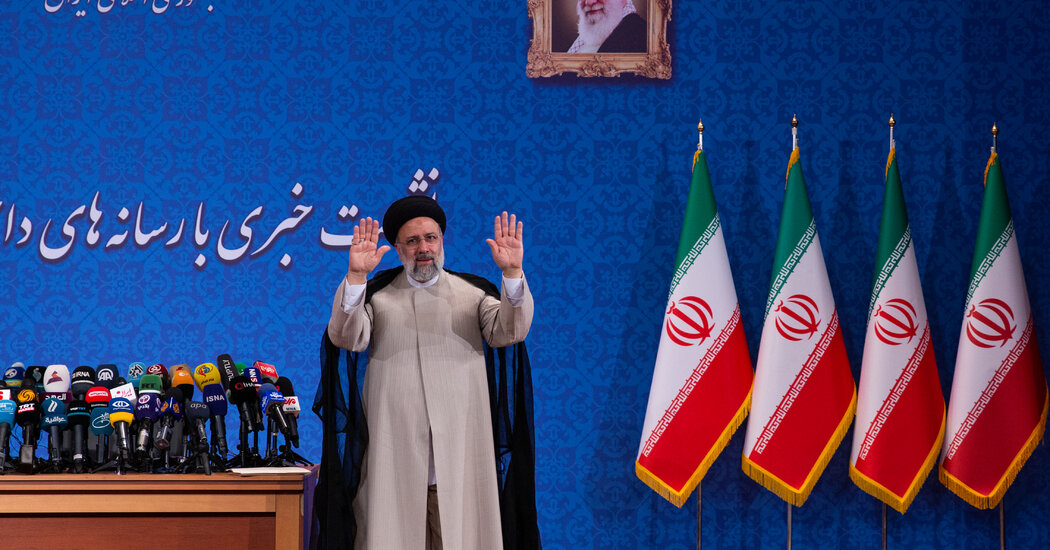 CAIRO — Iran will rejoin international talks on limiting its nuclear program before the end of November, its deputy foreign minister and chief negotiator said Wednesday, raising hopes that negotiations stalled since June by the election of a hard-line Iranian president can be revived.

The official, Ali Bagheri Kani, said on Twitter that Iran had agreed to restart talks on reviving the 2015 nuclear deal after “very serious & constructive dialogue” with Enrique Mora, a European Union negotiator. Mr. Bagheri Kani met with Mr. Mora in Brussels this week to seek a path back to the negotiating table.

The exact date for the new talks will be announced within a week, Mr. Bagheri Kani wrote. But he did not say who would attend — leaving open the question of whether the United States, which is at odds with Tehran over the terms of negotiations, would be participating.

There was no immediate reaction from the Biden administration, which has tried to re-engage with Iran on its nuclear program.

The negotiations stopped after Iran’s presidential election in June, won by an ultraconservative, Ebrahim Raisi, after his most potent opponents, including more moderate contenders, were barred from running. He replaced the president who had negotiated the 2015 deal with the United States and European powers.

Negotiated by the Obama administration, the agreement called for Iran to limit its enrichment of uranium for 15 years, to prevent it from developing a nuclear weapon, in exchange for the lifting of crippling economic sanctions. President Donald J. Trump reimposed sanctions in 2018 in hopes that choking Iran’s economy again would force it to negotiate more restrictive terms.

Iran’s previous president, Hassan Rouhani, had been elected amid hopes that a deal could open up Iran’s economy, offering new opportunities and better lives for a population that has lived under some form of Western sanctions for decades. But after Mr. Trump reneged on the deal, Mr. Rouhani’s approach was widely discredited, even among moderate Iranians who had supported accommodation with the West.

When the Biden administration tried to restart talks this year, prospects for a new deal were already in doubt. Iran had already enriched uranium far beyond the limits set in 2015, and experts said it had made irreversible advances in nuclear technology.

In addition, the new government has an acute distrust of the United States and its European partners, and Iranian officials have questioned whether their American counterparts can be trusted not to back out of any new deal, as they did with the original.

“The new government is stocked with officials extremely skeptical about Washington and dubious that the original agreement was worth it, let alone a revived version of it,” said Henry Rome, an analyst at the Eurasia Group.

Mr. Raisi, who took office in August, ran for the presidency promising a far tougher stance toward the West. He has said he would move forward with nuclear talks only if the United States first returned to upholding its end of the bargain by canceling Mr. Trump’s sanctions.

In a previous Twitter post, Mr. Bagheri Kani said, “Iran is determined to engage in negotiations that would remove unlawful and cruel sanctions in a full & effective manner, secure normalization of trade & economic relations w/ Iran, and provide credible guarantee for no further reneging.” 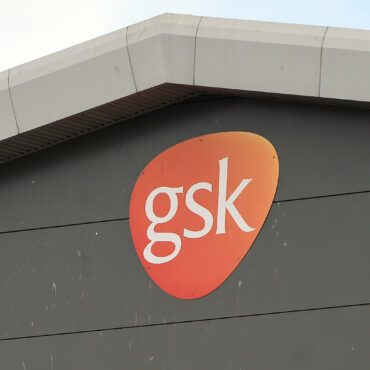