Ireland braces itself for Storm Barra as significant disruption expected 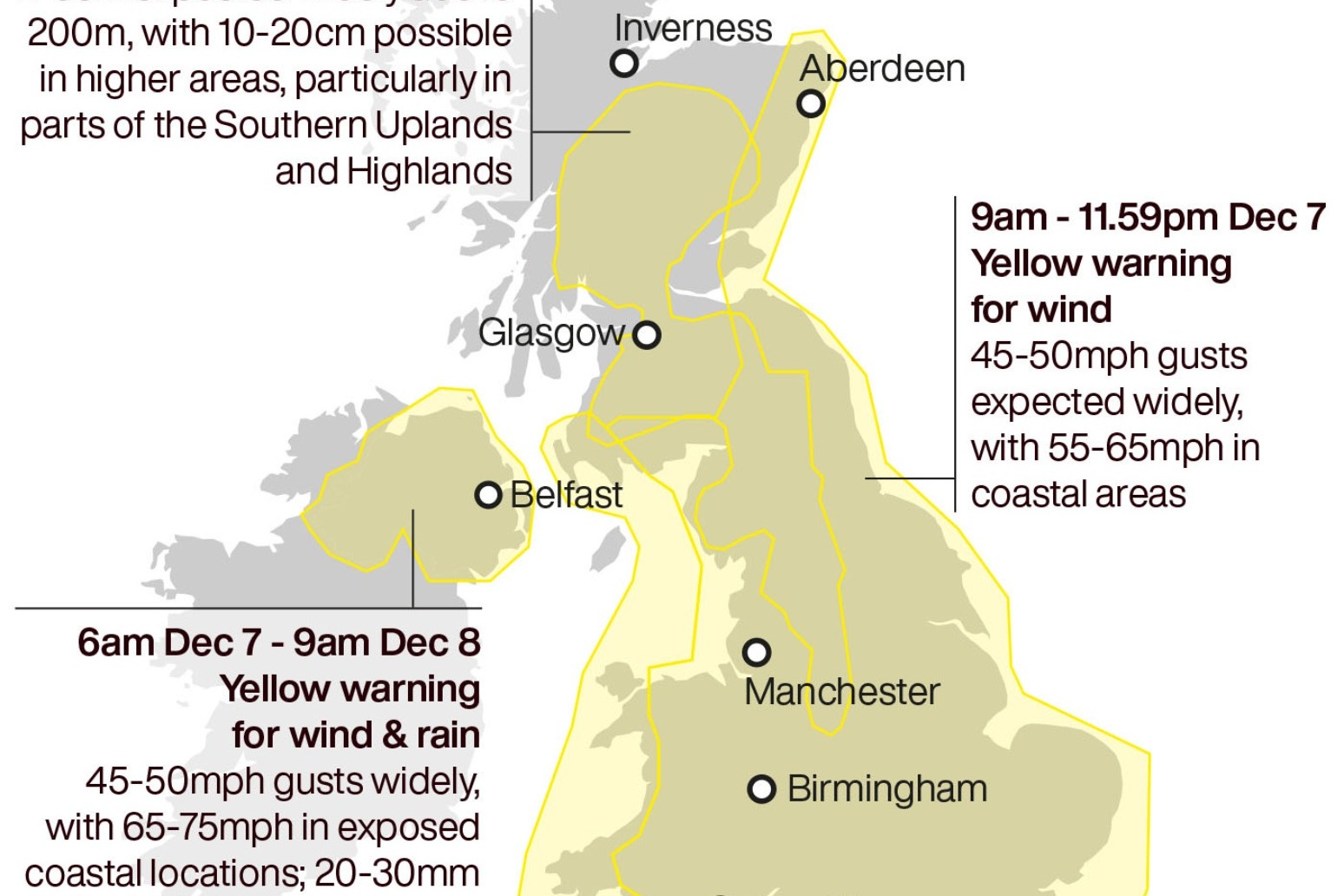 The storm is set to move through the UK today

Ireland is braced for winds of more than 130km, as the island prepares for the impact of Storm Barra.

Schools, colleges and creches in some of the worst affected areas will remain closed in Ireland on Tuesday, amid warnings that no part of the island will escape from the effects of the major storm.

Covid-19 test and vaccination centres will also remain closed in some parts of the country.

Met Eireann has warned that disruption to travel and the power supply are likely, along with coastal flooding.

Gardai have urged anyone living in areas affected by red or orange warnings to avoid unnecessary travel.

Cork, Kerry and Clare have been given a red warning, while an orange-level warning is in place for much of the east and west coast.

A yellow warning is in place for the rest of the country from 2am on Tuesday until 6pm on Wednesday.

A UK Met Office yellow warning for Northern Ireland will remain in place from 6am on Tuesday until 9am on Wednesday.

The Irish Coast Guard has urged the public to avoid any activities that could expose them to “unnecessary danger”.

Defence Force troops are on standby, alongside members of Civil Defence. 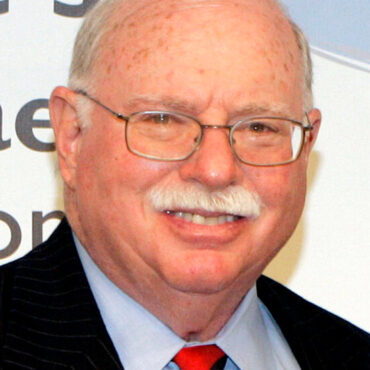 Michael H. Steinhardt, the billionaire hedge fund pioneer and one of New York’s most prolific antiquities collectors, has surrendered 180 stolen objects valued at $70 million and been barred for life from acquiring any other relics, the Manhattan district attorney’s office said in a statement Monday.The prosecutor’s office struck an agreement with Mr. Steinhardt after a four-year multinational investigation that determined that the seized pieces had been looted and smuggled […]