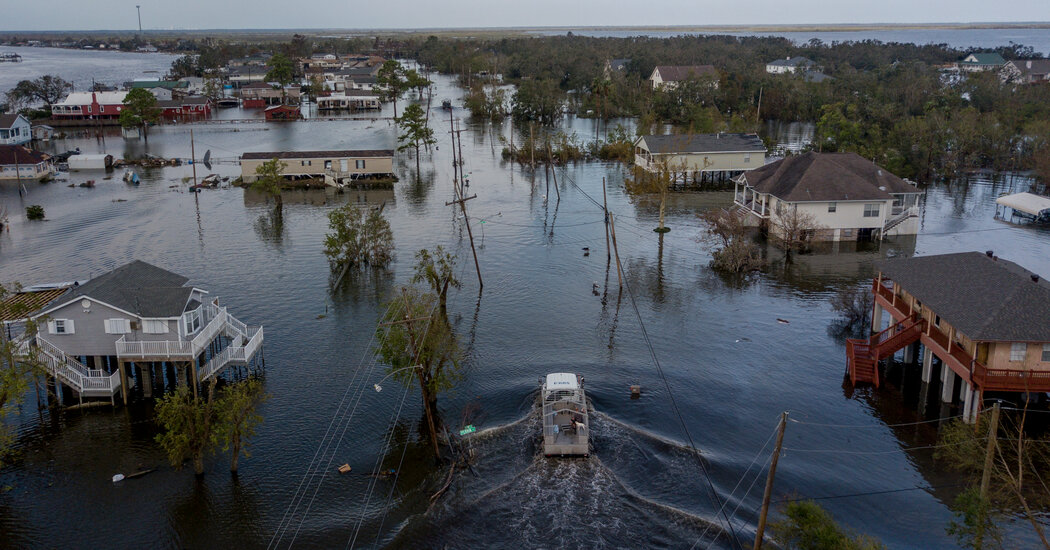 The waters across the Atlantic Ocean have been mostly calm. There hasn’t been widespread panic to buy plywood, sandbags or generators in weeks. The National Hurricane Center’s Twitter account hasn’t shared an active-storm message for the Atlantic since Oct. 9, and there have been no warnings or threats along the Gulf Coast and East Coast since.

Is hurricane season fizzling out early?

“Nope. We’re not done yet,” Dennis Feltgen, a meteorologist and spokesman for the National Hurricane Center, said on Thursday, adding that hurricane season doesn’t officially end until Nov. 30.

But as of Friday, only 20 named storms had come and gone, leaving just Wanda on a list of names created by weather officials. The last major hurricane was Sam, which formed in late September and strengthened into a Category 4 storm as it crossed the Atlantic. It never posed a serious threat to land and dissipated nearly two weeks later. The last named storm was Victor, a tropical storm that broke up on Oct. 4 after churning across the eastern Atlantic. It has been relatively quiet since.

“The most favorite areas for development in October are the Gulf of Mexico and the northwestern Caribbean Sea,” Mr. Feltgen said. “The water temperatures there are warm enough to support a tropical cyclone, but it’s too much wind shear in the area. Nothing could get going, let alone sustain itself. That’s a good thing!”

Predictions suggest the quiet streak may continue for at least the next week or two, Mr. Feltgen said, but he noted recent activity in the Pacific Ocean, including Hurricanes Pamela and Rick, which both struck western Mexico this month.

Philip Klotzbach, a meteorologist at Colorado State University, said on Twitter that only twice since 1995 had the Atlantic had no named storm activity from Oct. 6-26, in 2006 and 2007.

A string of storms over the summer battered parts of North America:

The links between hurricanes and climate change have become clearer with each passing year. Data shows that hurricanes have become stronger worldwide during the past four decades. A warming planet can expect stronger hurricanes over time, and a higher incidence of the most powerful storms — though the overall number of storms could drop, because factors like stronger wind shear could keep weaker storms from forming.

Hurricanes are also becoming wetter because of more water vapor in the warmer atmosphere; scientists have suggested storms like Hurricane Harvey in 2017 produced far more rain than they would have without the human effects on climate. Also, rising sea levels are contributing to higher storm surge — the most destructive element of tropical cyclones.

“Looking ahead we still have to go through the end of November and we typically can see something pop up in the month of November, so we’re not calling the season yet,” Mr. Feltgen said.

Storms that develop late in the season can be equally unpredictable, he said, and November storms have been known to hit both the Gulf and East Coasts.

Mr. Feltgen warned residents not to be lulled into a false sense of security by the lack of recent storm activity.

“Remain vigilant, check in every once in a while and see what’s going on in the tropics,” he said. “Don’t raid your hurricane supplies yet.” 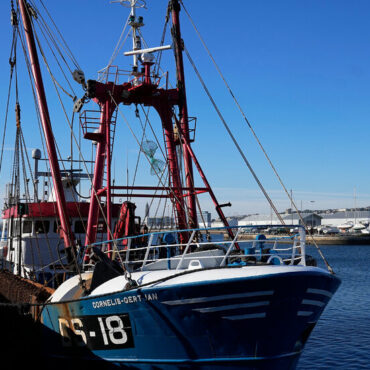 A dispute between the U.K. and France over fishing rights simmers as the G20 summit approaches.

As world leaders prepare to meet for this weekend’s Group of 20 summit in Rome on some of the greatest challenges facing the global community, a dispute much closer to home for Britain and France is swirling in the background.A growing disagreement between the two countries over post-Brexit fishing rights in the English Channel has become a focal point for the summit and is expected to be a topic of […]