It spreads quickly, but just how severe is it? Omicron has scientists racing to gauge its threat. 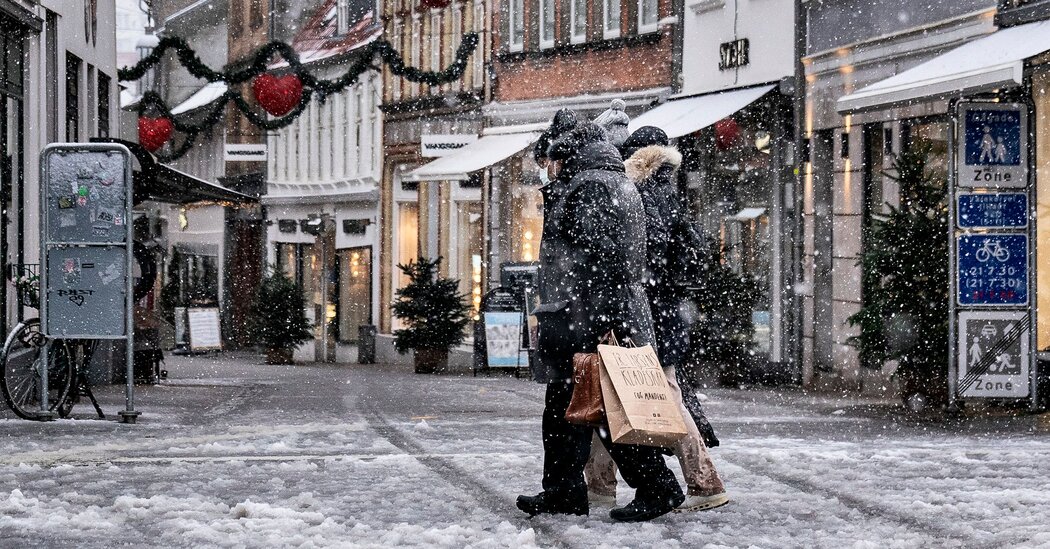 Even as scientists race to understand more about the Omicron variant and the threat it poses, one fact is abundantly clear: It spreads quickly everywhere it lands.

In the United States, Delta remains the dominant variant and was driving a surge in cases and hospitalizations even before Omicron emerged. Roughly 120,000 new Covid cases are being reported every day, a 40 percent increase from two weeks ago, although the figures remain below last winter’s peak.

But Omicron could soon overtake Delta, scientists said. Nationally, the share of cases caused by Omicron has increased to 2.9 percent from 0.4 percent in just a week, according to projections by the Centers for Disease Control and Prevention.

Still uncertain is how serious the consequences will be, as much remains unknown about the variant, including how likely it is to cause severe disease.

Early evidence from South Africa has raised hopes that Omicron may be milder than Delta; in one small report, researchers there noted that patients in a hospital Covid ward were less likely to require supplemental oxygen than during previous surges.

But it is still far too early, and the data sets are too small, to make broad conclusions about Omicron’s severity, especially because hospitalizations and deaths typically lag several weeks behind infections.

“I’m not counting that as good news just yet,” said Shweta Bansal, a disease ecologist at Georgetown University. 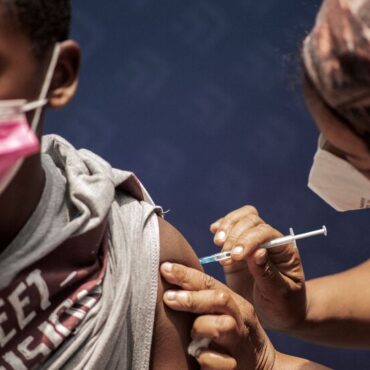 Five weeks of data from the administrative capital Pretoria and the surrounding municipality show that hospitalizations are lower across all age groups. Among those aged 60 years and older, rates of severe illness appear to be 50 percent lower, compared with the Delta wave. This age group is also the most vaccinated across South Africa, in both rural and urban areas. “For the first time, there are more nonsevere than […]