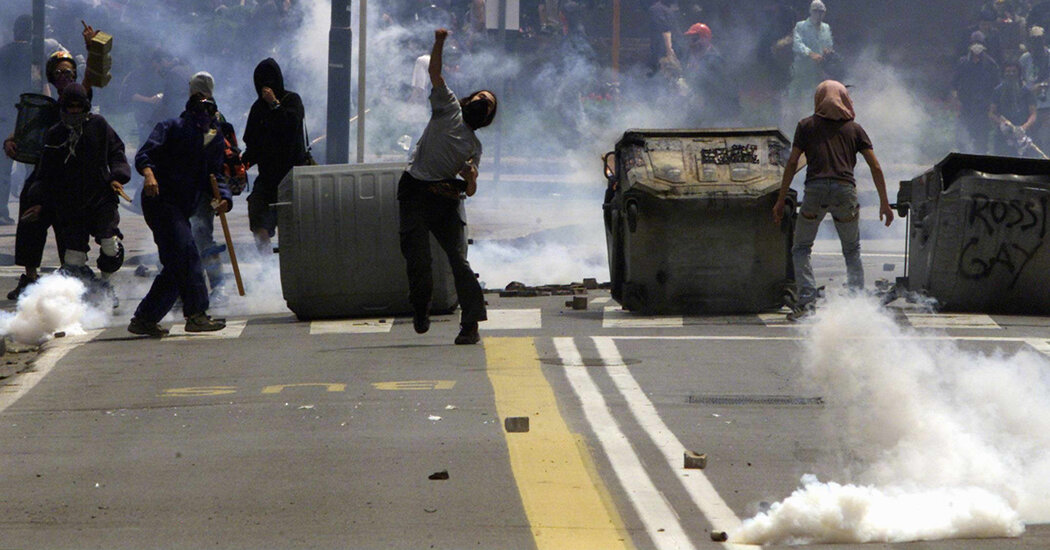 Two decades ago, during a gathering of world leaders very much like the one taking place on Saturday in Rome, the Italian port city of Genoa was transformed into a scene of chaos as protests descended into riots. Before the summit was over, one 23-year-old Italian protester was dead.

That violence now looms over this weekend’s Group of 20 summit.

Tensions are running high as recent protests over Italy’s mandatory coronavirus health pass for workers — the strictest in Europe — turned violent when neo-fascist infiltrators smashed the headquarters of a labor union. Other scattered protests, some put down with water cannons, have emerged in opposition to those restrictions.

But Italy has insisted that it is ready.

More than 5,000 extra law enforcement officers have taken to the streets. Special vehicles are on patrol to detect toxic substances. In the skies, military drones and systems to counter rogue drones buzz overhead as helicopters patrol a no-fly zone.

Each nation is also bringing its own security. When President Biden visited the Vatican for a meeting with Pope Francis on Friday, he rolled down the broad Via della Conciliazione with a motorcade of more than 80 cars, many of them heavily armed and staffed with military personnel.

Security around the embassies is extremely tight, and a large “high security” area has been erected around the conference center where the summit is taking place. Only authorized holders of credentials and residents are being allowed to drive or walk inside.

The interior minister said that security had also been beefed up along Italy’s borders. Bus routes are diverted, and metro stations will be closed.

But in the age of a pandemic, the security concerns extend to invisible viral threats. Italy, the first country in the West to be hit by the coronavirus, has some of Europe’s most stringent coronavirus rules.

Prime Minister Mario Draghi is also perhaps hoping to influence his fellow leaders, getting a swab test every day of the summit despite being vaccinated against the virus. 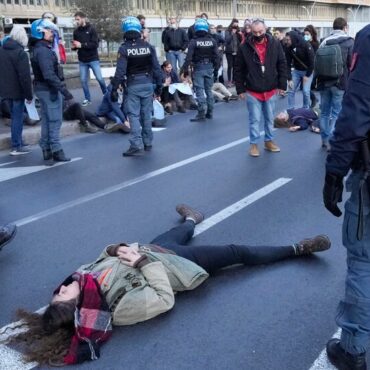 Protesters Set to Demonstrate Over G20 Summit in Rome

As the Group of 20 summit of the world’s leading economic powers brings numerous global leaders to Rome, it is also drawing laid-off factory workers, climate activists, antiglobalization campaigners, unions, feminist groups, Communists and perhaps some vaccine skeptics and fascists to speak out in protest.“There will be many of us,” said Gino Orsini, a representative for the Si Cobas union, one of the organizers of a demonstration planned for Saturday […]