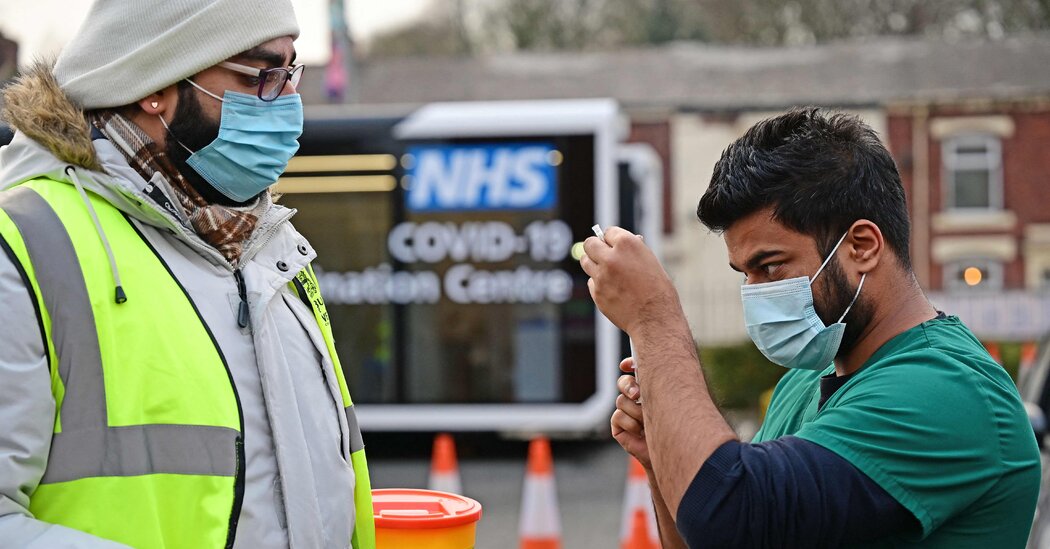 Frontline health workers in England may no longer be required to get vaccinated, Britain’s health secretary said on Monday. He recommended a review of a mandate that employers and trade unions have warned would lead to crippling staff shortages.

“Week by week, we are carefully moving our Covid response from one of rules and restrictions back to one of personal responsibility,” the health secretary, Sajid Javid, told Parliament on Monday. “We’re able to do this because of the defenses that we’ve built throughout this pandemic in vaccines and antivirals, in testing and surveillance.”

Originally, the mandate said National Health Service workers in England had to be fully vaccinated by April 1, meaning that they would have needed to receive their first dose of a two-dose vaccine no later than Thursday in order to be eligible for their second dose before the deadline.

Mr. Javid noted that the Omicron variant that is now dominant tends to cause severe illness less often than Delta, which was the dominant version when the mandate was announced in November. He said the mandate was the right policy during the Delta wave, but that Omicron may call for a different approach.

Nineteen out of 20 of the service’s workers have “done their professional duty” and gotten vaccinated, Mr. Javid said to Parliament. He had reported last week that about 77,000 N.H.S. workers remained unvaccinated against the virus.

Employers and union heads have warned for a long time that the April 1 deadline would prompt health workers who were hesitant about vaccination to quit their jobs, making severe staffing shortages worse.

A report released by the parliamentary health committee earlier this month detailed an array of issues straining the health care system, including record waiting lists, caseloads and staff vacancies. The report called on the government to immediately devote more resources to recruiting and training health workers to plug the gaps.

The Royal College of Nursing and the Royal College of Midwives urged the government earlier this month to delay the vaccination deadline for frontline workers, saying that the effects on health care from sidelining unvaccinated workers could be “catastrophic.”

“To dismiss valued nursing staff during this crisis would be an act of self-sabotage,” Pat Cullen, the general secretary and chief executive of the R.C.N., said in a statement. “We’re calling on the government to recognize this risk and delay a move which, by its own calculations, looks set to backfire.”

Their fears are not unfounded. The effects of the vaccine requirement have already been felt by the social care sector, where workers have been required to be vaccinated since November. Care providers say the rule has worsened staff shortages that the sector already faced throughout the pandemic.

As daily reports of new coronavirus cases have declined, England has departed from its “war footing” and begun treating the virus as endemic. Most remaining pandemic restrictions were lifted last week. Starting Feb. 11, fully vaccinated travelers will no longer be required to take coronavirus tests before entering the country.

“Covid-19 is here to stay,” Mr. Javid said on Monday. “While some countries remain stuck on a zero Covid strategy and others think about how they will safely open up, here we are showing the way forward and showing the world what successfully living with Covid looks like.” 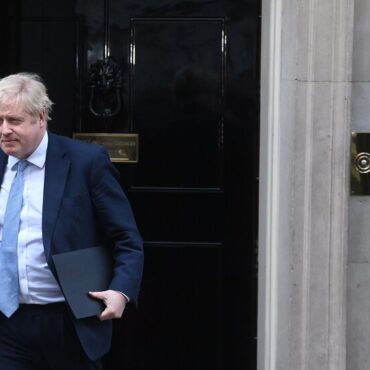