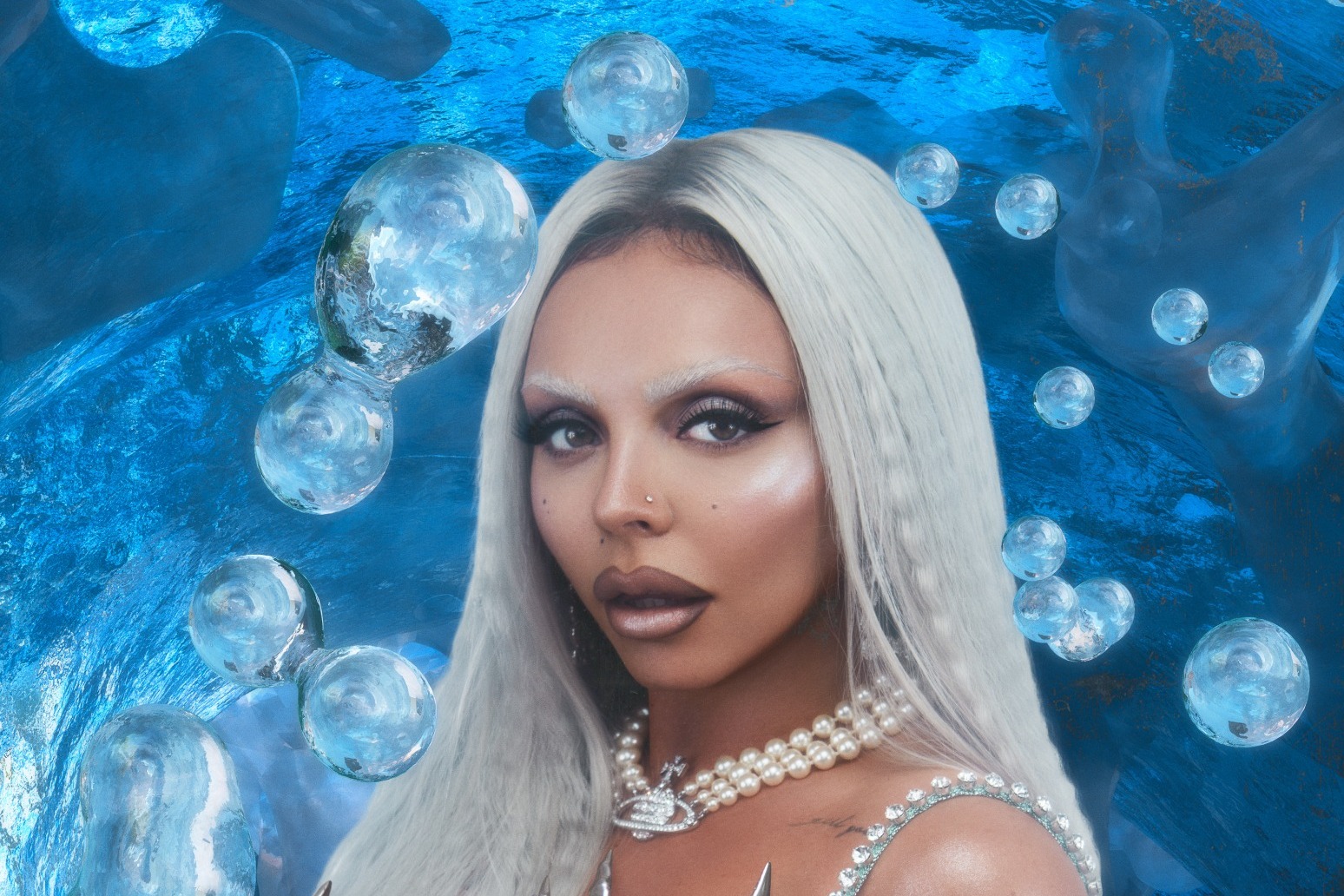 The song, co-written by Nelson while she was going through a painful break-up, also features a verse from rap superstar Nicki Minaj.

“Being nice a little boring when you in between the sheets,” Nelson sings. ” I love bad boys for life.”

Before release, she had warned fans the song may be divisive.

The accompanying music video is set in Southern California and includes a cameo from rap mogul Combs, who appears as a frustrated neighbour after Nelson hits a golf ball through his window.

Nelson is seen cruising through the streets in a low rider car while accompanied by a baseball-wielding backing dancer.

She later poses alongside Minaj.

Nelson left Little Mix in December 2020 after nine years as part of the massively successful girl group, who have sold more than 50 million records worldwide.

She blamed the toll being in the band had taken on her mental health.

This week Nelson confirmed she no longer speaks to her former band mates Leigh-Anne Pinnock, Jade Thirlwall and Perrie Edwards.

Romford-born Nelson had been open about her struggles when she was part of Little Mix.

She received praise for the 2019 BBC documentary Odd One Out, in which she revealed abuse on social media got so bad she attempted to take her own life. 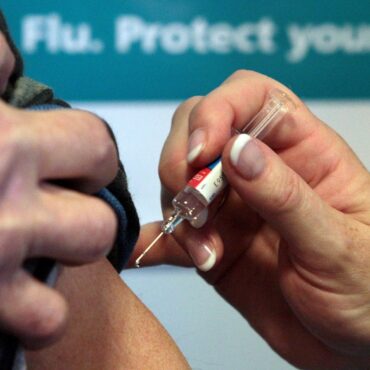 The Health Secretary is urging people to have their flu and Covid-19 booster vaccines after experts predicted the viruses could push the health service to breaking point this winter. The Government has launched the biggest flu programme in the NHS’s history, with more than 35 million people in England eligible for a free vaccine. Covid booster jabs are also being rolled out, with around 1.7 million people given these third […]