JJ Chalmers explains why he is forever grateful to Prince Harry 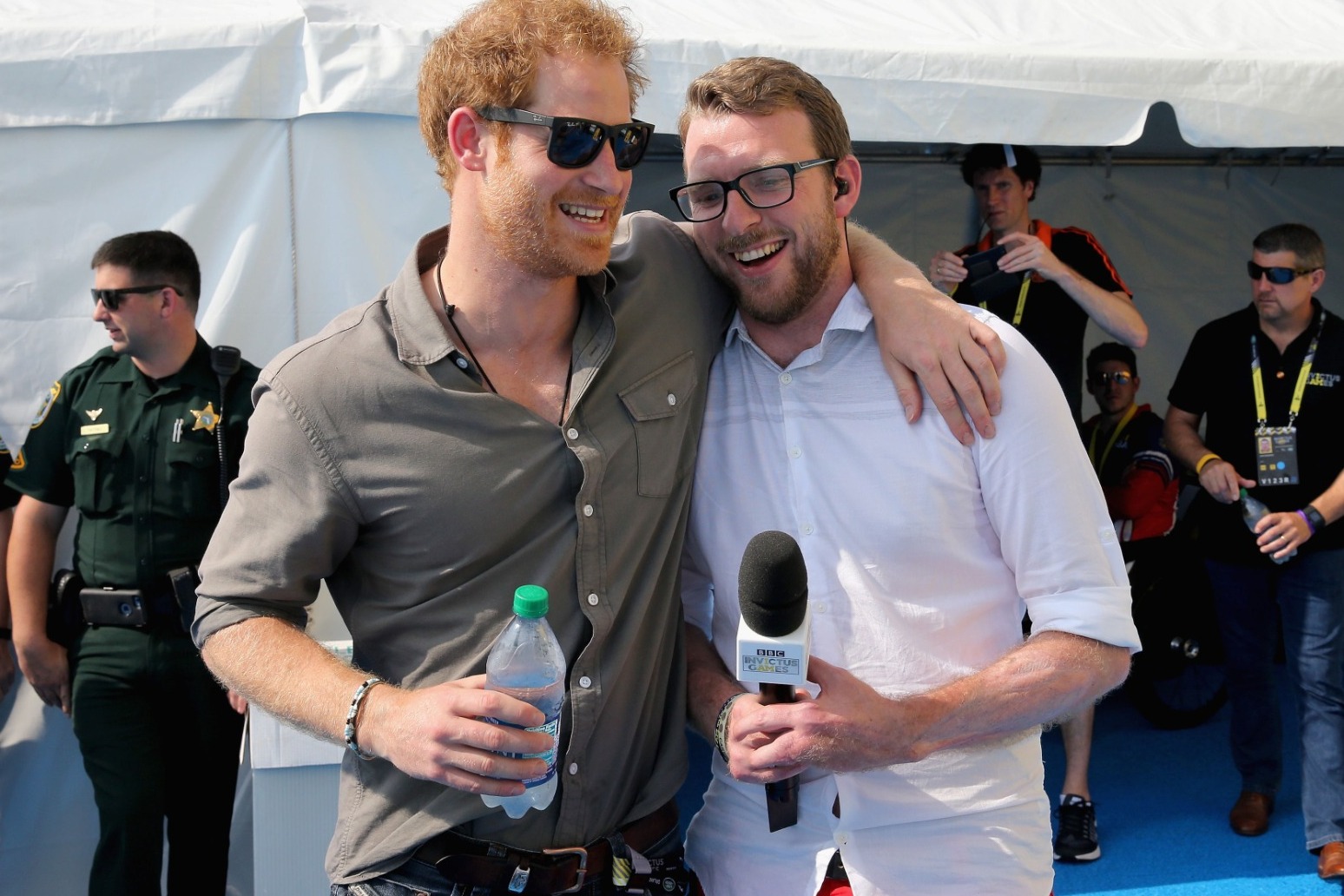 TV presenter JJ Chalmers has said the Duke of Sussex is “one of the key people who created one of the key catalysts in my recovery” and he would not be here today if it were not for his friend.

The former Strictly Come Dancing star, who was injured in a bomb blast in Afghanistan in 2011 while serving as a Royal Marine, said he is “forever grateful” to Harry.

Chalmers, who has taken part in the Invictus Games, the sporting event for wounded, injured and sick service personnel founded by Harry and who now serves as a commentator, told the Big Issue magazine: “I listened to the royal wedding, William’s wedding (to Kate Middleton in 2011), on a wind-up radio in Afghanistan.

Seven years later, I was at a royal wedding (of the Duke and Duchess of Sussex).

“How that happened is utterly bizarre. Harry’s a friend of mine and someone I dearly love and wish the best for. I wouldn’t be here talking to you if it wasn’t for him.

“Not to lay all of it at his feet, but he’s one of the key people who created one of the key catalysts in my recovery. For that, I’ll be forever grateful.”

Chalmers said he would advise his younger self to better prepare his family and loved ones for the eventualities of what could happen to him while he was serving in Afghanistan.

He said: “When you wake up from a coma and look up at your family, you realise you could probably have been more honest.”

He added: “For the person who woke up from that coma, I’d love to tell him it is going to be all right… but not just by magic. It will be all right because of the people around you, your friends and family, the surgeons and doctors.”

He continued: “In some ways it is like I was born again after Afghanistan. Physically I had to be born again. We had to rebuild my body. I had to learn to walk, learn to eat, learn to do everyday functions again. And all sorts of aspects of me had massively changed.

“My disability is far more complicated than just being blown up. That’s not my disability, that’s my mechanism of injury.

“If you look at how my story was told on Strictly Come Dancing, it all tied back to my being blown up. While a story is a fascinating and sexy thing to tell, and we talk about ‘overcoming your disability’, you don’t actually overcome your disability.

“You can overcome the initial trauma, you can get healthy, you can get fit, but what you learn to do is live with your disability and adapt your circumstances.”

You can buy a copy of The Big Issue from your local vendor or subscribe at bigissue.com. 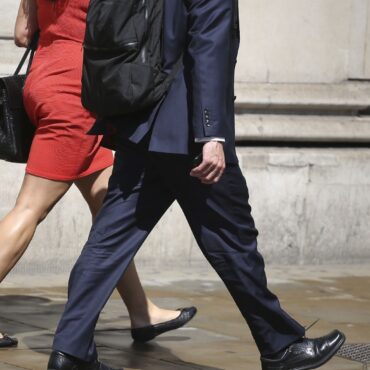 Suits you or maybe not for job interviews

Most employers still believe job applicants should wear suits to an interview, although a minority said it would count against a candidate, new research suggests. Three out of four of 1,000 employers surveyed by recruiter Randstad said wearing a suit was acceptable, but one in nine replied they would think less of a candidate if they turned up wearing a formal jacket and trousers. The study followed news that the […]