Joe Lycett hails victory in fight against single use plastic 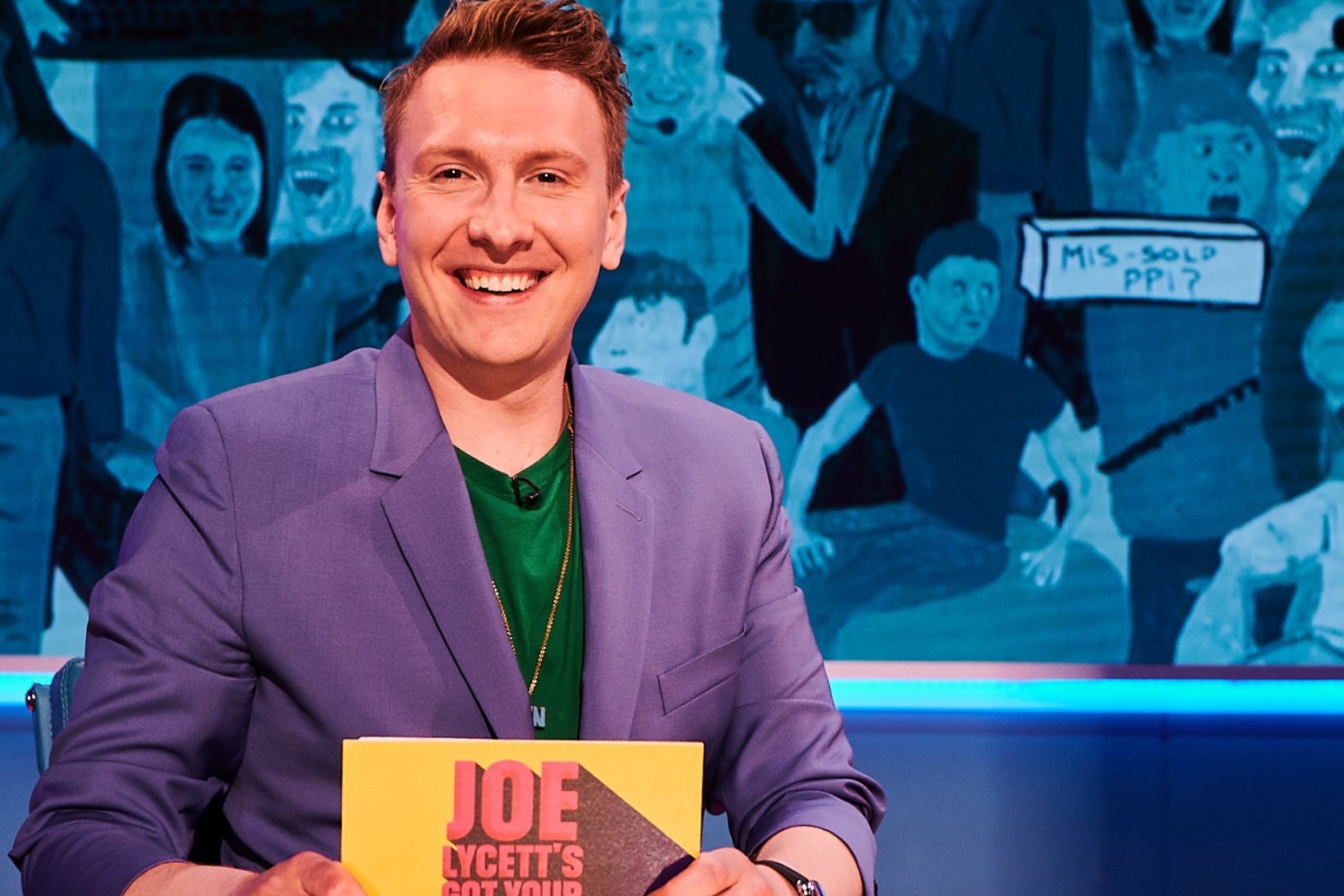 Lycett walked out of an appearance on Steph McGovern’s Channel 4 show Steph’s Packed Lunch last month to highlight the issue.

The 33-year-old shared a statement on Twitter on Monday, saying Yop manufacturer General Mills had agreed to a change.

He wrote: “Well I am beyond delighted to announce that following my stunt Yop! have now committed to changing their bottle to clear PET plastic in 2022 and are aiming for it to be made with recycled plastic.

“The world – or at least the world of chilled yogurt drinks – has been changed for the better.

“Thank you Steph McGovern and her team, all of my team and to Yop! owners General Mills for doing the right thing.”

Lycett said he would share more information on the change during his Channel 4 show on Thursday, which will feature RuPaul’s Drag Race star Tia Kofi.

Lycett’s stunt on Steph’s Packed Lunch made headlines across the UK.

It initially appeared he had stormed off the set following a disagreement with the host before later coming clean that McGovern was in on the plan.

In March last year, Lycett legally changed his name to that of German luxury designer Hugo Boss after the brand used trademark claims to target small businesses and charities who use “boss” in their branding.

He later changed his name back. 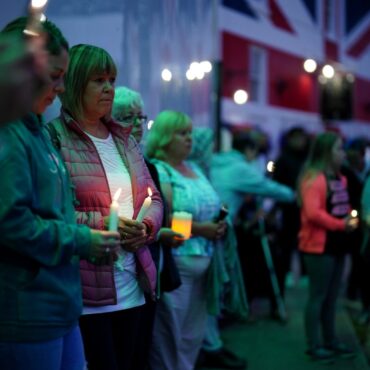 Among those who had gathered outside the Guildhall were relatives of some of those who had died in last week’s shooting There has been a heartfelt plea for change as hundreds gathered in Plymouth to pay their respects to the five people killed in one of the UK’s worst mass shootings. Civic leaders, religious figures, politicians, emergency service workers and the military joined around 200 people outside the Guildhall in […]